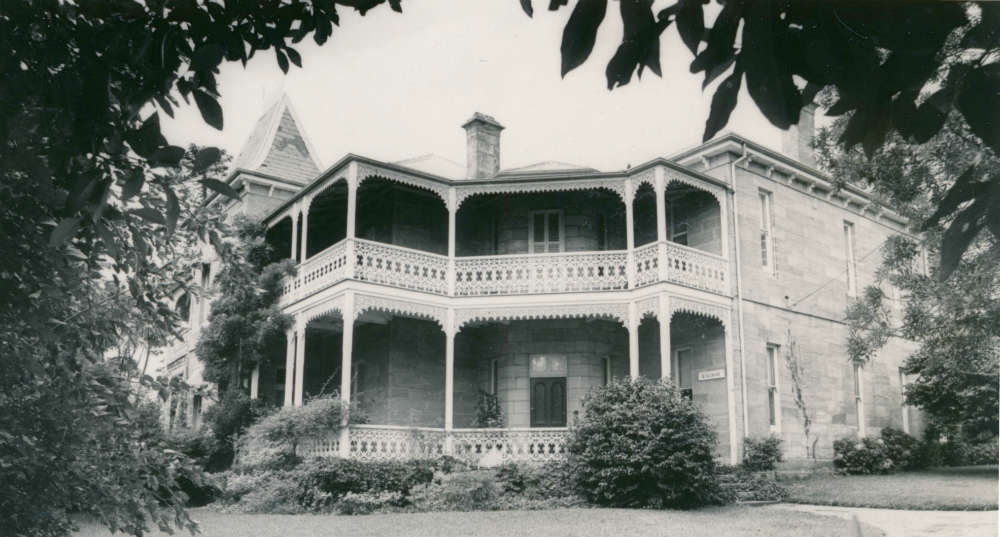 The Parish Map shows the forty acres around Wybalena Road including Pulpit Point and Jeanneret Avenue as an original grant to John Tawell in 1837. According to a lively article in the Daily Mirror of February 2, 1974, Tawell as a young man in England shared his time among the Quakers, forgery and seduction. In 1814 he escaped hanging because a Quaker bank he had defrauded was opposed to capital punishment and Tawell was sentenced to twenty-one years transportation. As a druggist he worked in the convicts’ hospital and was given his emancipation in three years. His success expanded from his chemist shop to groceries and rum. When landowners borrowed from Tawell and his associates, frequently Tawell ended up with valuable properties for a relatively small outlay. He eventually returned to England and was hanged for the murder of his mistress and is said to have confessed to the murder of his wife as well. This method of acquiring land may explain why there has been confusion about original grants in this area. In addition, there were also delays in the gazettal of land promised in grants.

An 1868 map of Ambrose Foss’ estate shows that Edye Manning had purchased this land as well as the land to the north of Woolwich Road on which Passy was built, and in 1874 Charles Edward Jeanneret bought here. In 1877 there was a public auction of land in this area and by 1878 Jeanneret had sold some of the fringes of his large holding.

Jeanneret was a prodigious builder of houses, having two connected dwellings built at the corner of Woolwich and Wybalena Roads, three in Glenview Crescent, three in Futuna Street and a number along Woolwich Road. The architectural style, massing and details changed considerably over the decades, suggesting different architects or pattern books as well as different builders. C.E. Jeanneret probably moved from the area to his son’s property on the Richmond River in 1895, although Sands Directory of 1896 lists him as living in Wybalena in Wybalena Road.

His boat repair dock and workyard was at Fern Bay, as were pavilion and pleasure grounds (similar to the Joubert’s development on the other river). In the 1805 Stanley Jeanneret, the eldest son, owned land along the west side of Wybalena Road and he became joint manager, with his brother Frank, of the ferry company. The Vacuum Oil Company Pty Ltd was first listed by Sands Directory on the east side of Wybalena Road in 1907. The oil company has long since departed and the site is now a housing development of houses and villas under the name Pulpit Point.