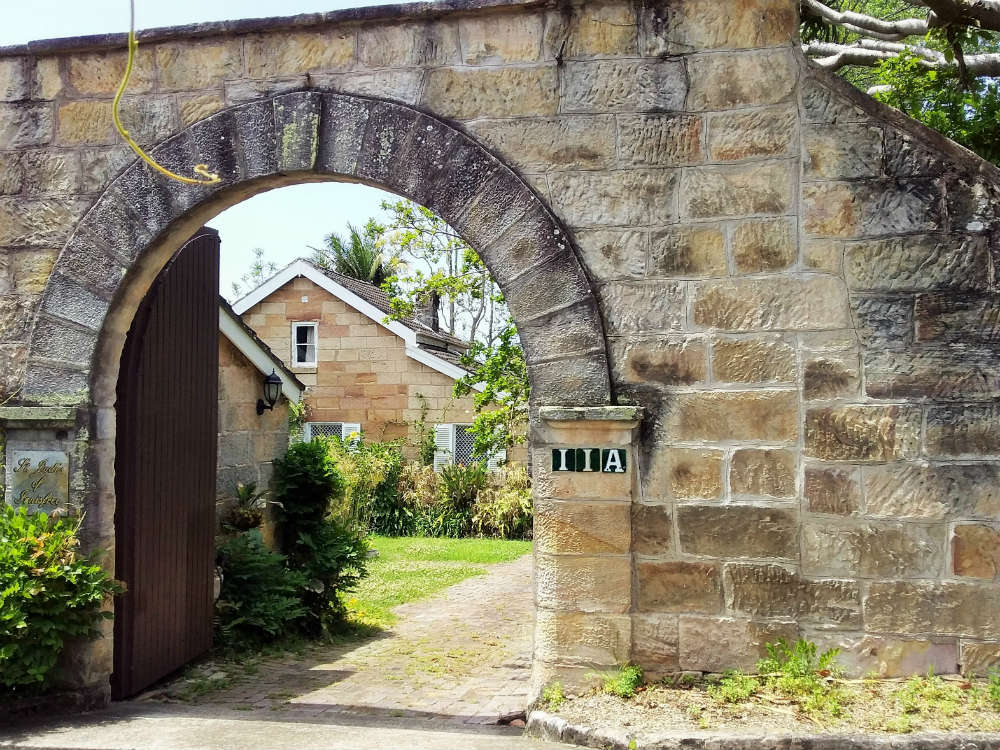 By 1860 Hunters Hill had grown into a settlement, with an increasing number of large stone homes overlooking the water, the mental asylum at Gladesville, the Marist Fathers’ establishment, the farms, dairies and small shops which serviced the area. There were such residents as fine furniture maker Andrew Lenehan, schoolmaster Robert Gale, ironmonger Henry Brookes, fancy stationer Frederick Mader, with professional or commercial addresses in Sydney and Pyrmont. A petition was drawn up for the incorporation of a municipality; the first one failed, so a second included areas of Gladesville and succeeded. Proclamation of the Municipality of Hunters Hill was signed by the Governor on 5 January 1861 and published in the New South Wales Government Gazette of 7 January 1861. On 14 March 1861 the proclamation was read to residents of Hunters Hill in a ceremony held at Innisfree, the house of Henry Brown. Jules Joubert was the first Chairman of Council, and a list of the early mayors reads like a street directory: Joubert, De Milhau, Campbell, Jeanneret, Gale, Palser. Such men were active in community affairs, donating land and building effort in order to construct seven churches and establish schools. In 1861 the population was 479, in 1871 the population was 1,425. The first rate was sixpence in the pound.

An 1862 map drawn up to assist the disposal of the considerable estate of the late Ambrose Foss shows that several distinctive stone walls of Alexandra and Ferry Streets were already constructed. It is likely that many other stone walls are equally old. Outstanding examples of stone-walled streets are Stanley Road, Madeline and Ady Streets, and De Milhau Road. The stone walls of Hunters Hill were mapped by the Hunters Hill Historical Society and the Hunters Hill Trust in the 1970s.

The Illustrated Guide to Sydney of 1882 gave its view of Hunters Hill: ‘The village is so clothed and hidden by forest and garden that we are surprised on hearing that it contains twelve miles of road, three churches, fine municipal chambers, two hotels, a population exceeding 1,000, and house property valued at £200,000. The village centre is prettily situated on a plateau between the two rivers. The gardens around are laid out in excellent taste, and the main avenue is widely planted with ornamental trees. Pursuing the River further: The indent beyond the wharf is Tarban Creek, on the banks of which is the mission station of the Marist Brothers, an institution to aid the co-workers of the fraternity in their labours among the islanders of the South Seas… The Gladesville Lunatic Asylum… more pleasant viewed from without than within. Everything that care, forethought, and science can suggest or command has been made available for the benefit of the inmates.’

By the end of the 1880s the form of the suburb had been set. Sites away from the main spine roads, overlooking the water, had been chosen first for the early stone mansions; the grander houses were built by those with large acreages, in the best position. Cottages for those in servicing occupations were built along the main roads (many of the side roads were entrance drives to estates) and dairies, stables, shops as well as tradesmen and women’s own homes were built. In this way, the mix of dwellings, occupations, economic and class levels was established. Later subdivision of estates has meant proliferation of much later houses along foreshores and clustered in the grounds of formerly spacious homes. Ferry wharves, with the passing traffic, were determiners of shop locations. 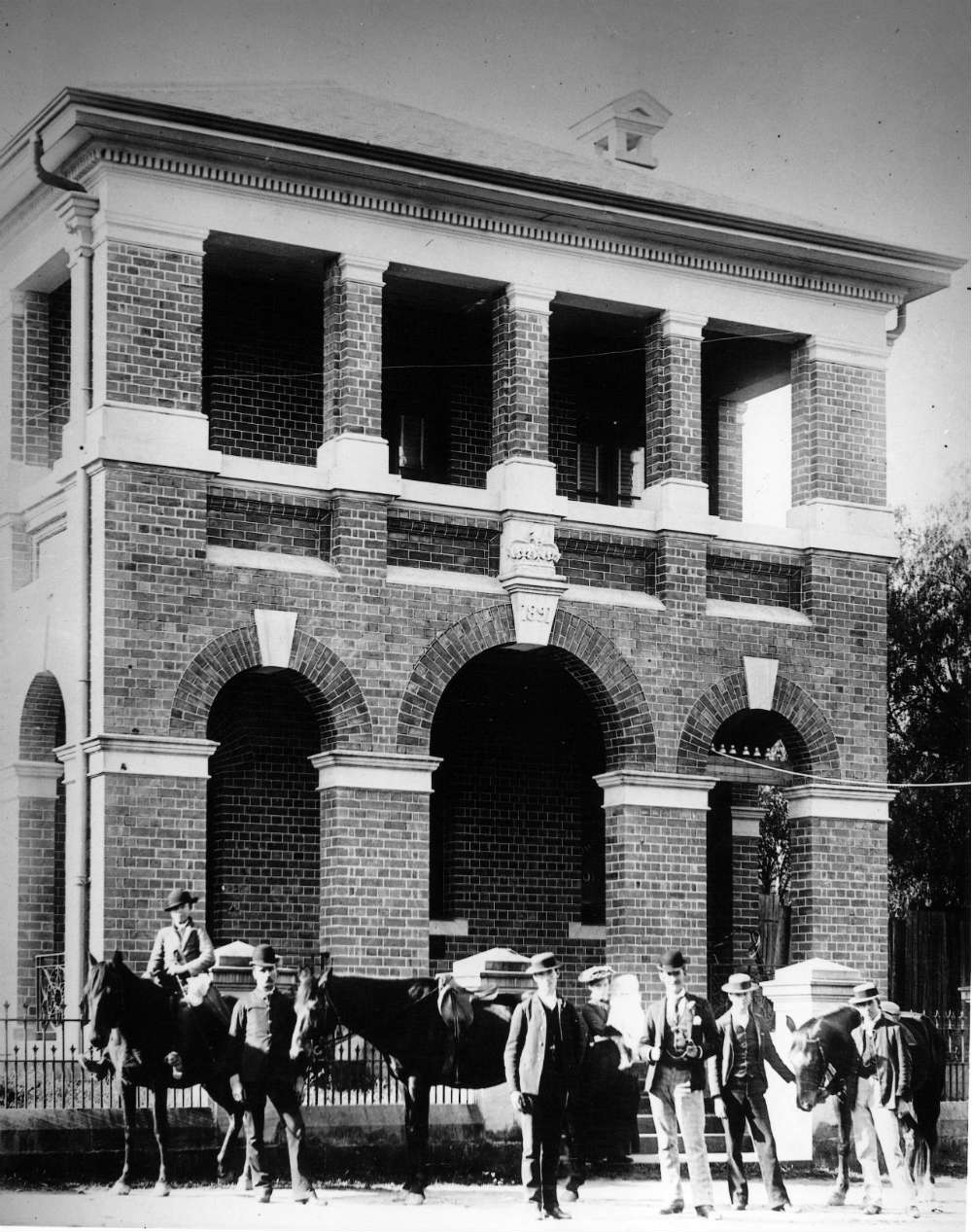