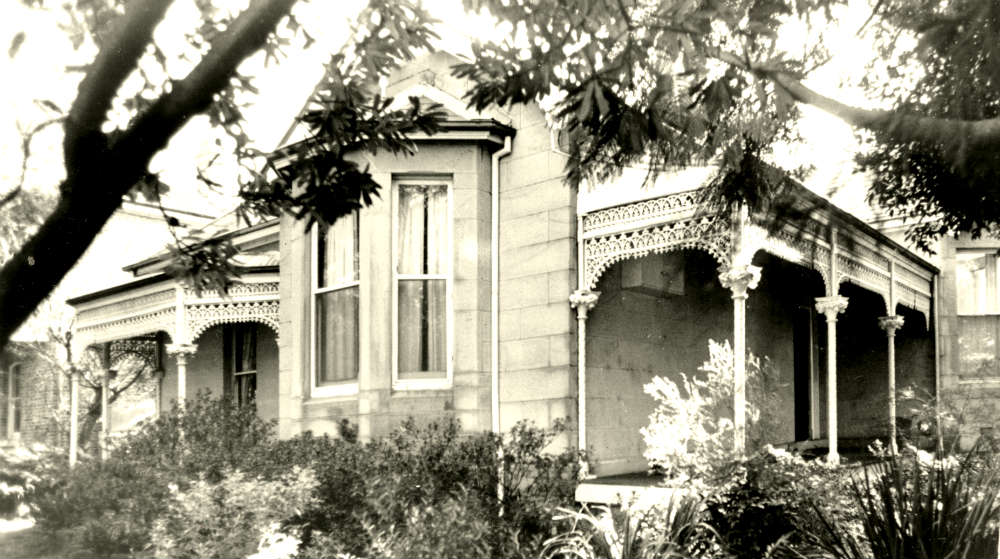 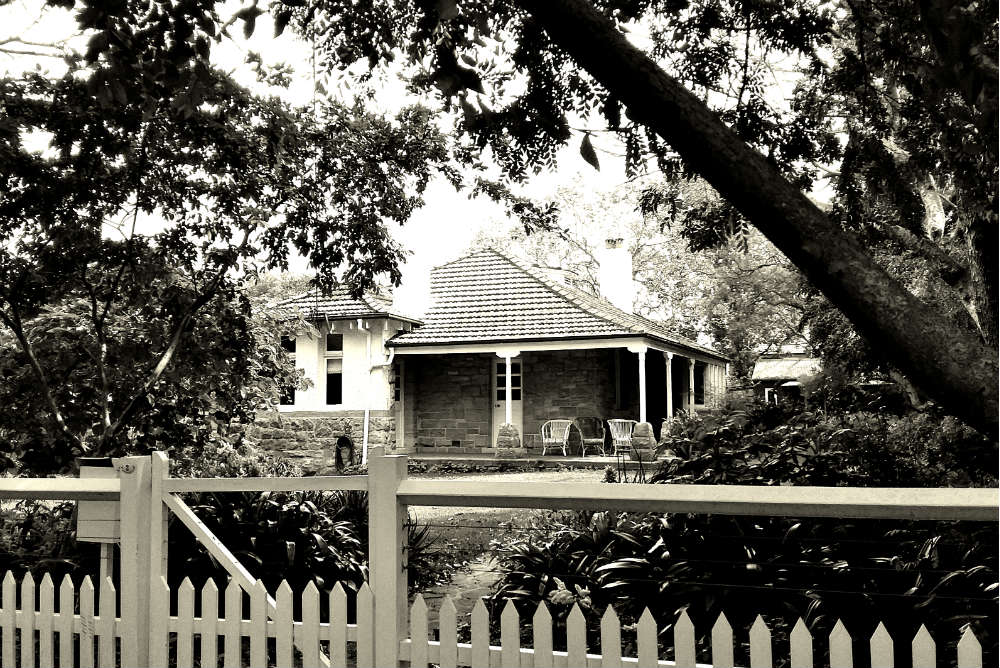 The New South Wales Property Investment Company registered a subdivision plan for this area of about 15 acres in January 1882 and it was called the Sunnyside (south) Subdivision. The subdivision was notable for its provision of a central reserve which was a recreation area for tennis courts and open park and which gives the area a cohesive identity and social integration. This plan predates similar subdivisions such as The Appian Way in Burwood, although houses in Prince Edward Parade were not built until the 1900s. Houses around Prince Edward and Prince George Parades were built on a one-storey scale with low key fencing. Some have altered over the years but the intent of the subdivision, a quiet residential neighbourly area, still remains as a recognised entity. 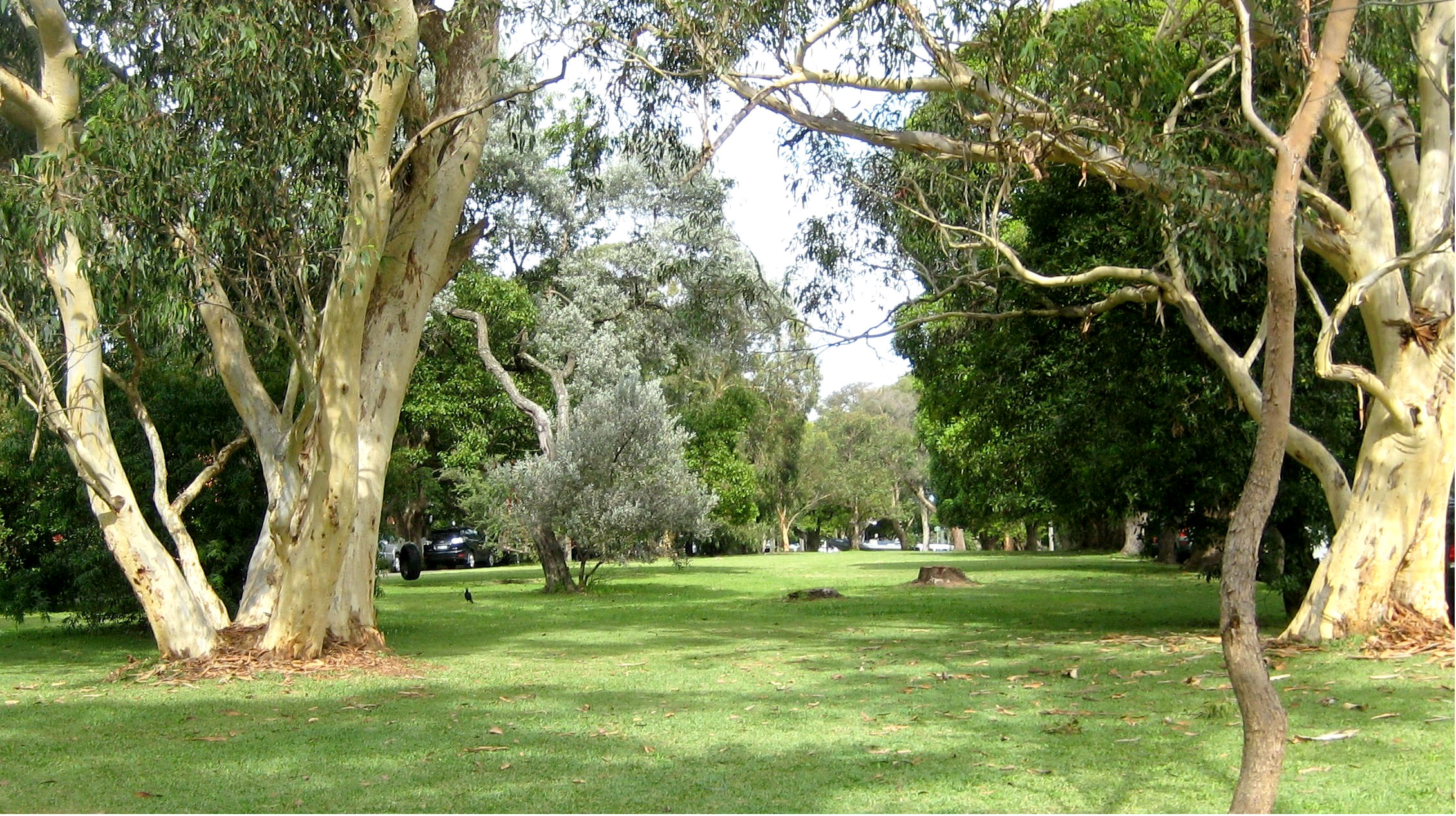