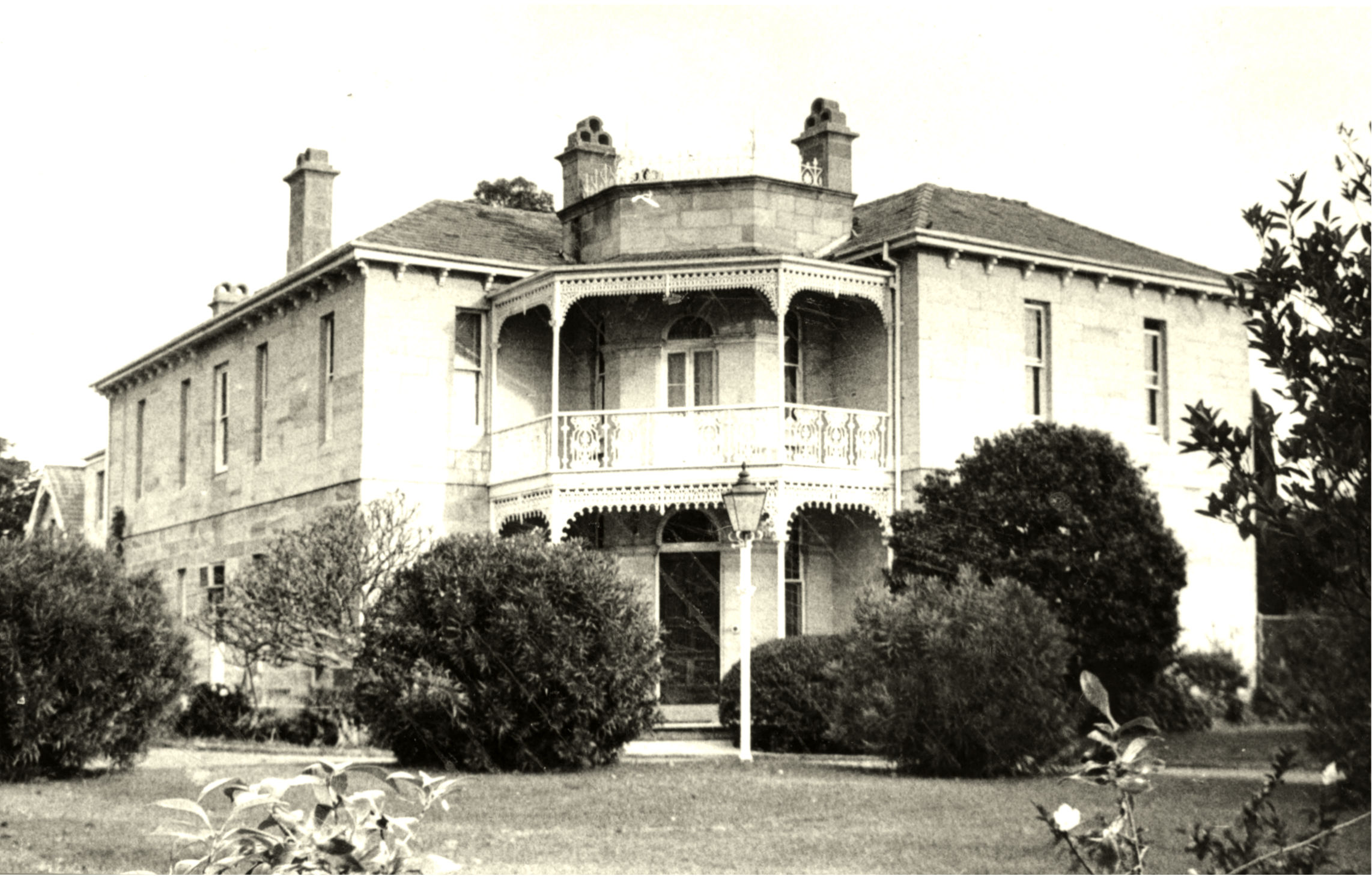 Crown land on either side of Woolwich Road was offered for sale from 1834 and was all sold by 1844.  The main purchaser was John Terry Hughes, who bought thirty-six acres in 1836.  His story of boom-and-bust typifies that of these early investors who did not settle in Hunters Hill but speculated in land (John Tawell was the most notorious – see the Wybalena Area).  The arrival of developers in the 1850s marked the beginning of the residential suburb.

From 1861 the Council employed Irish workmen to form Woolwich Road and Italian stonemasons to build the stone walls, some of which survive today and are regularly noted by visitors.

The leading developer was Charles Jeanneret.  From 1858-1895 he built at least eighteen houses, most in the Woolwich Road area, using stone from his quarry in Crescent Street. Today, the ‘Jeanneret precinct’ extends from Wybalena Road to Blake Avenue and includes Crescent Street, Futuna Street, Glenview Crescent and Jeanneret Avenue.  Jeanneret’s own residence, Wybalena at 3 Jeanneret Avenue was built in 1874.

More development took place when the New South Wales Property Investment Company subdivided the Sunnyside Estate in 1881.  It extended across Woolwich Road from about Vernon Street to Weil Park and included the ‘village green’ of Prince Edward and Prince George Parades, a special green space still intact today. The 1890s saw continuing development: Jeanneret subdivided his Wybalena estate in1894; local architect Henry Budden built Federation houses; Mort’s Dry Dock was excavated  in 1898-1902; the Woolwich Pier Hotel opened in 1890, the Woolwich Public School in 1892, the Woolwich Baths in 1907, and in 1890 and 1908 St Peter Chanel Church and the Marist Convent were established.

Among the numerous wharves around the peninsula, those serving the Woolwich Road area were at the end of Crescent Street (Garrick’s Wharf) and Serpentine Street (Mornington Wharf). 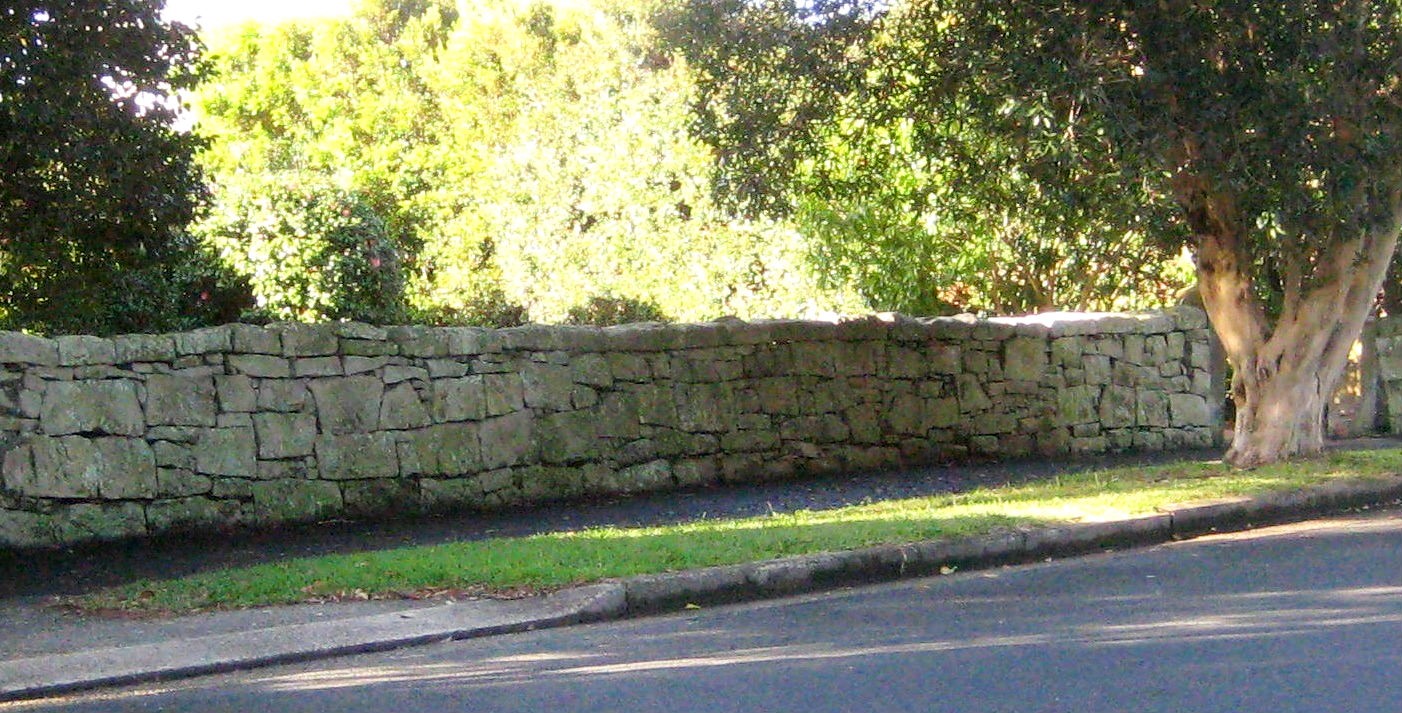