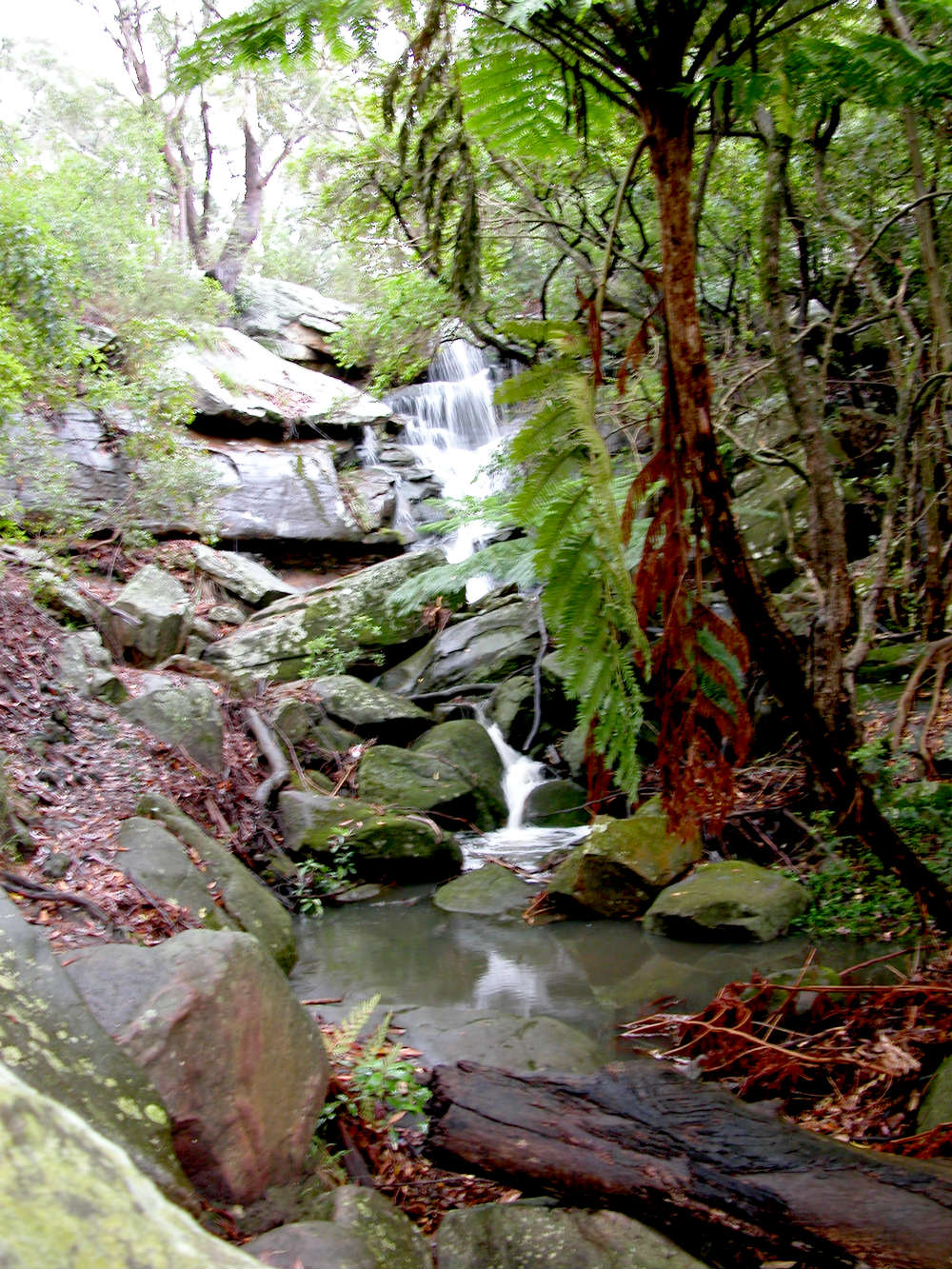 Boronia Park has a rich cultural history that includes Aboriginal and European heritage items and widely diverse flora and fauna. It is now Crown Reserve that is managed by Hunters Hill Council and classified as Environmental Heritage under the Local Environment Plan.

Boronia Park contains extensive evidence of the lives of the Wallumedegal who were custodians of the area for thousands of years. The registered archaeological sites include axe-grinding grooves, rock engravings, hand stencils, middens, shelters with art, burial sites and wells. By the 1830s when European settlers came to the area, most of the Wallumedegal had died from smallpox or had been driven from the land.

An area called the Field of Mars Common was set aside by Governor King in 1804 for the use of the local community. It remained undeveloped until the Field of Mars Resumption Act of 1874 which enabled the colonial government to clear and subdivide the land. Land ownership began in an area west of the park itself by the contentious sale of the Common in 1885. The Joubert brothers, among others, proposed the sale to rid the area of ‘ruffian squatters’ and provide money for a bridge and a tramway; an official enquiry followed. By the mid 1880s most of the Field of Mars Common had been sold for small farms and villas. It was used for grazing stock, timber cutting, brick making and a tannery. Logs, farm produce and tanned skins were shipped down the Lane Cove River via a small wharf. The site was also used as a night soil depot, with rusty cans still present onsite. More than 24 hectares was set aside as Boronia Park Reserve and was proclaimed for public recreation in 1887. A further 51 hectares remains as the Field of Mars Wildlife Refuge.

Items of European cultural and historical significance in Boronia Park include the grandstand, horse trough, hand hewn sandstone in the Brickmakers Creek Wetland and the broad arrow marking for the Field of Mars Common survey. There are also remnants of past infrastructure onsite, including the site of the former wharf at Princes Street for produce transport, site of the tannery and the remains of a boatman’s cottage.

Over half of Boronia Park is bushland that is home to 192 native plant species and a large range of vegetation communities including the Sydney Turpentine Ironbark Forest which is listed as Critically Endangered Ecological Community, the Estuarine Swamp Oak Forest and the Estuarine Saltmarsh. Boronia Park is part of a significant wildlife corridor linking Sydney Harbour to Lane Cove National Park. It supports small breeding populations of indigenous birds that have disappeared from much of urban Sydney such as the Eastern Yellow Robin and the Eastern Whipbird. 11 mammal species, 73 bird species, 12 reptile species and 2 amphibian species were identified in the 1998/99 fauna survey. This includes species that are endangered or vulnerable such as the Swift Parrot, Eastern Bristlebird, Regent Honeyeater, Crested Shrike-tit, and White-fronted Chat, Cotton Pygmy-goose, Black-necked Stork, Powerful Owl and White-bellied Sea-Eagle.