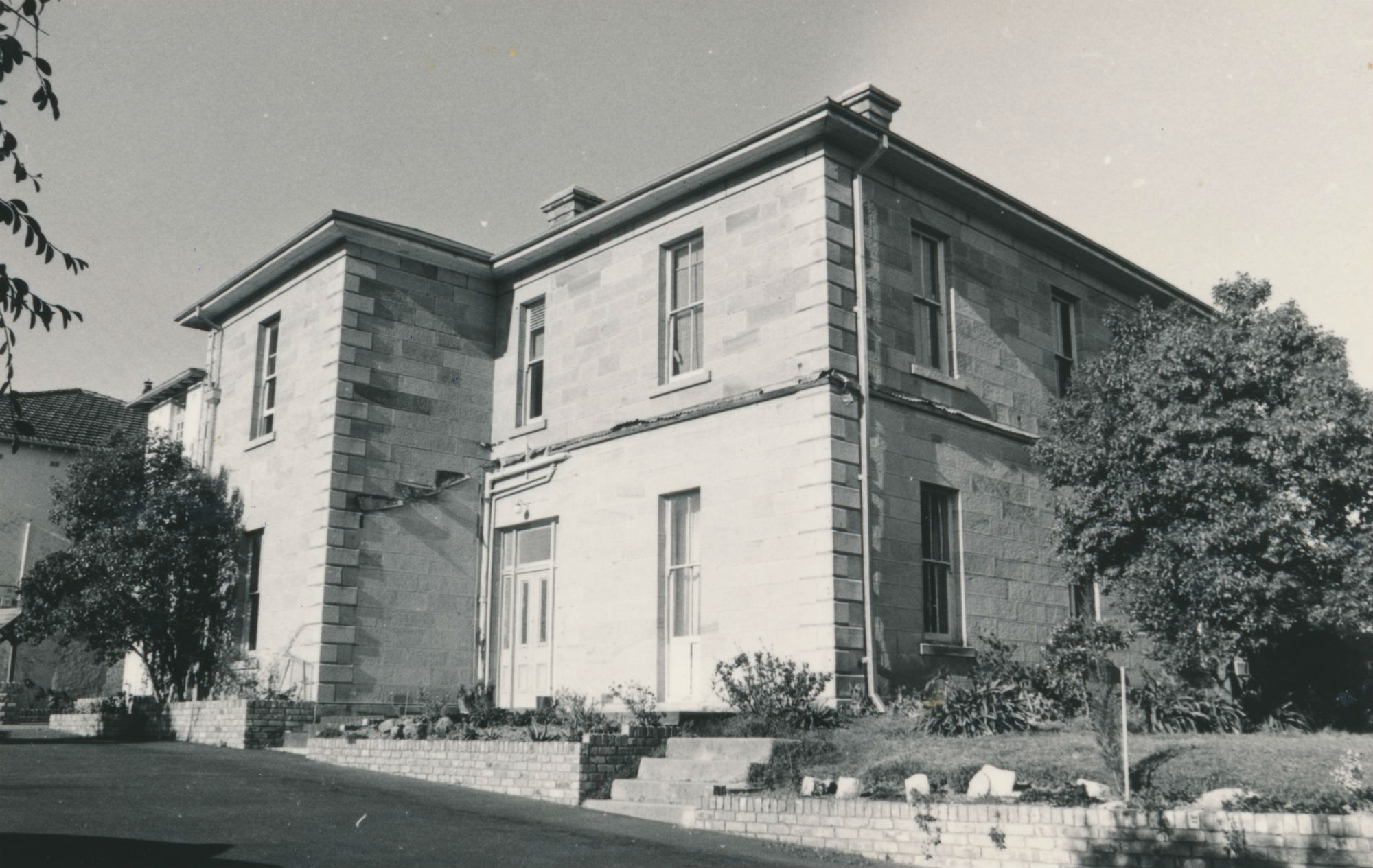 James Everard was sentenced at the Old Bailey to transportation for life in 1789. In 1796 he was appointed a constable for the District of Lane Cove. In 1798 he received the first land grant in what is now the Municipality of Hunters Hill, of 30 acres with a proviso that he ‘shall reside within the same and proceed within the space of one year… to the Improvement and Cultivation thereof’.

James Squire acquired many farms, including Everard Farm; he was one of the colony’s pioneer brewers and the first to produce ale from local hops. He died in 1822, and the farm passed to his descendants; grandson James Squire Farnell later became Secretary for Lands and Premier of NSW. Didier Joubert bought the land in 1854 for £100 and sold it to Charles Smith in 1863 for £300. Charles Smith, a close business associate, became the owner of almost 150 acres (see Figtree Area), until Didier Joubert purchased most of the land back before subdividing it.