It was reserved as a buffer zone for the smelting works, and some radioactive residue remains. The area is now informally used for recreational and educational purposes. Naturalist Vincent Serventy stated that: ‘although only national parks can keep the whole suite of plants and animal life native to an area, smaller bushland areas can keep quite a large proportion of such species. In addition, they act as reservoirs for breeding birds, reptiles and invertebrates which can visit nearby gardens. A web of these small natural areas can keep a large amount of life in the densest populated suburbs. Although only 12 acres in area, Kelly’s Bush offers a considerable variety of plant and animal life’.

The tin smelting works, established by the Sydney Smelting Company in the 1890s, closed in 1968 and in 1969, a proposal for re-zoning the land for private residential development was strongly advocated by the State Government but opposed locally. The site was bought by a developer in the late 1960s with proposals for home unit towers, then town houses, then suburban houses, which resulted in further local opposition. In 1971, through the tenacious and targeted public campaign spearheaded by a group of remarkable women, the thirteen Battlers for Kelly’s Bush (some of whom are pictured above) supported by the Hunters Hill Trust and greatly assisted by the Builders Labourers Federation, Kelly’s Bush became the subject of the world’s first ‘Green Ban’.

The steep foreshore area was designated public land and the rest of Kelly’s Bush was finally returned to public ownership in 1983, when the State Government purchased it for open space. On 30 December 1993, Kelly’s Bush was handed over to the care of Hunters Hill Council. The site has been maintained and improved by Council and dedicated volunteer bushcarers ever since.

The author, Kylie Tennant, who lived in Hunters Hill for a period, wrote: ‘Kelly ‘s Bush is a symbol of our lost land. Take away Kelly’s Bush and you take away one more assurance that in man is left a possibility for the future. The unborn Australian will ask for his birthright and be handed a piece of concrete.’ 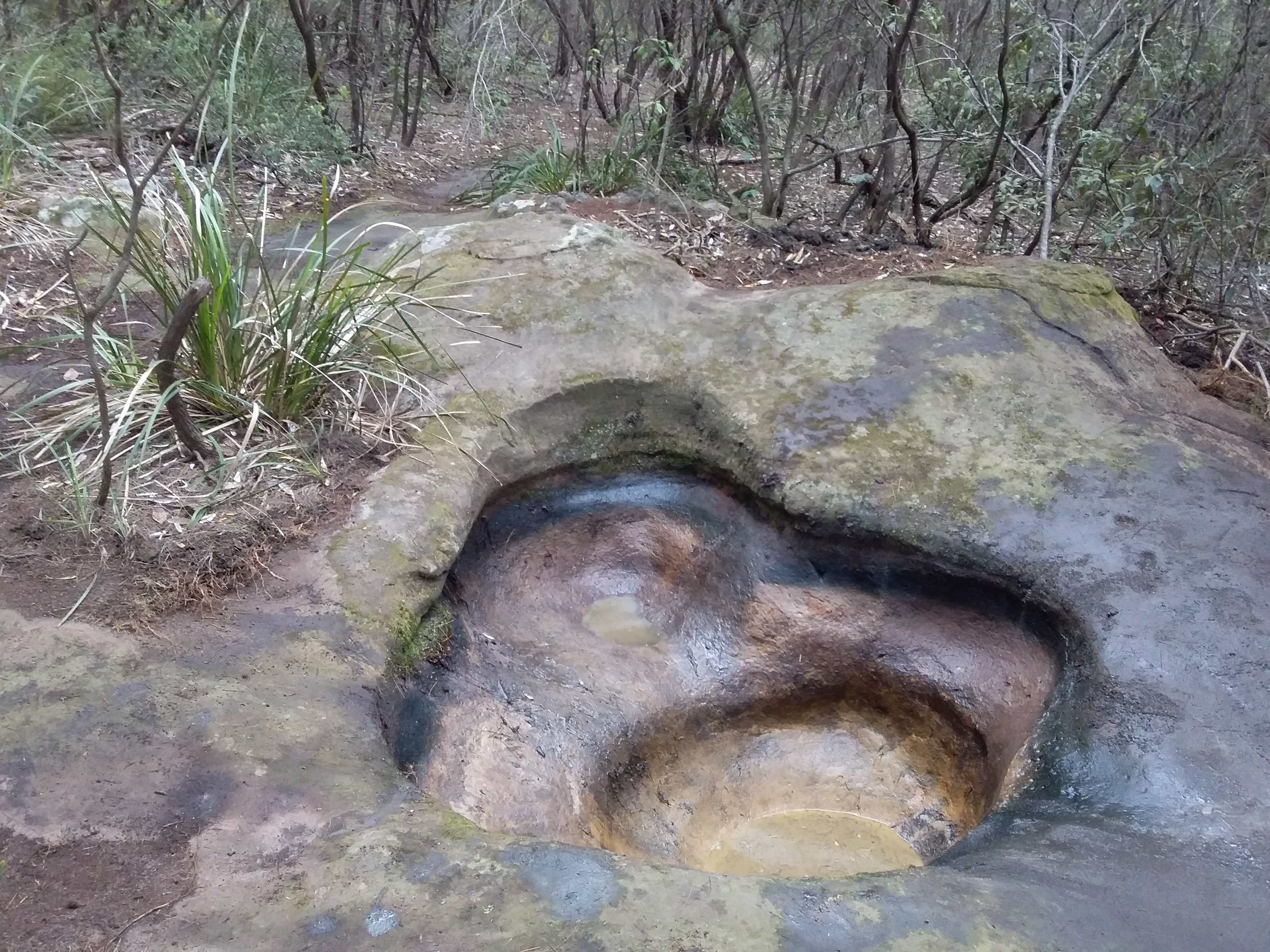