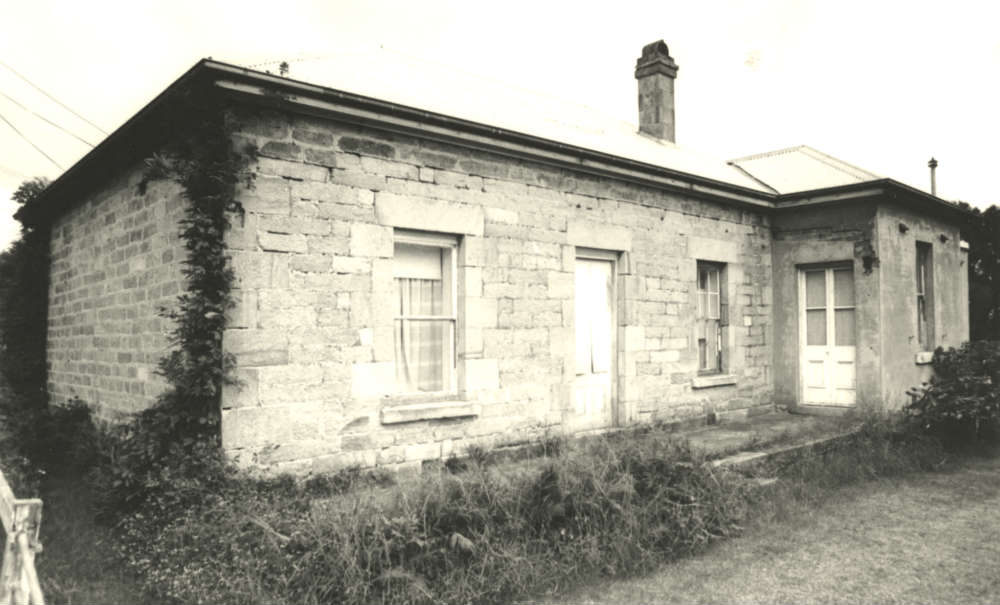 Settlement in this area began as early as 1795 when Governor Arthur Phillip granted land to John Doody and Ann Benson, and in 1798 to James Everard and Thomas Jones. John Glade, after whom Gladesville is named, bought land from Doody in 1817 but a deed was not issued until 1836.

Batemans Road is in an area granted to James Devlin in 1844, but appears to have been settled earlier. The area provided good quality and relatively fertile farming land when compared with many other areas around the harbour. Orchards, dairies and vineyards were established and for a long period the locality supplied a large part of Sydney’s fruit and vegetables. A punt was provided in 1829 linking Bedlam Point with Abbotsford across the Parramatta River. This area was further developed with the establishment in 1835 of the Tarban Creek Lunatic Asylum, now Gladesville Hospital. A hamlet sprang up at Tarban Creek and some of the inhabitants of Batemans Road were later employed at the Asylum.

On an 1841 map ‘Bateman’s Hut’ is marked on land still held by the Crown. The hut is also marked on a map of 1857. Bateman paid rates of £4/10s in 1861, the first year of the municipality. In 1862 Robert ‘Batman’ sold one acre of land to Ono Earnshaw, a stonemason, for £25. However the exact location of the hut has not been identified, if indeed the hut still exists. Several houses along the road appear to be of similar age and there are reports of demolished outbuildings that could have been the hut. Municipal records listed houses, cottages and huts, but none of the huts seem to have survived, which suggests they were primitive structures.

Several separate sources link Bateman with John Batman, Melbourne’s founder. If this is so, Batman’s father was a convict, transported to Port Jackson in 1797. Later as a ‘ticket of leave’ man, he and his sons became timber cutters and set up a timber yard at Parramatta, where he had settled earlier. Whitham’s ‘Book of the North Shore’, an unpublished manuscript of 1927, states that they were related and also mentions Bateman as the lessee of the punt. Colliss’ 1938 ‘History of Gladesville’ says ‘Moreover Bateman, the punt man, lived first on Bedlam Point and later in a cottage on the Great North Road (Victoria Road), and the road made by the side of his cottage was named after him’. The use of the name Batemans Road was not official until 1891. It was listed earlier in Sands’ Directory as Earnshaw Road and before that as Gladesville Road.

One of the earliest settlers was John Reeves, a Somerset born stonemason who move to Australia from Cornwall in 1850 and was employed to build a substantial sandstone wall around the asylum from Bedlam Point to Henley. Reeves built himself the stone cottage (above) in 1857, and the date is inscribed at the back of the house. In 1859 he married Ruth Buscombe, originally from Cornwall. Reeves established orchards, a vineyard and a dairy on his estate of 69 acres and leased from Miss Isler an area bordered by Sunnyside, Hillcrest and Isler Streets, then known as Isler Park. The dairy was later moved to Batemans Road in Reeves’ paddock, which is now a town house development. At that time Batemans Road was really only a lane and deeply rutted by the many carts using it. One of Reeves’ grandsons recalled that the lane was extremely steep and rocky going down to the small bridge and that on milk runs the horses and carts were walked for fear of accident. When the road was built, Reeves donated ten feet of his land to the council to ensure ‘a footpath be provided’.

Pilkington’s Bridge was built c1886 at the start of Batemans Road. It was named after William Pilkington, a quarryman, who built a two room cottage ‘Woodville’ at 5 Martin Street. The bridge is listed on the New South Wales Heritage Register and is one of three bridges crossing Tarban Creek. Today the bridge is a composite though the original walls are still in use.

The Batemans Road area remained farming and orchard land, with denser settlement along the major roads until well into the beginning of the 20th century. A photograph taken in 1894 from the tower of St Joseph’s College shows the area as very heavily wooded with small cottages just visible among the trees. 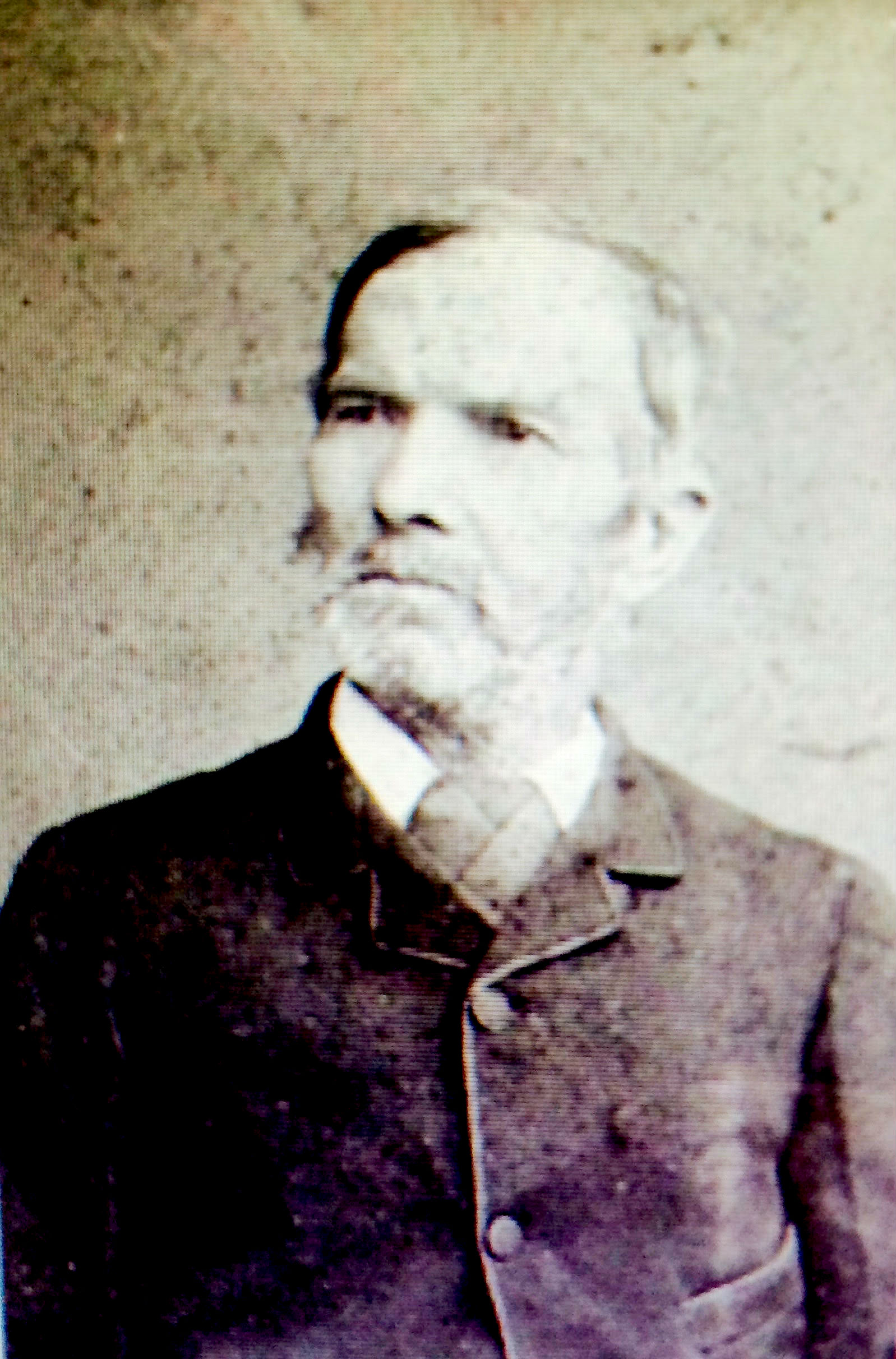 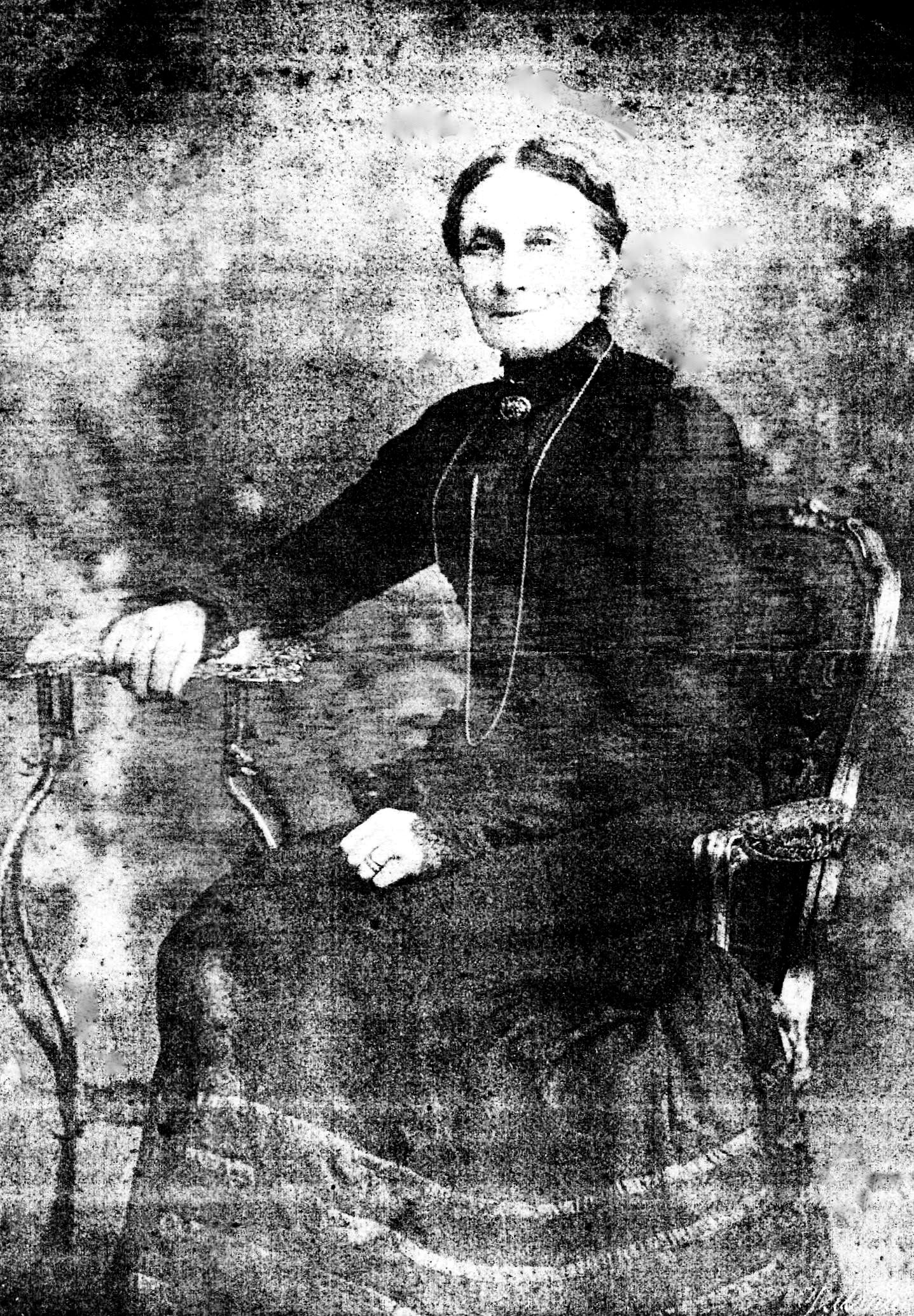