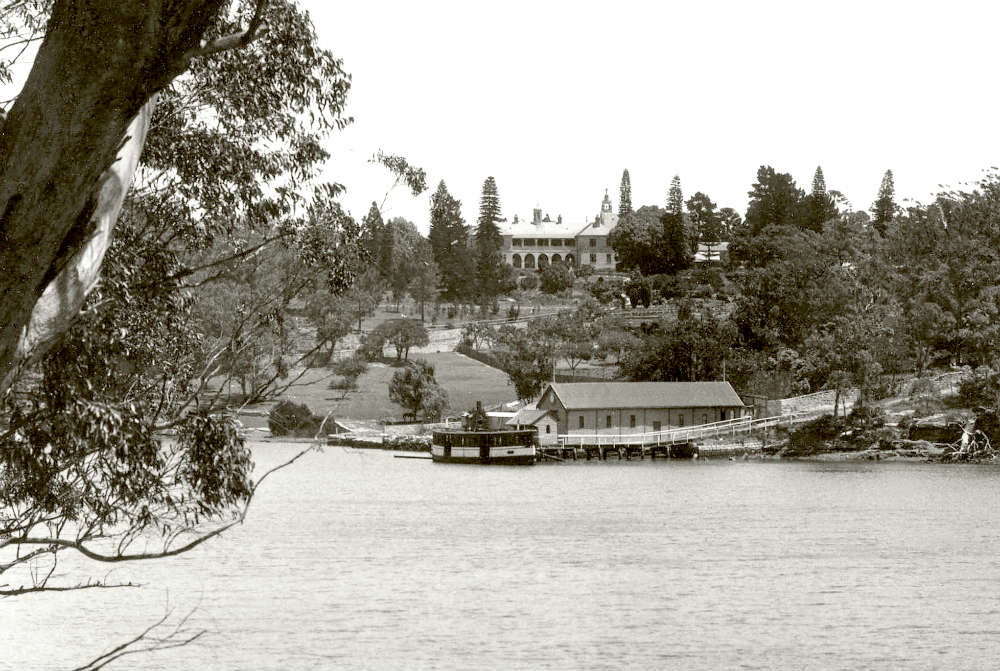 A claim originated in the 19th century that the name ‘Hunter’s Hill’ derived from Thomas Muir, one of the Scottish Martyrs transported to Australia for sedition in 1794. This claim was on the basis that Muir’s ancestral home in Glasgow was called ‘Huntershill‘. Research by Dr Beverley Sherry reveals that there is no evidence for this; more importantly, she documents Australia’s recognition and honouring of Muir as a pioneer of democracy. (See Bibliography)

Doubt was first cast on Muir as the originator of the name by local historian, Mrs R. Hamilton. Her research showed that the official register of Land Grants recorded that on 3 October 1794 Henry Hacking, the explorer, was granted ‘in the District of Hunter’s Hill 30 acres situate at Lane Cove on the North side of the harbour of Port Jackson’. Mrs Hamilton pointed out that Muir’s ship The Surprize did not arrive in Sydney Cove until later, on 25 October 1794. (See Bibliography)

It is now accepted that Hunters Hill derives its name from Captain John Hunter, later Governor, who charted Sydney Harbour in 1788. On his Map of the County of Cumberland, he marked ‘Hunter’s Hill’ in his own neat handwriting to designate the high land on the north side of the harbour around Lane Cove/Gore Hill. As P.R. Stephenson wrote of Sydney Harbour, ‘at various times the different names applied to a region were stretched or contracted like elastic to apply to the whole region, or 3 to one part of it in both popular and official usage’.