The Special Character of Hunters Hill 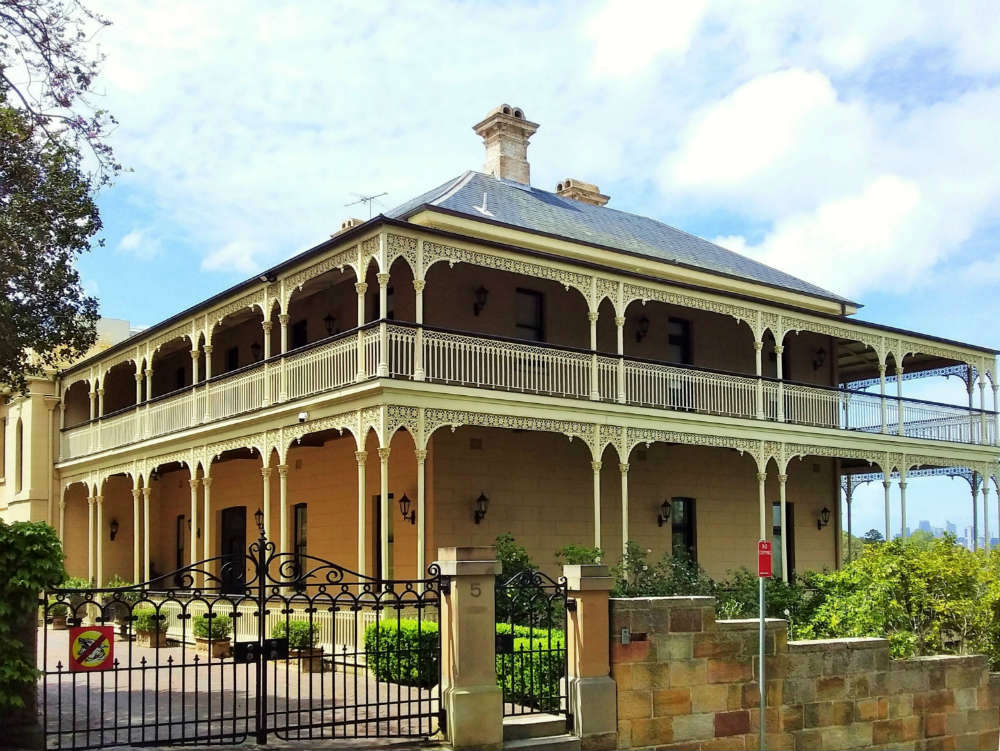 Hunters Hill was neither an extension of the central settlement of Sydney nor a rural township. Its original nature, a suburb of villas and dwellings in wooded allotments, was established in the 1840s and has been maintained through several modifications over the decades. Not only has its initial character been perpetuated but numerous buildings and landscape elements remain from the district’s earliest times. Those facts, taken together, make Hunters Hill Australia’s oldest surviving suburb of detached houses. Hunters Hill has been recognised as a Conservation Area by the Heritage Commission of Australia, The National Trust and the Heritage Council of NSW. 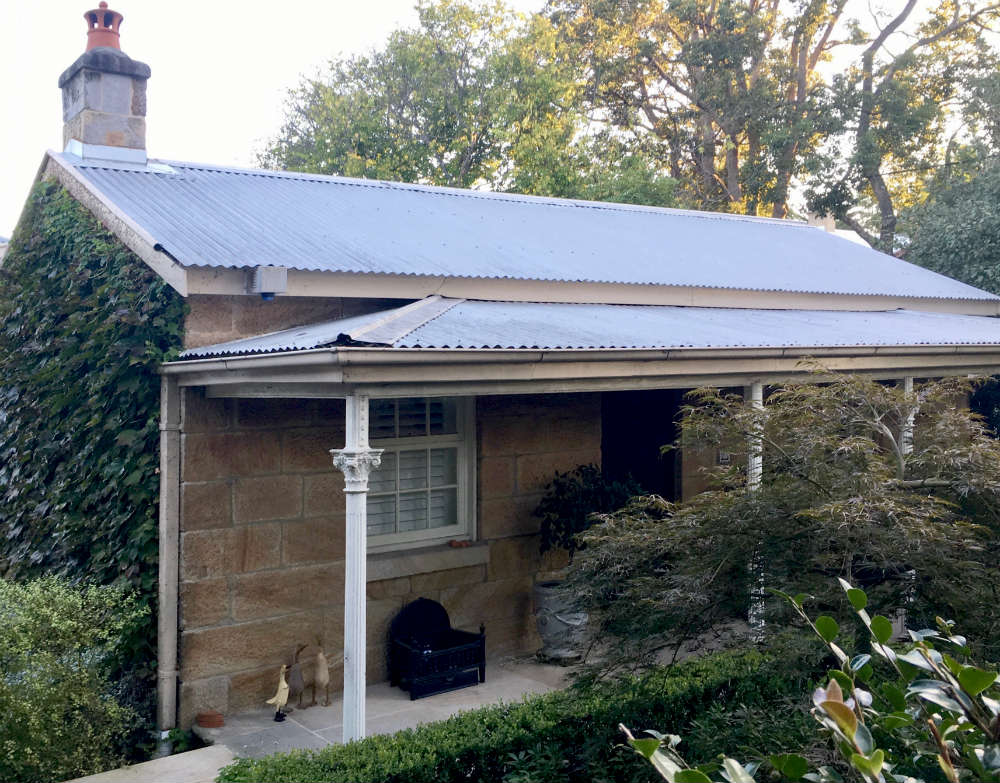