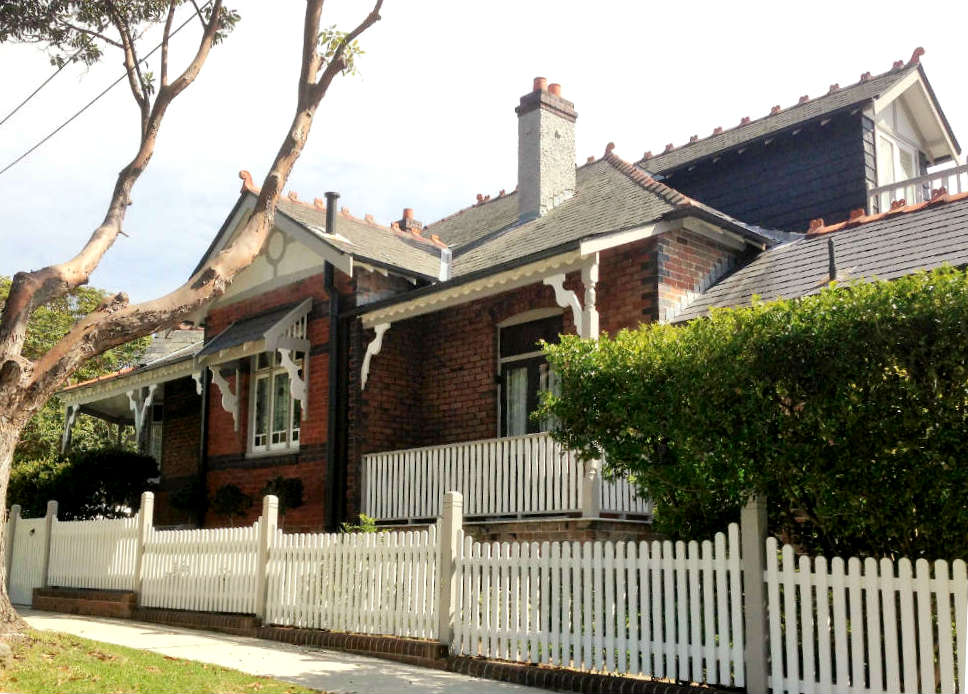 Among the early land grants along the Parramatta River was an elevated peninsular of approximately 30 acres named Urroo Bunghi by the Indigenous inhabitants but now better known as the suburb of Henley. It was originally called Blandville after Dr William Bland who, in 1837, held the original grant of this area. He had been transported after killing a man in a duel, was pardoned in 1815, became a doctor for lunatics at Castle Hill and was then associated with Gladesville Hospital for many years, gaining an excellent reputation. Later, John Williams owned most of the land in Blandville and there were fruit and vegetable gardens here.

The land was first subdivided for sale in 1866 and the estate dubbed the Village of Blandville. Regattas had been held regularly on Parramatta River at Hunters Hill since the inaugural event in 1858, the Three Brothers Rocks off Henley being a finishing point (see Parramatta River Memorial). Rowing was an extremely popular sport and the Mercantile Rowling Club, formed in 1874, established training facilities at Blandville. This strong connection with rowing led to a move by Harry Mansfield Shelley in 1895 to have the village of Blandville renamed Henley, a link to the home of rowing, Henley-on-Thames and after much lobbying of Hunters Hill Council, Blandville officially became Henley.