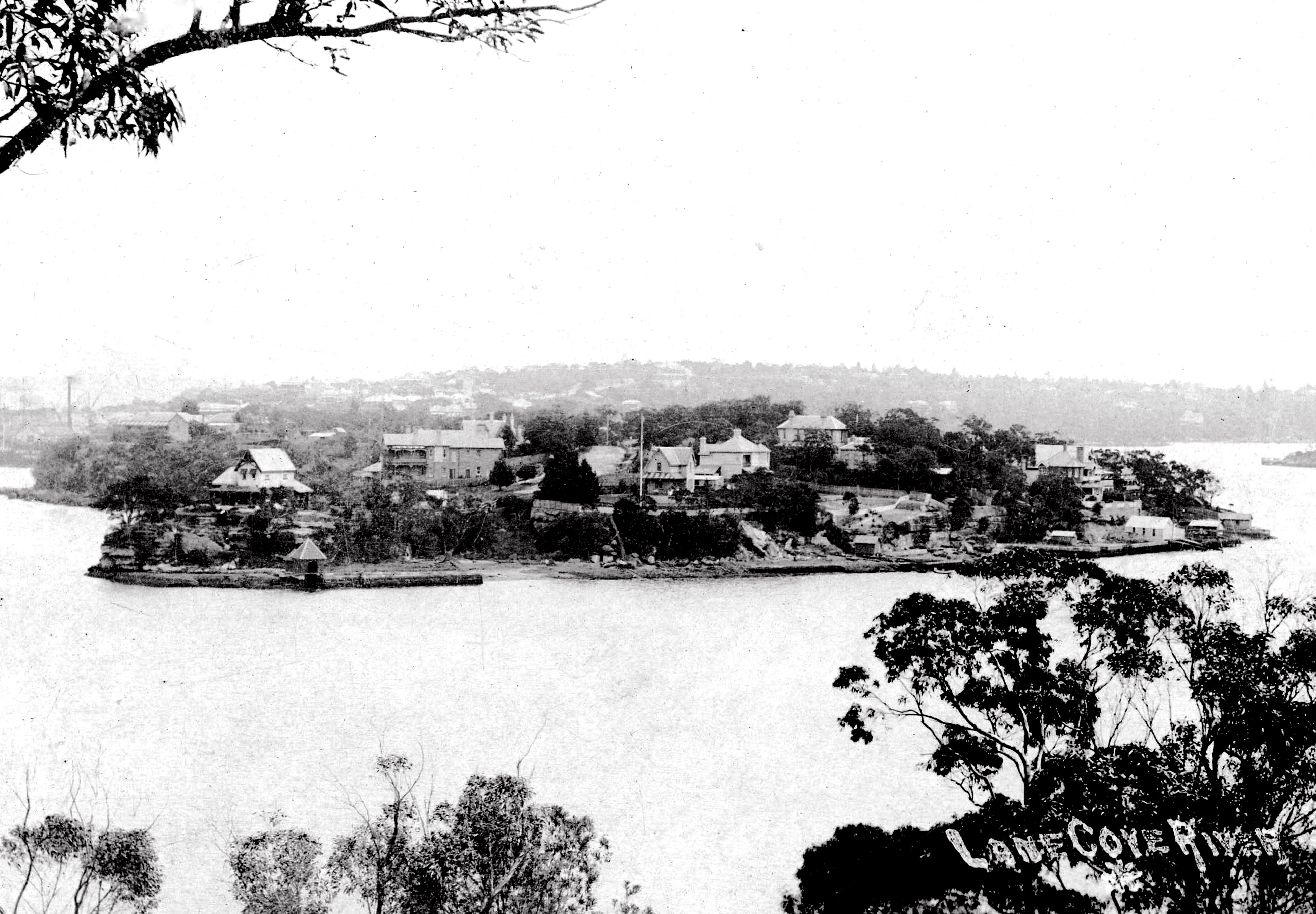 This area, now a reserve, was named after John Clarke, who in 1835 acquired land grants totalling 41 acres which extended from the present Gladstone Avenue to Clarke’s Point and Mort’s Dock. The family lived in a cottage called Viewforth in the Mort’s Dock area. He subsequently built Woodstock which still stands (as part of a newer extension) and is reputedly the oldest existing house in the Woolwich/Hunters Hill area. Other later homes were built and Alfred, Henry, William and Edwin Clarke were listed for many years living in the area.

Onions Point and Onions Point Road (now The Point Road) were named after Samuel Onions, an ironmonger, who held an original grant from 1835. Escapees from Cockatoo Island, a prison until 1850, found the peninsula a convenient route to the north shore.

In 1883 the Atlas Engineering Company purchased 10 acres of land at Clarke’s Point and opened workshops for ship repairs. In 1888 they imported a floating dock from England and created slipways on reclaimed foreshore land. The company was in financial difficulties by the 1890s and finally went into liquidation in 1898, when the land was subdivided to create an industrial village with workers’ cottages, workshops and an hotel. In 1898 the Mort’s Dock Company of Balmain, owned by Thomas Sutcliffe Mort, purchased the Atlas Engineering Company and over the next four years commenced construction of a new dry dock excavating into the sandstone. Over 20,000 tons of sandstone was quarried and used to build the sea wall, reclaim the foreshores and, it is said, for houses in Woolwich. It was opened in December 1901 and was large by major port standards at the time, being 850 feet long, 80 feet wide and 26 feet draught, and capable of repairing and fitting out large ships. During the Second World War its repair and building functions were in great demand but by the 1950s the dock was again in decline. The Mort’s Dock Company operated until 1959 when it went into liquidation and the site lay idle for some years.

In 1963 the Army acquired the dock and other land in the area for its water transport unit and used it until 1997. In that year, the Defence Department decided to sell off some of their land to the private sector but local community groups banded together to fight to keep the land in public ownership. The government finally established a commonwealth trust to preserve Defence Department lands, including those at Woolwich, for future generations and the area was handed over to the Sydney Harbour Federation Trust in 2001 which have restored the green space and heritage buildings for public use. 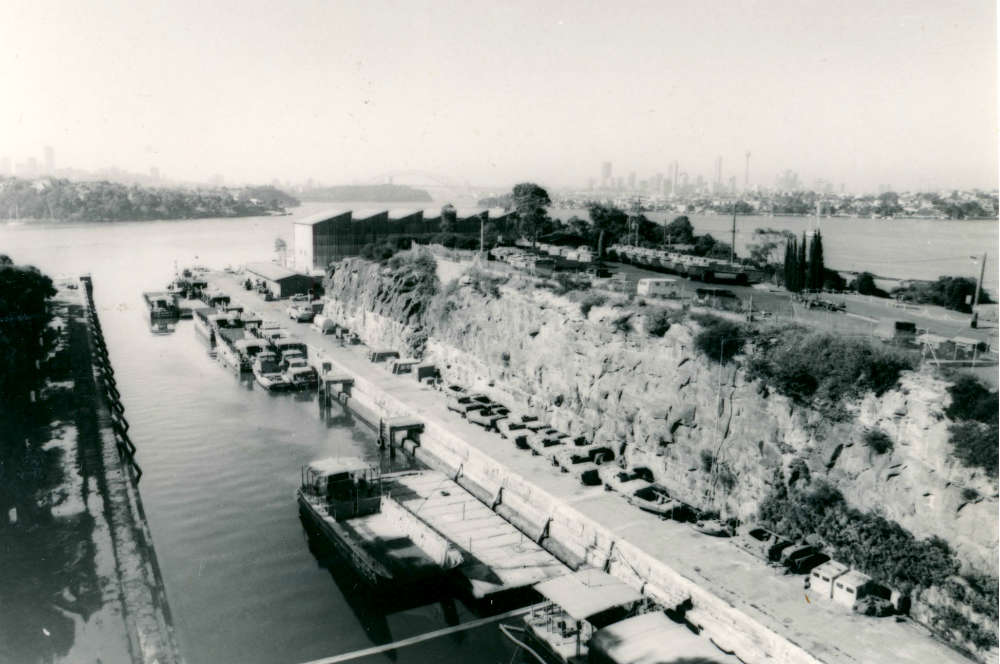