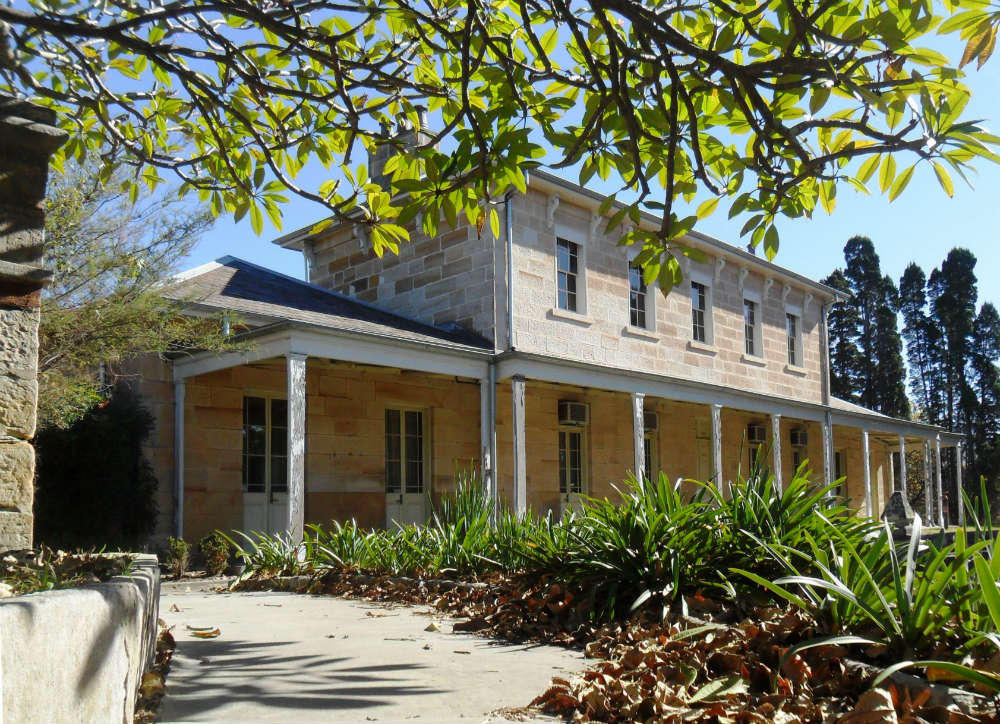 Among the Frenchmen there was a second and distinct group, the Marist Fathers. They arrived in 1847 with the purpose of establishing a recuperation centre for their South Sea missionaries. Their first building stands now in the Gladesville Hospital grounds. Known as The Priory, it was sold to Thomas Salter in 1874, because by that time the Marist Fathers had re-established themselves across Tarban Creek, where today their Villa Maria monastery stands. Its chapel was built in 1854-58, the residence in 1863-64 and the church in 1867-71.

The neighbouring boys school, St Joseph’s College, originally only a boarding school, also belongs to the Marist Order. It was opened in a two-storey temporary wooden building in 1881. Stone buildings were commenced in 1882 and completed in 1894. The Marists extended further east along the peninsula, building a second church in 1890-1901, the Church of St Peter Chanel and in 1908 the Marist Sisters opened their school on Woolwich Road. 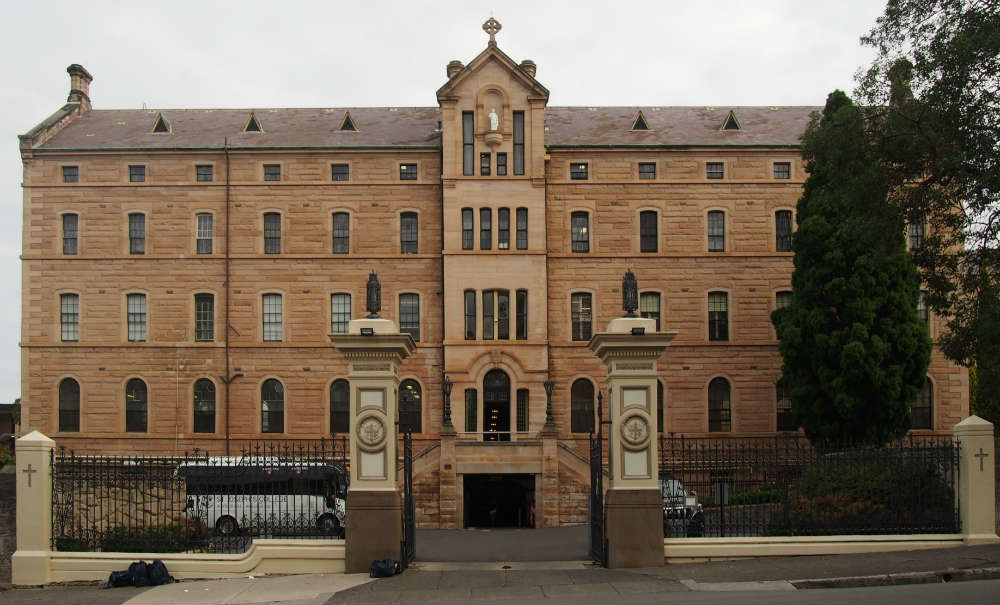