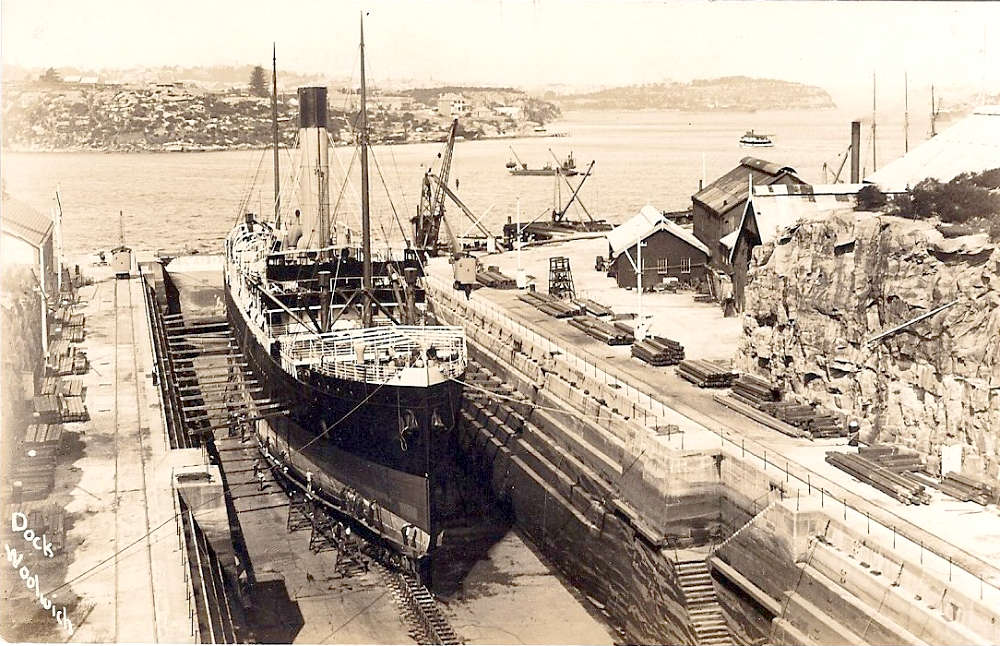 Industry was an important part of the early history of the Municipality but there is none today. Over the years, the local community has fought to secure public open space on former industrial sites and to strengthen and preserve the residential character of Hunters Hill, with considerable success.

There was initially much industrial activity at Woolwich, particularly boat building and repair. The climax was the excavation in 1898-1902 of the Mort’s Dock Company’s dry dock, then the largest dry dock in Australia. The Dock closed in 1959 and the site was abandoned until 1963, when the Army acquired the site. In 1997 the Commonwealth Department of Defence decided to sell off substantial parts of its property around Sydney Harbour. There was a concerted battle by the local community to keep these lands in public ownership. Finally, in 2001 victory was achieved. The government established the Sydney Harbour Federation Trust to preserve the Defence Department lands in public hands, including Clarke’s Point Reserve and The Goat Paddock, for future generations.

On the foreshore below Kelly’s Bush was the Sydney Smelting Works, owned by T.H. Kelly and his sons. From 1896 to 1967 it produced tin and, according to Connie Ewald, ‘the smelter workers regarded themselves as a rung above the dock workers’ (See Bibliography). The Smelting Works closed in 1968. Subsequently, through the efforts of a group of remarkable women, the thirteen Battlers for Kelly’s Bush, and greatly assisted by the Builders Labourers Federation, the world’s first Green Ban was placed on Kelly’s Bush in 1971.

In 1895 Colonial Oil of Australia bought Jeanneret’s Fern Bay Pleasure Gardens and established an oil storage depot there. It expanded greatly when taken over by Mobil Oil and covered the whole area – a hazardous industry on Sydney Harbour and in a residential suburb. In 1988 Mobil moved out of Hunters Hill and the Pulpit Point residential estate was developed across most of the site.

Henry William Meggitt founded the linseed oil industry in Australia in Parramatta in 1907. His son Harold built a second linseed oil mill, Harold Meggitt Ltd, in 1922 at Bedlam Point, Punt Road, Gladesville, and pioneered a system of profit-sharing which worked successfully in his company. The business closed in the 1970s and only the building used as the office remains, now the ‘Banjo Paterson Cottage Restaurant’. Harold Meggitt purchased the property Mornington in Vernon Street, Woolwich in 1918. 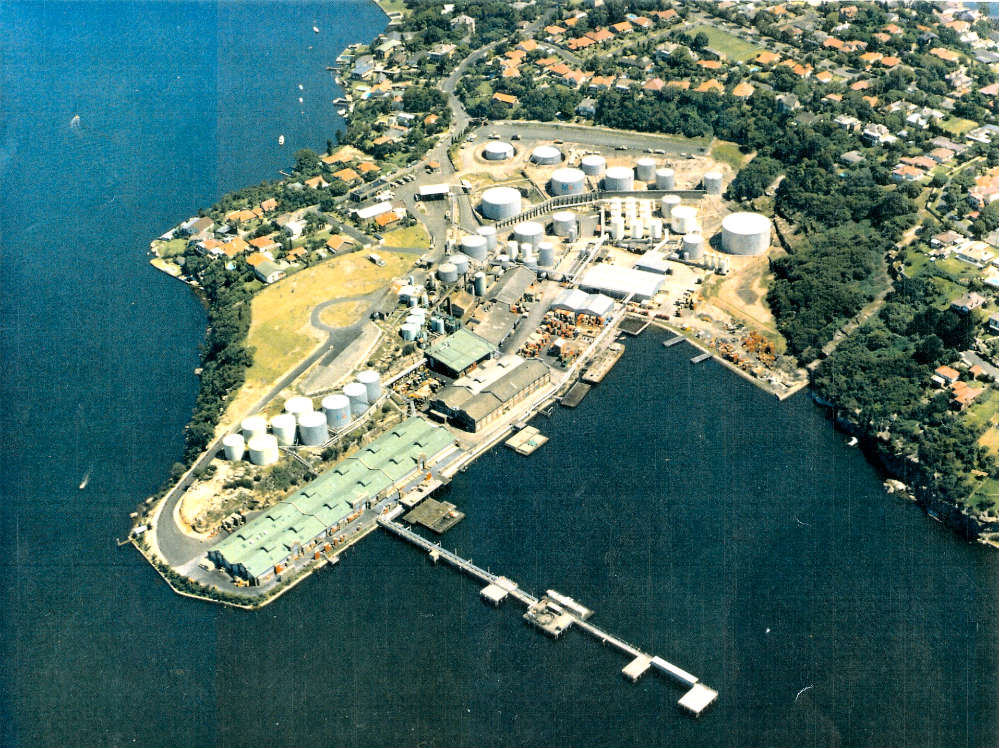 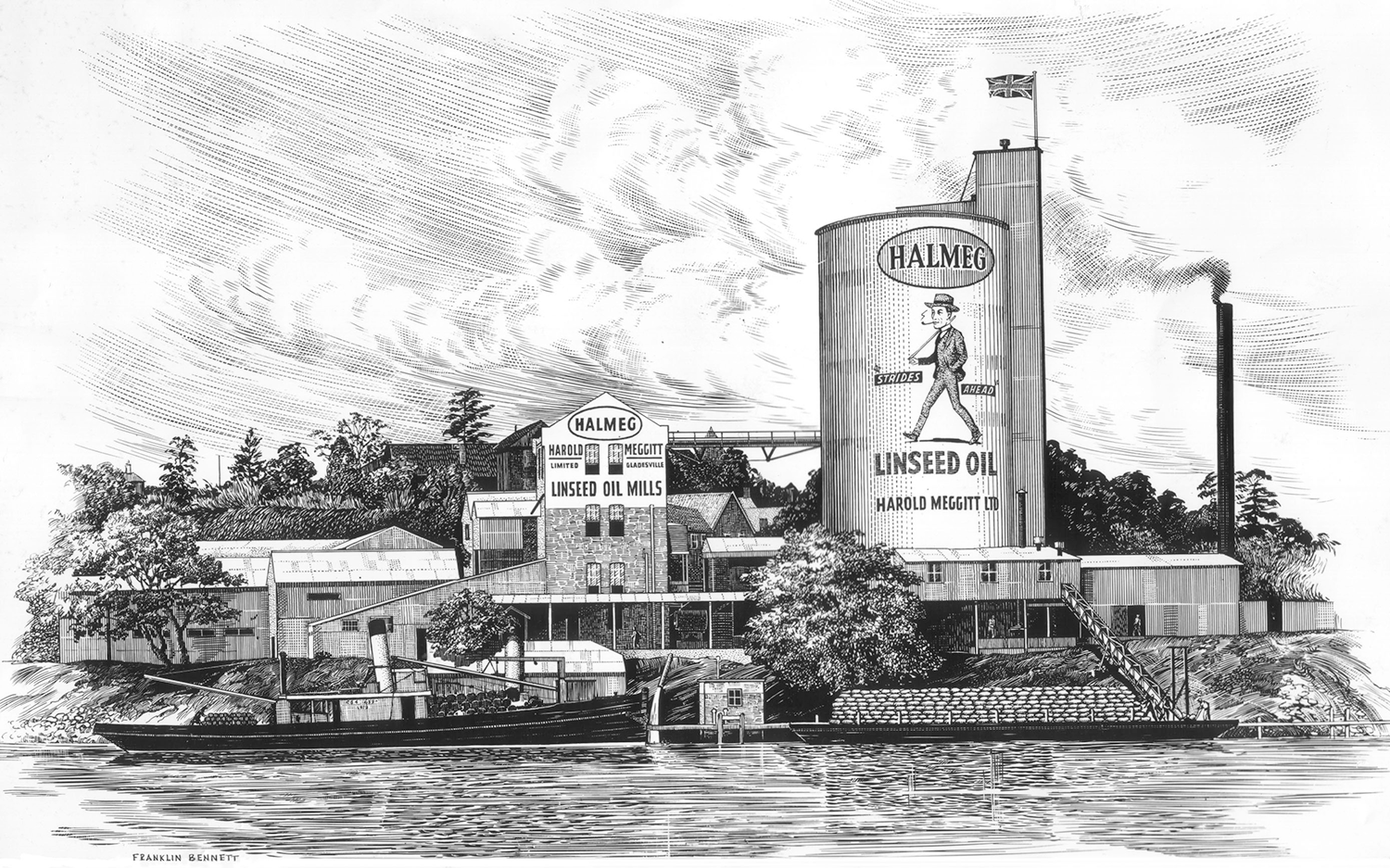