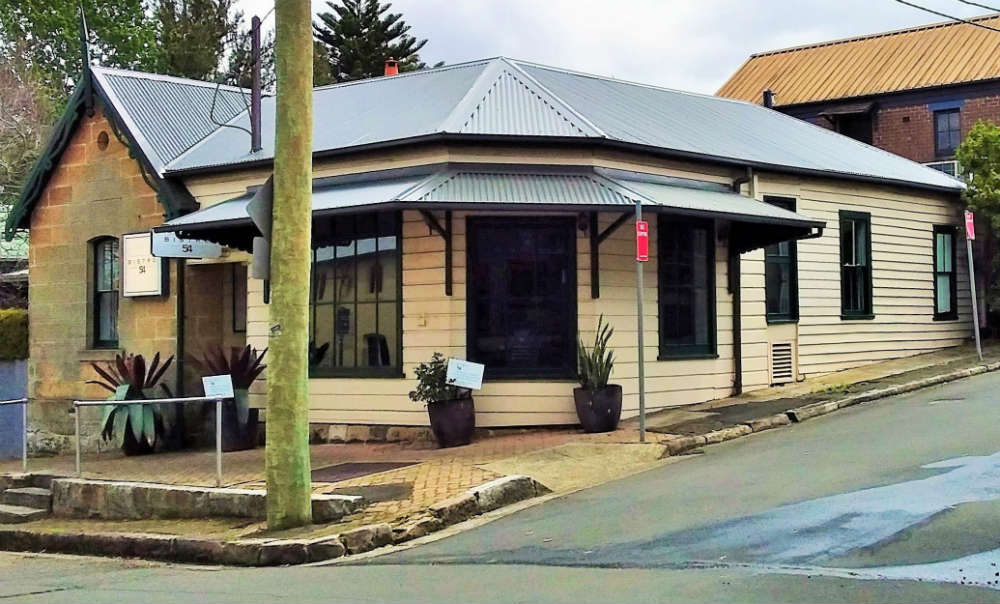 This timber and stone building on the corner of Ady Street, stands on part of the land held by Charles Henry Fairland when rates were first charged in 1861. His timber house, demolished in the 20th century, stood well back from the street. A store, at first run by William Miller Fairland, stood here from 1872. The stone house was first mentioned in Council records in 1878 at which stage the shop was Peter Fudge’s butchery. It was later a grocery shop run by Mrs Bliss, then carried on by her son Sidney Bliss. It is now a restaurant.