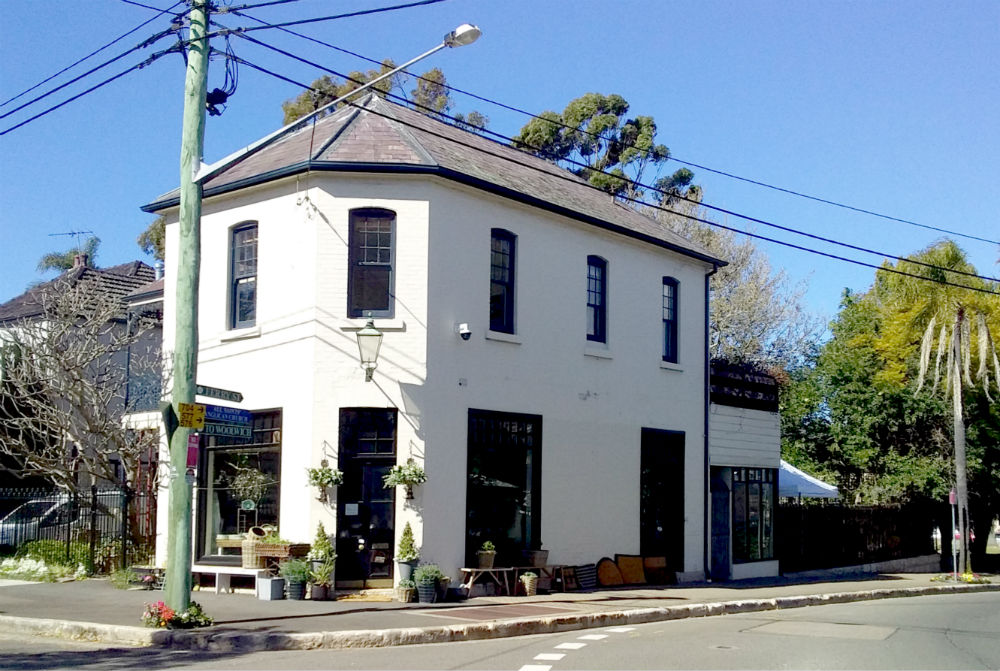 Sited on the corner opposite the Garibaldi Hotel, Joseph F. Clarke owned this building from 1890 calling it Miranda. Joseph Clarke’s General and Produce Stores, shown in a photograph dated 1894, had a wide sheltering verandah extending to the edge of the footpath. The adjacent house also appears in the photograph. The building has been a shop for many years and is still used as such.