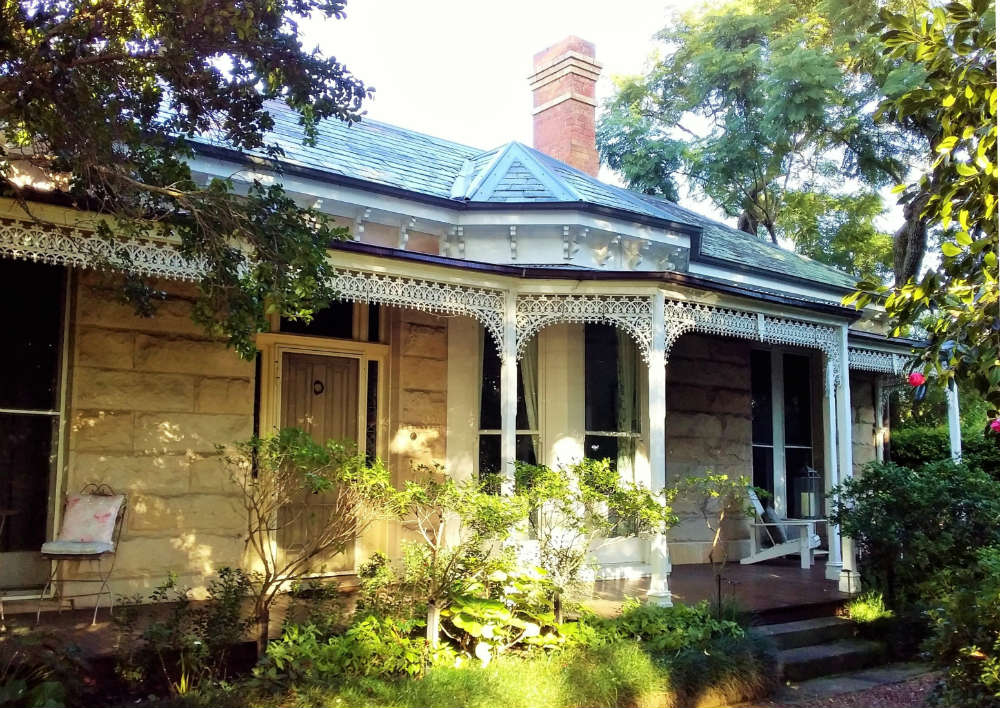 This house was built by Charles Edward Jeanneret in 1893 on the Wybalena Estate. George S. Mackenzie lived here from 1895 to 1910 and called the house Rosenan. S.G. Lavers was the occupant from 1914 until at least 1933 and the name of the house was changed to Norwood in 1916.

In later years the property was leased by an apparently eccentric gentleman called Franz Holford (1907-1994) a prominent musician, who composed many works for instrument and voice. Born in Heidelberg, Germany, on 9 November 1907, he moved to Australia in the late 1930s after having studied both in Paris and at Oxford University with Alfred Cortot (piano), Jack Westrip, Hans Bekker and Sir Hamilton Harty. His compositions were subsequently performed by renowned musicians in England and Europe. In 1948, his interest in the development of Australian music led Franz to found the Australian Journal of Music, The Canon, and he continued as its editor throughout its seventeen years of publication. He was well known in Hunters Hill as the local piano teacher and would conduct lessons in the library at the front of the house, greeting his pupils’ parents on the front stairs, always impeccably dressed in a suit.