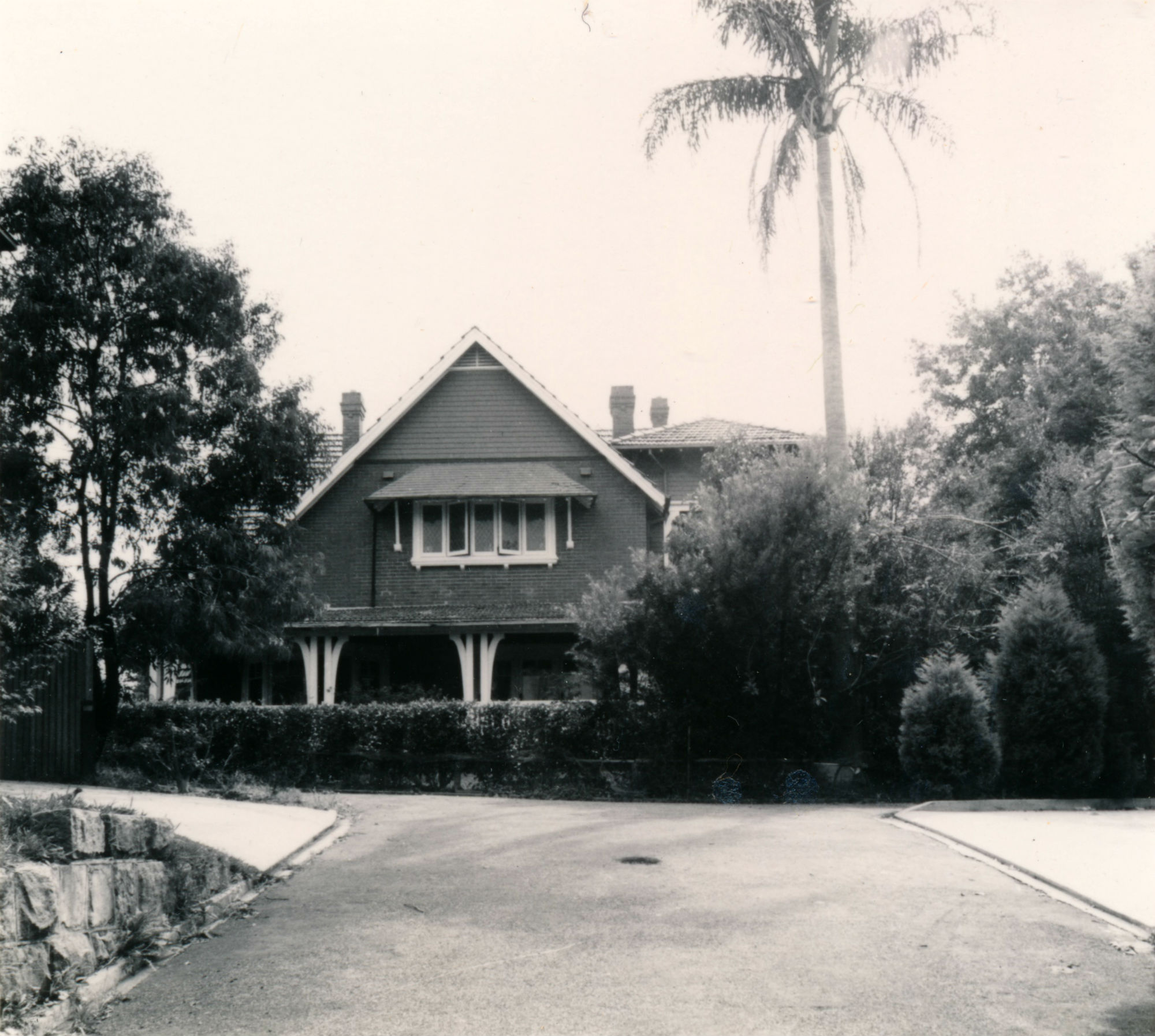 Among several examples in Hunters Hill of houses designed around 1900, this house successfully adopted the characteristics of the American influenced shingle style which had been introduced to Sydney by architects such as J. Horbury Hunt. R.C. Lethbridge was first listed here in Sands Directory of 1907 having lived further east in Alexandra Street, he brought the name Dunheved with him.