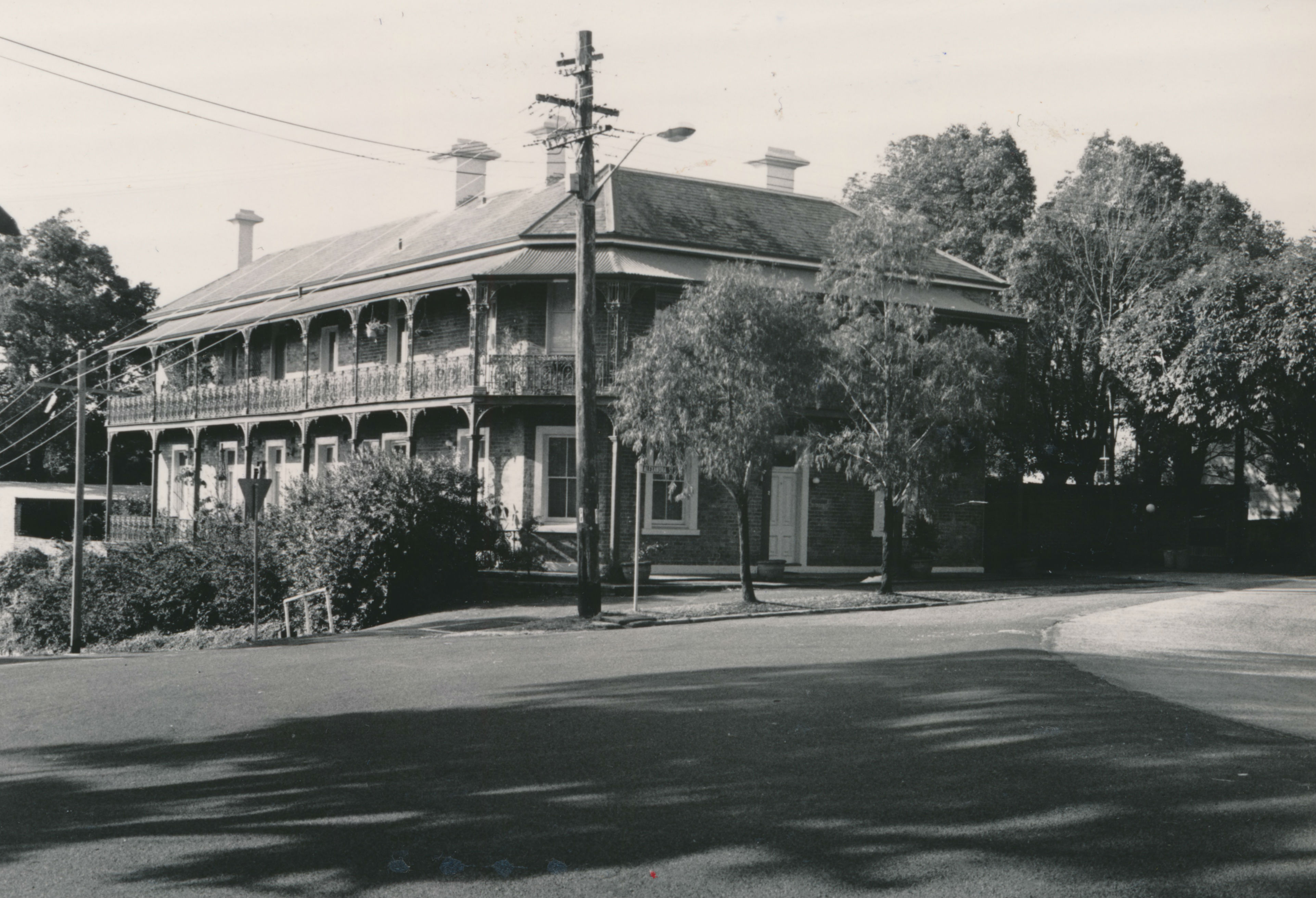 This was built as a private boarding house in 1882 by Felix Cullen, a migrant from County Leitrim in Ireland, who had owned land bounded by Mount, Alexandra, Ferdinand and Madeline Streets from 1878. It was let initially for two years to a single tenant, barrister John Leo Watkins. Watkins’ own fine house, Llanthony, was then under construction in Everard Street. In 1887 this became the Gladstone Hotel and in that year building contractor James Nutman leased it and perhaps was extending it (the valuation rose). Nutman’s own house was adjacent at 4 Alexandra Street. It was still an hotel in 1914 owned by Mrs Hannah Hardy. Eventually The Gladstone ceased to be an hotel and became a shop or tea room with house. In the 1970s it was rescued from decay, restored and converted into units, retaining the character of its earlier life.