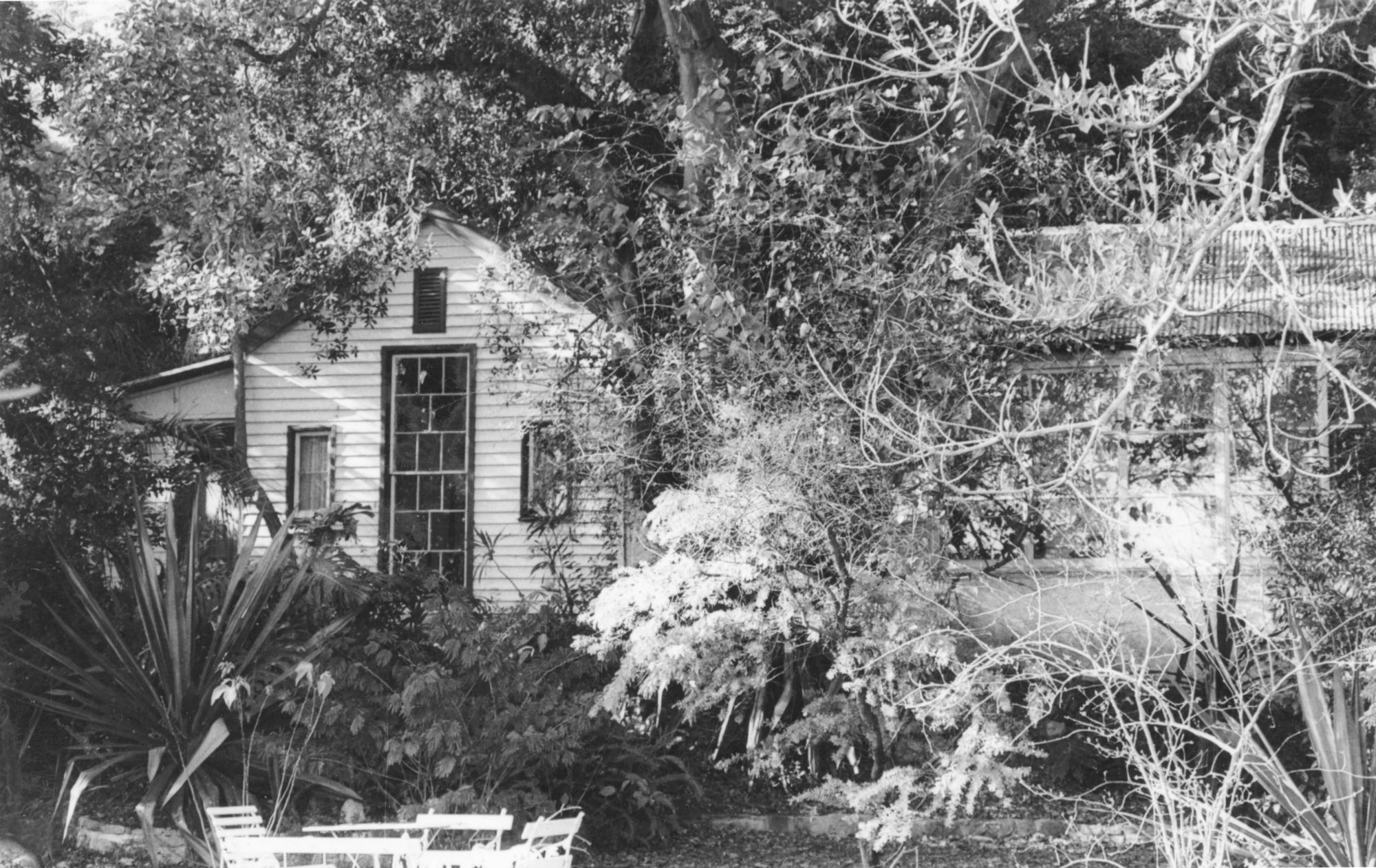 (Demolished) In 1839 an original grant of 18 acres was made to John Roby Hatfield and in 1840 he sold 7 acres to John Blackman, who purchased the remainder in 1847. Didier Joubert (see Figtree Avenue) bought this property in 1854 east of Mount Street, extending between the Lane Cove River and Alexandra Street. A house was built by Jules, younger brother of Didier, for his new wife Adelaide. It was a row of rooms opening on to a verandah, with Georgian detailing in some of the interior. Jules came to Sydney in 1835 after the death of his first wife, son and daughter and his first bankruptcy. He and his new wife Adelaide lived here for no more than 2 years. By 1857 Jules had built Walshale, Innisfree, as well as Windermere, where he lived until Moocooboolah was built in 1864. Archibald Campbell bought the house in 1857 and sold it to the Italian nobleman Chevalier Charles d’Apice, in 1861. D’Apice, Professor of music, had a family of eight children and after his death in 1888 Madame d’Apice conducted a small French school at the house, which she called Villa Floridiana from 1893. The river used to lap the front steps of the house (there was an Italian welcome stone at the base of the stairs) until about 40 yards was reclaimed by the Sydney Ferries around 1906, when the stone wall in front of the house was built. It is said that one of the d’Apices was jilted by a Piguenit daughter (see Saintonge), whereupon he flung an emerald engagement ring into the water.