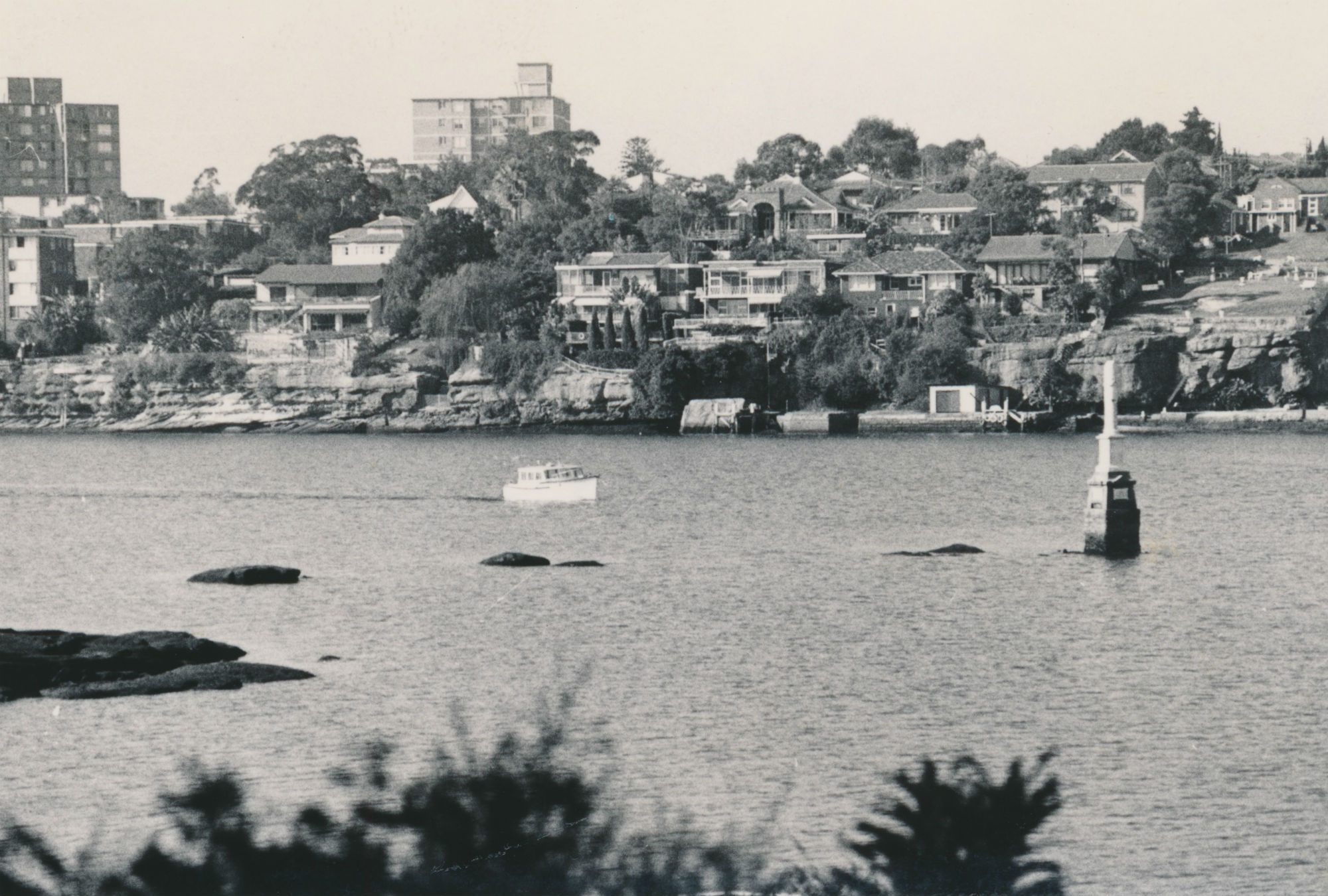 This memorial in the Parramatta River off the Henley foreshore is a classical plinth and column which commemorates Henry Ernest Searle, World Championship sculler 1888 and 1889. In those days, rowing brought the biggest crowds of any sporting event and this course started near the present Ryde Road Bridge and finished at a point known as the Three Brothers, the site of the memorial. It was approximately 4.8 kilometres and the prize was £500. The following year, Searle accepted a challenge from the American champion W.J. O’Conner and this race was from Putney to Mortlake on the River Thames, a distance of 7.24 kilometres. The Australian won the race but on the return voyage to Australia, he became ill with typhoid and when his ship berthed in Melbourne, Searle was rushed to hospital but died of peritonitis on 10 December 1889. He was 23 years of age.