Marist Fathers Dubreuil and Rocher came to Hunters Hill in 1847 and through the Priory (see Salter Street), provided a haven of rest for the survivors of the early missionary efforts in New Caledonia, the Solomons and Woodlark Island, ‘no less than three Bishops and eighteen Missionaries’; as well, boats and help were sent from here for the region of Central Oceania. In 1854 work was begun at the present location. A hexagonal Chapel of St Joseph was built of timber, and the statue of St Joseph which was brought back from the ill-fated expedition is in the stone, rebuilt chapel. In 1864 the Monastery was opened, and in 1868 a Roman Catholic School was established at Villa Maria with 43 children on the roll. In 1871 Villa Maria Church was dedicated. Early outbuildings remain, indicating farming and winemaking attempts. Father Peter Chanel’s body was brought here after his martyrdom on Futuna Island on its way to France (see St Peter Chanel Church, Futuna Street). The burial ground of the missionaries still rests under giant trees, planted by the early Marist Fathers. 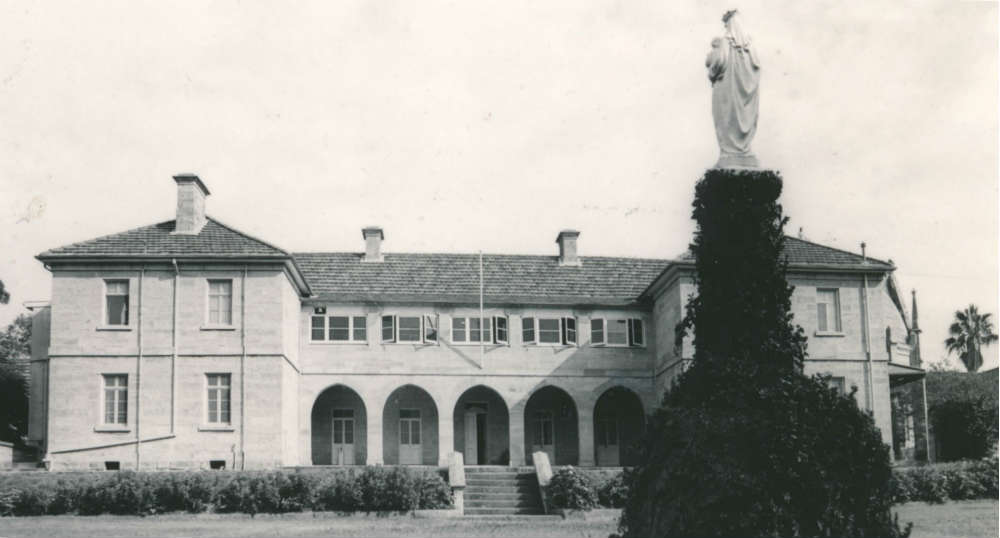 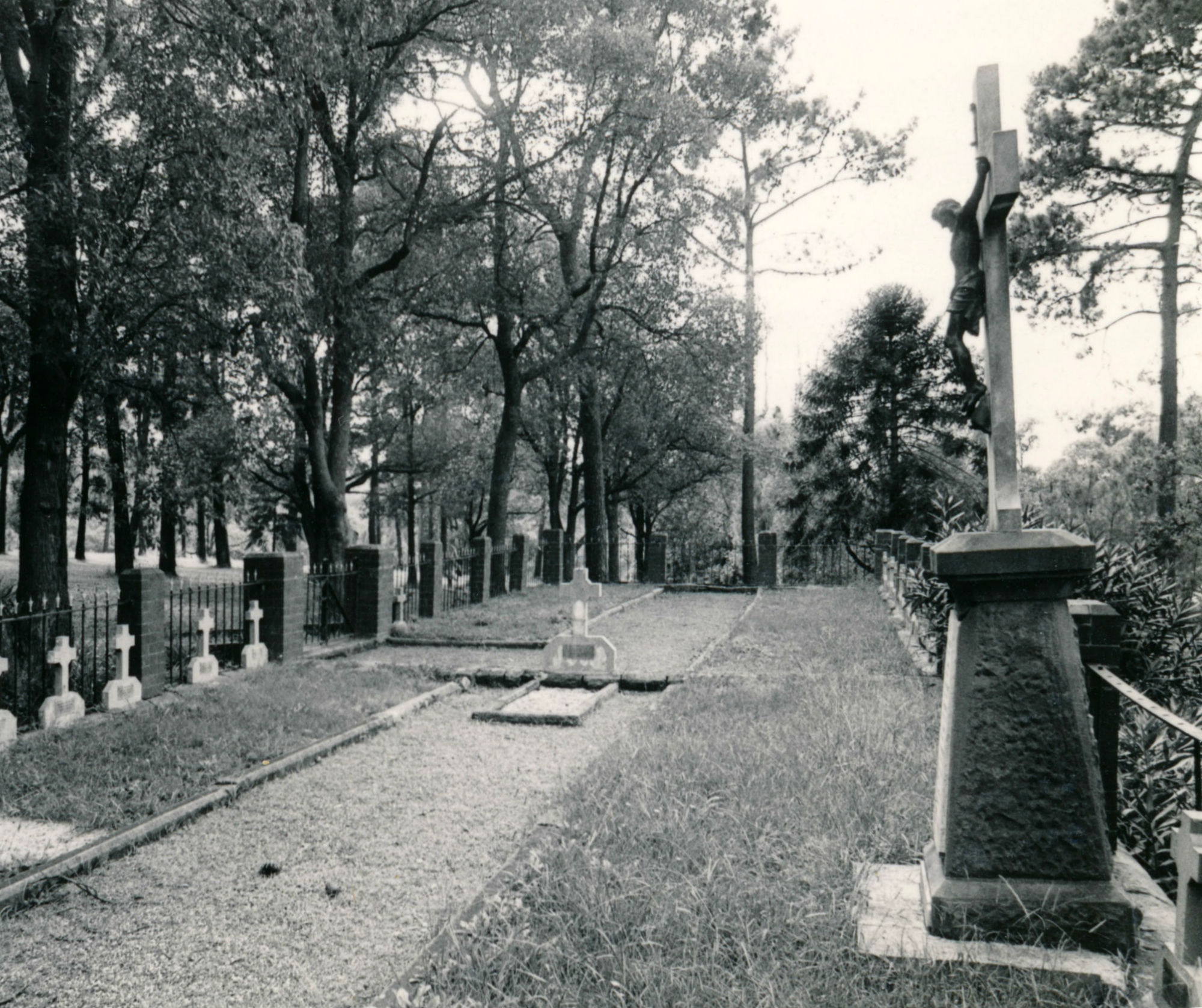 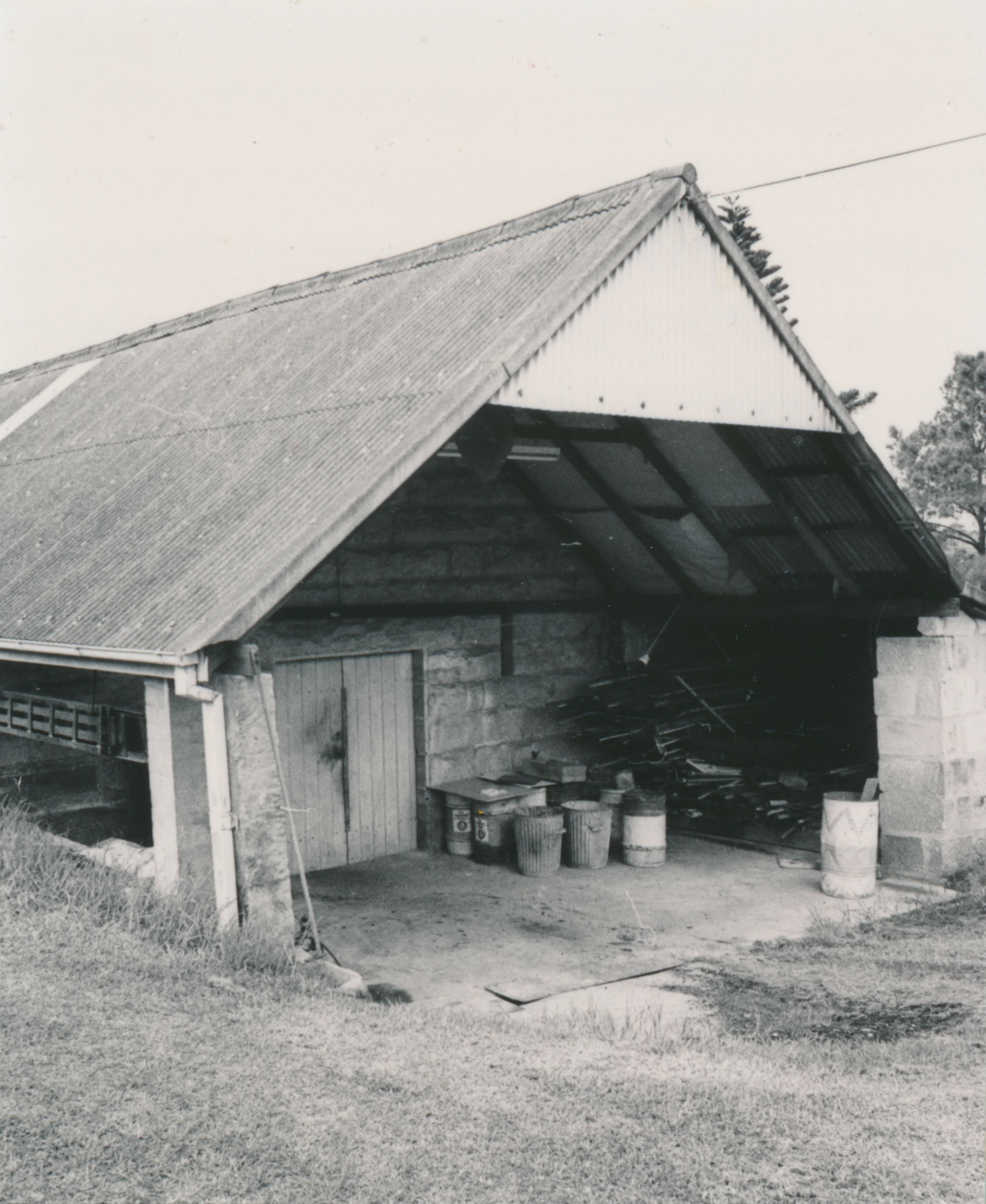 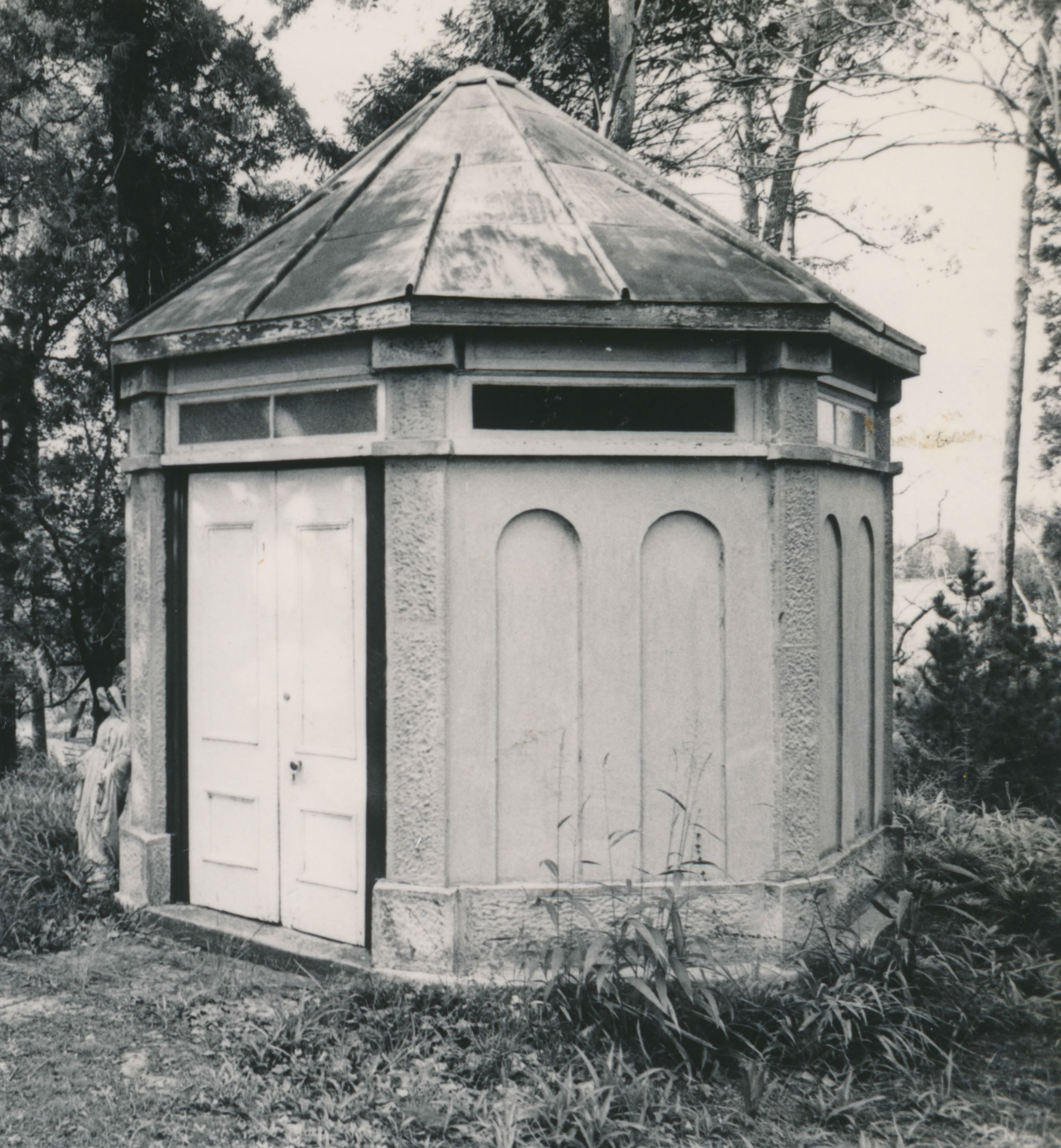