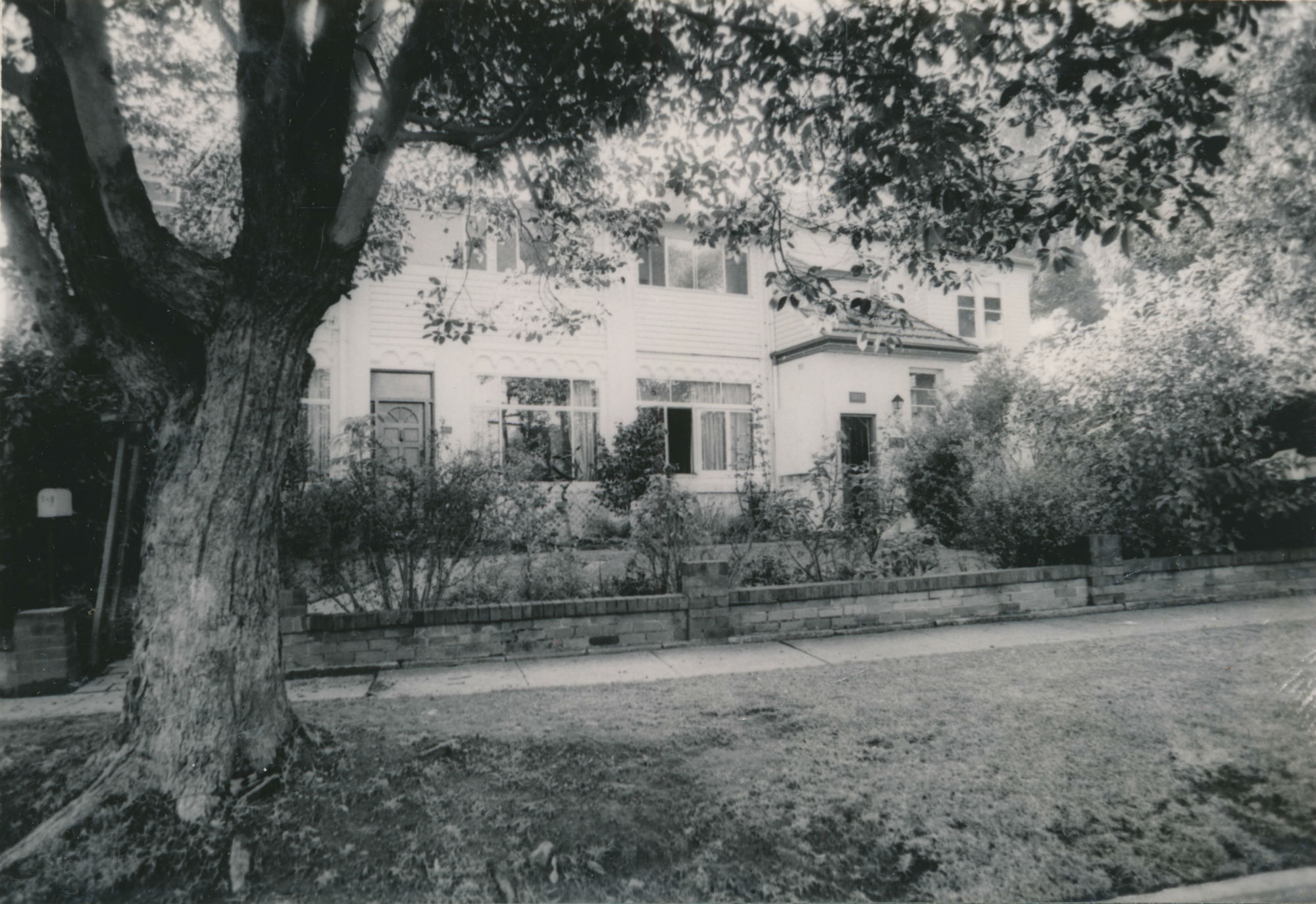 Until 1873 the curate in charge of All Saints Church, Church Street (now St Marks, Figtree Road), had been housed in rented properties. ln 1872 a gift of four acres of land in Woolwich Road was made to the trustees and a rectory costing £1,300 was built. The rate assessment showed the Rev Charles Archdall in a house in Church Street in that year, but in 1875 he was in the parsonage, its address then being given as Clarke Street. Rev Rowsall followed him in 1876. Captain Archibald McLean owned this house from 1884 until 1902. He was a native of Tiree, Argyllshire, Scotland, who came to Australia as a young man in his own ship. His first house was at Snails Bay, Balmain, then he bought this house in Hunters Hill with a waterfrontage for his ships. At his death in 1902 he owned four ships, two on the China run and two colliers sailing between Newcastle and the Gas Company in Sydney. His sister Annie lived on in the house until her death in 1914 but in 1904 the waterfront was sold to the oil company. The house has been converted into units and additions mask the original building.