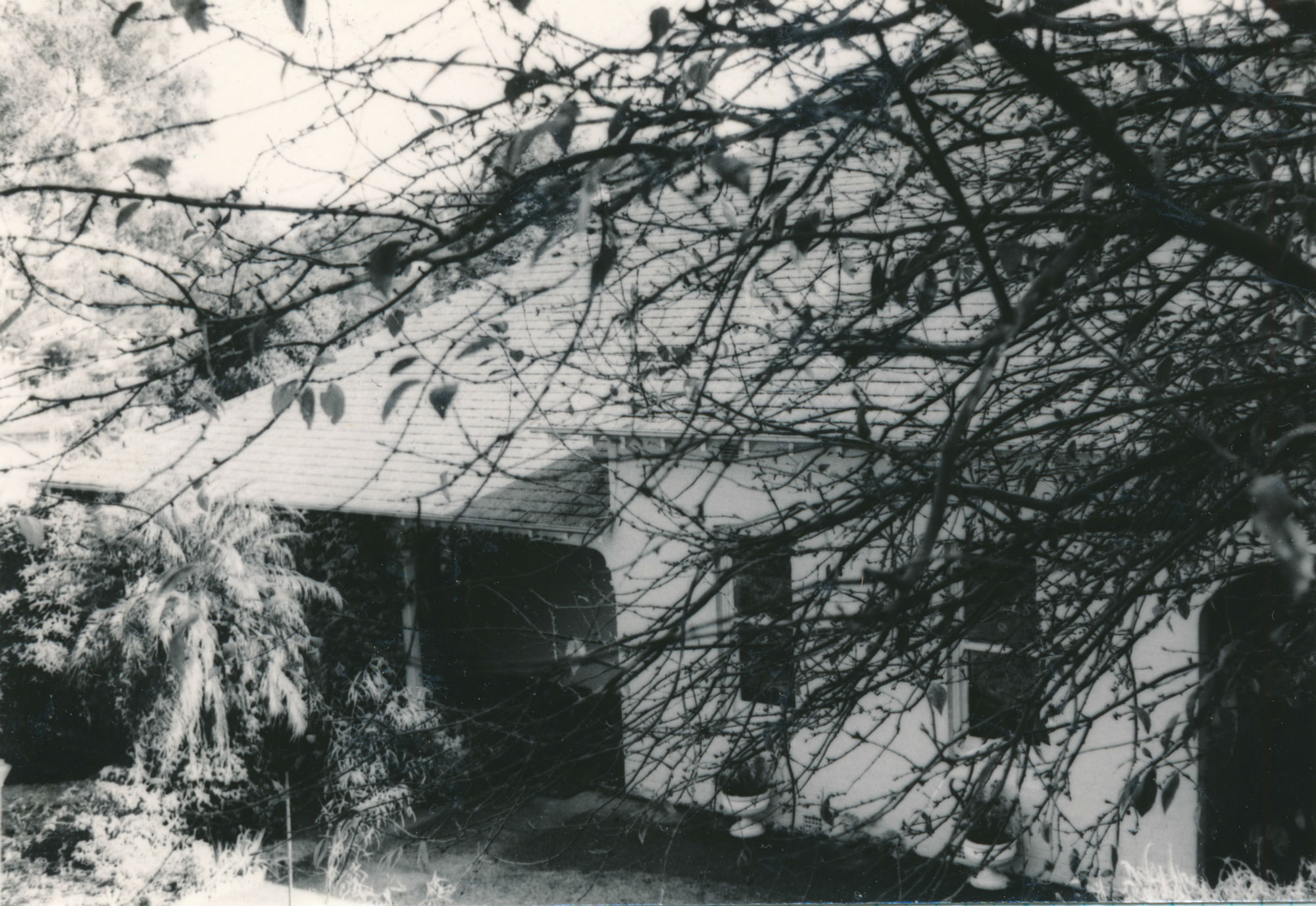 This house was built in 1915, one of several Hunters Hill houses built by the solicitor, Mr William Archibald Windeyer. Mr Windeyer subdivided ‘Cuneo’s paddock’, which extended from near Ferry Street to Lukes Bay; he named Toocooya Road after the Aboriginal king of the district around his family’s home, Tomago, on the Hunter River. Alstan is built in the Colonial Revival style popular at this time. After the various excesses of Victorian and Edwardian houses, this was a return to the simpler lines of earlier colonial buildings, seen here in the fine slate roof and verandahs. Houses of this period were not painted, as the colour and texture of the brick were an important element of their style.