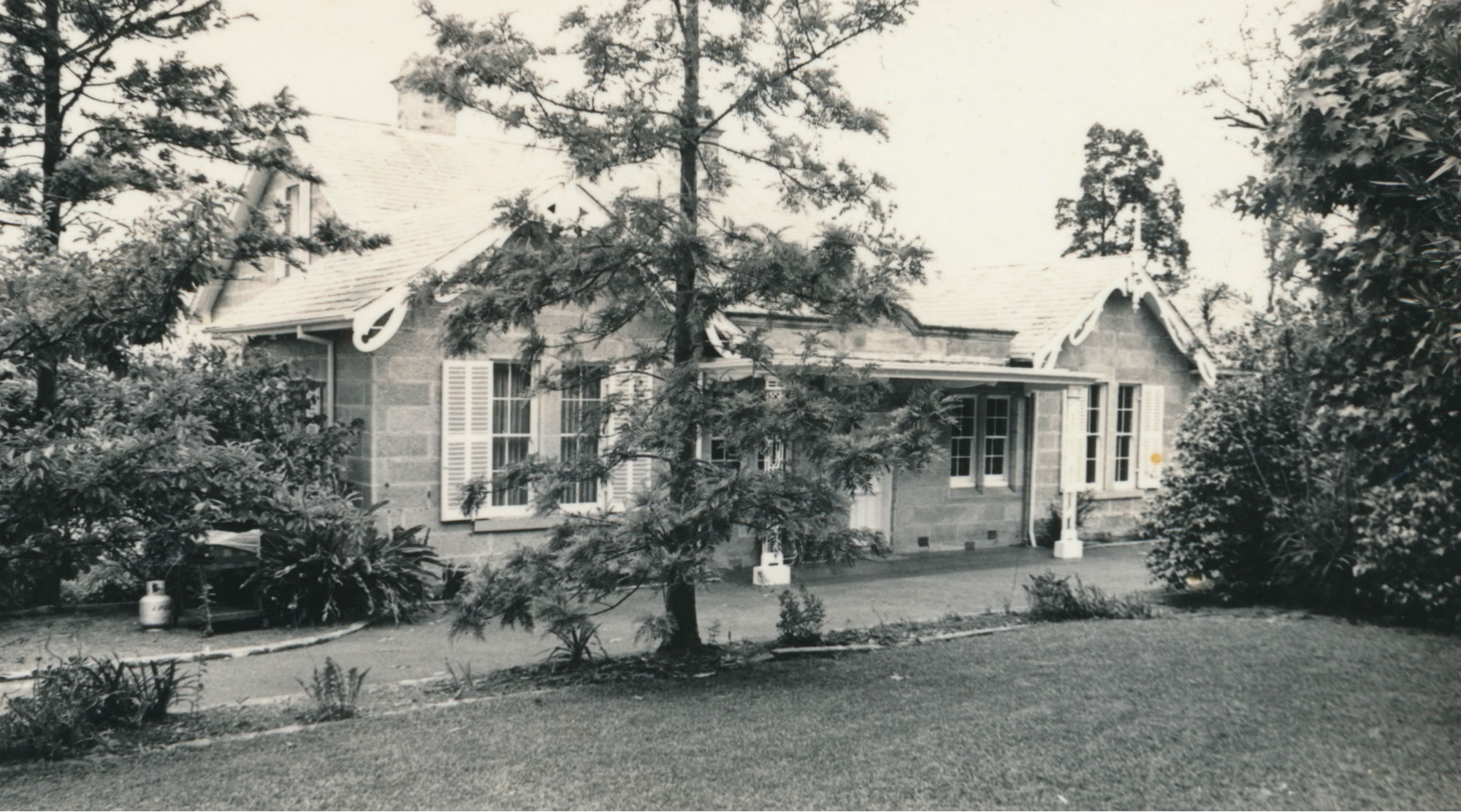 In 1858 Charles Edward Jeanneret (see also Wybalena, Jeanneret Avenue) built both this house with its picturesque Victorian Gothic bargeboards and Fernbank (19 Lyndhurst Crescent). According to a descendant he lived here and at Henley Cottage until going to Fernbank in 1862. The first rating for a house here was the Council’s 1873 records, the tenant being S.T. Leigh. Jeanneret retained ownership until 1877 when the Bank of New South Wales took possession. In 1881 Richard N. Rothwell, civil engineer, owned it and called it Windermere. In 1886 it passed to Robert Smith owner of the neighbouring property, Lyndhurst.