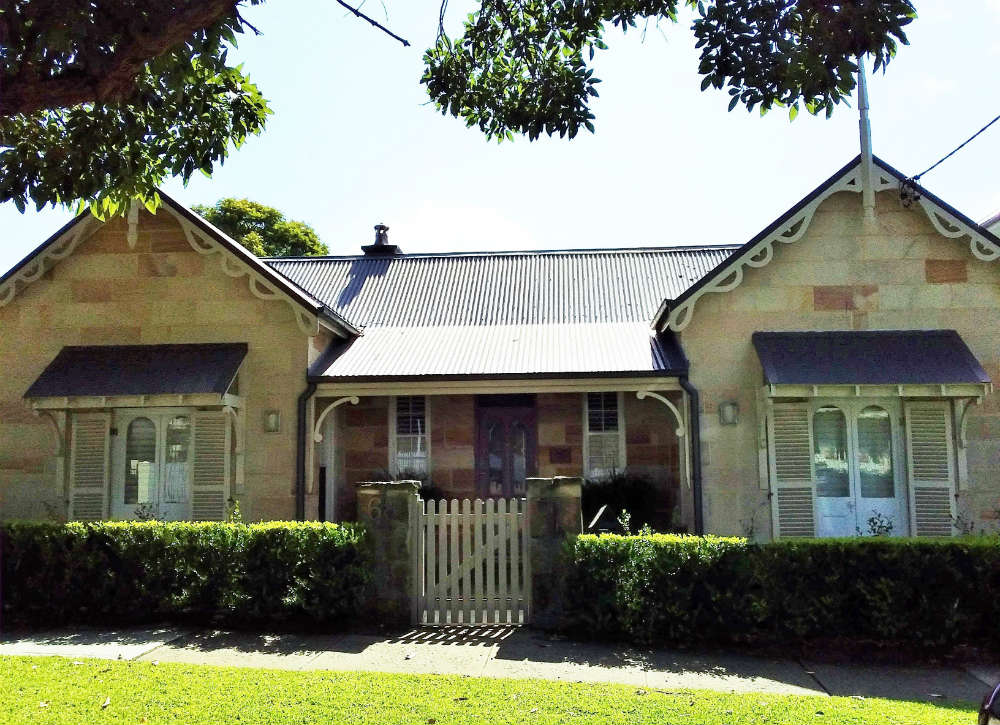 In 1879 George Arthur became a tenant of Mrs Elizabeth Potts (see 66 Alexandra Street) in this house. In 1905 Walter Phipps was living in the house, calling it Tooloon, and in 1911 Henry Johnston was here, according to Sands Directory. In 1924 it was sold by Mrs Potts to Harold Minton Taylor, solicitor, and was referred to in the rate book as Mrs Mullen’s cottage.