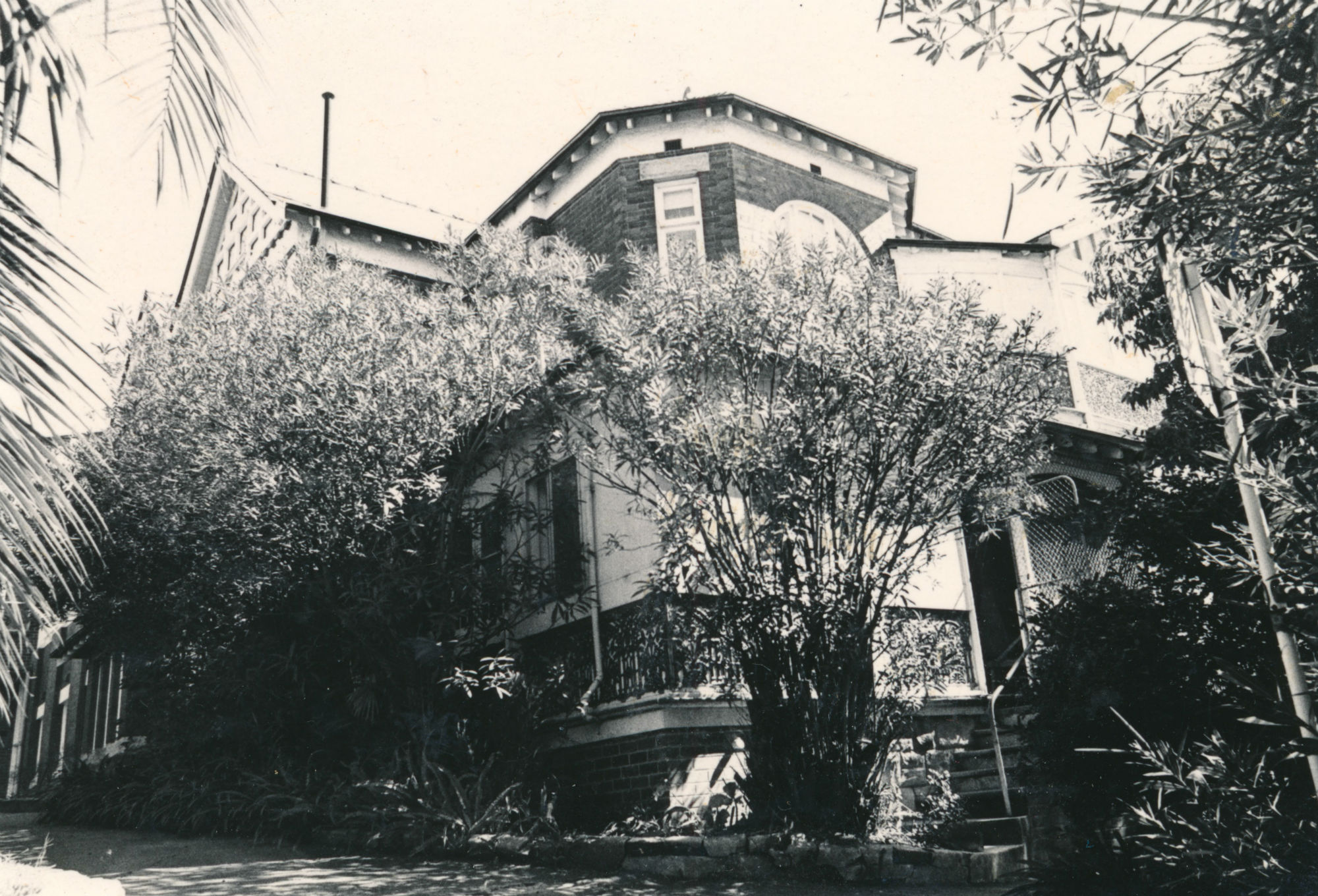 In 1908 Mother Melanie established the first community of Marist Sisters in Hunters Hill. The Sisters had temporary accommodation in Alexandra Street for six months before moving to Woolwich Road. They purchased the stately two-storey house from the Usher family in 1908 and the school was established with an initial enrolment of 11 girls. Two wings were later added to the house. The Marist Sisters Convent and High School were first listed in Sands Directory in 1910. Two semi-detached houses at 64 Woolwich Road were probably built about 1910 and were purchased by the Marist Sisters in the 1930s.