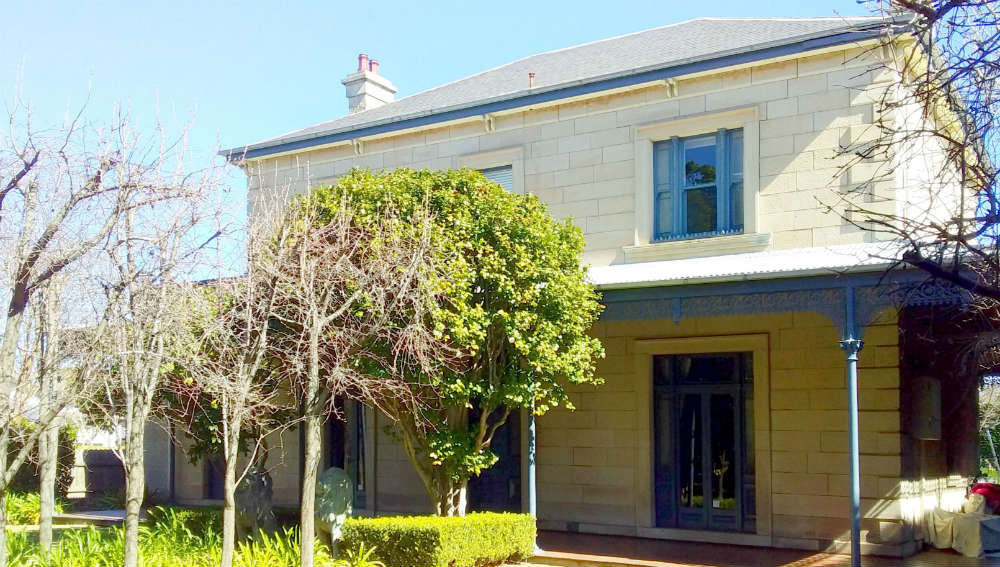 Louis F. Heydon, lawyer, politician and influential Catholic, owned this land in 1881 and paid his first rate on a nine-room stone house on this site in 1885. The site is described in the rate assessment as 81 feet to Mary Street, 178 feet to Paul Street and 262 feet to Austen Street (now Augustine Street). Louis Heydon MLC named his son Joseph Kentigern in order to retain the initials of his father Jabez King Heydon. Kentigern is the name of a Scottish saint and this name was also given to the house.