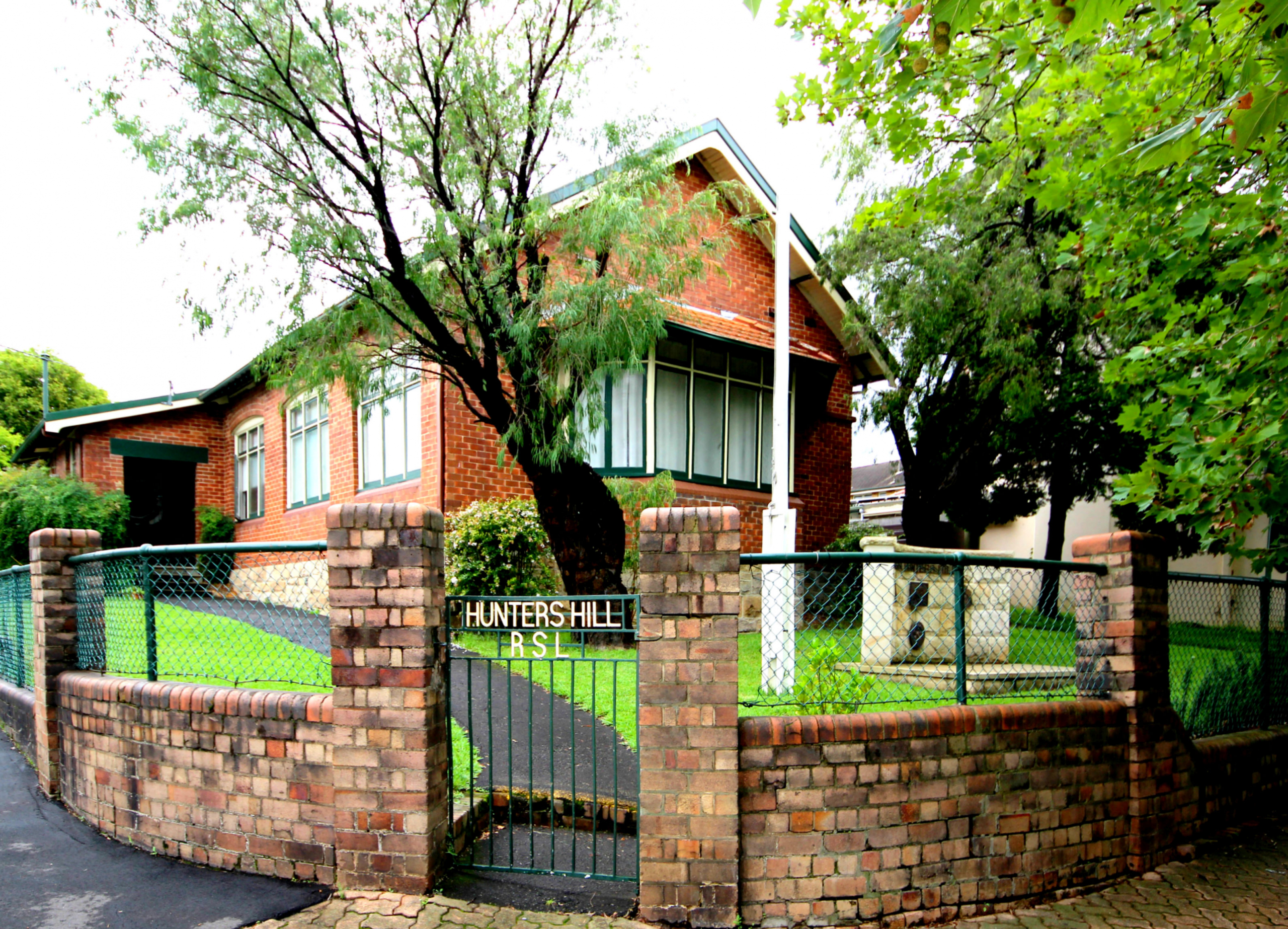 The Memorial Hall was conceived as ‘The Soldiers Amelioration Club by Mayor William Windeyer and Alderman Dr Robertson in 1919 and the land was donated by Dr Robertson’s wife. The construction cost of eight thousand pounds was raised by public subscription, raffles and concerts, with Mayor Windeyer donating the final two hundred and fifty pounds.

Dedicated by the State Governor, Sir Walter Davidson, on 30 September 1919, the Hall is constructed in the Arts & Crafts style of double brick on sandstone foundations with a terracotta tile roof. The building was completed in 1921 and was placed in a Trust with the NSW Public Trustee.

The building ceased to be the Amelioration Club in the 1920s and was used as a library by Council until the 1940s. After its formation in 1929, the RSL sub-Branch used it until 1945 when its occupation was confirmed by Trust Deed and the Hall formally handed over to the RSL. Due to the generosity of 32 Small Ships Squadron RAE Association, several extensions were made to the side and rear to provide a bar and storerooms.

In 2016 the Memorial Wall was constructed in the front yard, to replace the howitzer gun removed to its current site adjacent to Council Chambers. In 2017 the RSL Hall was accepted onto the list of War Memorials in NSW.