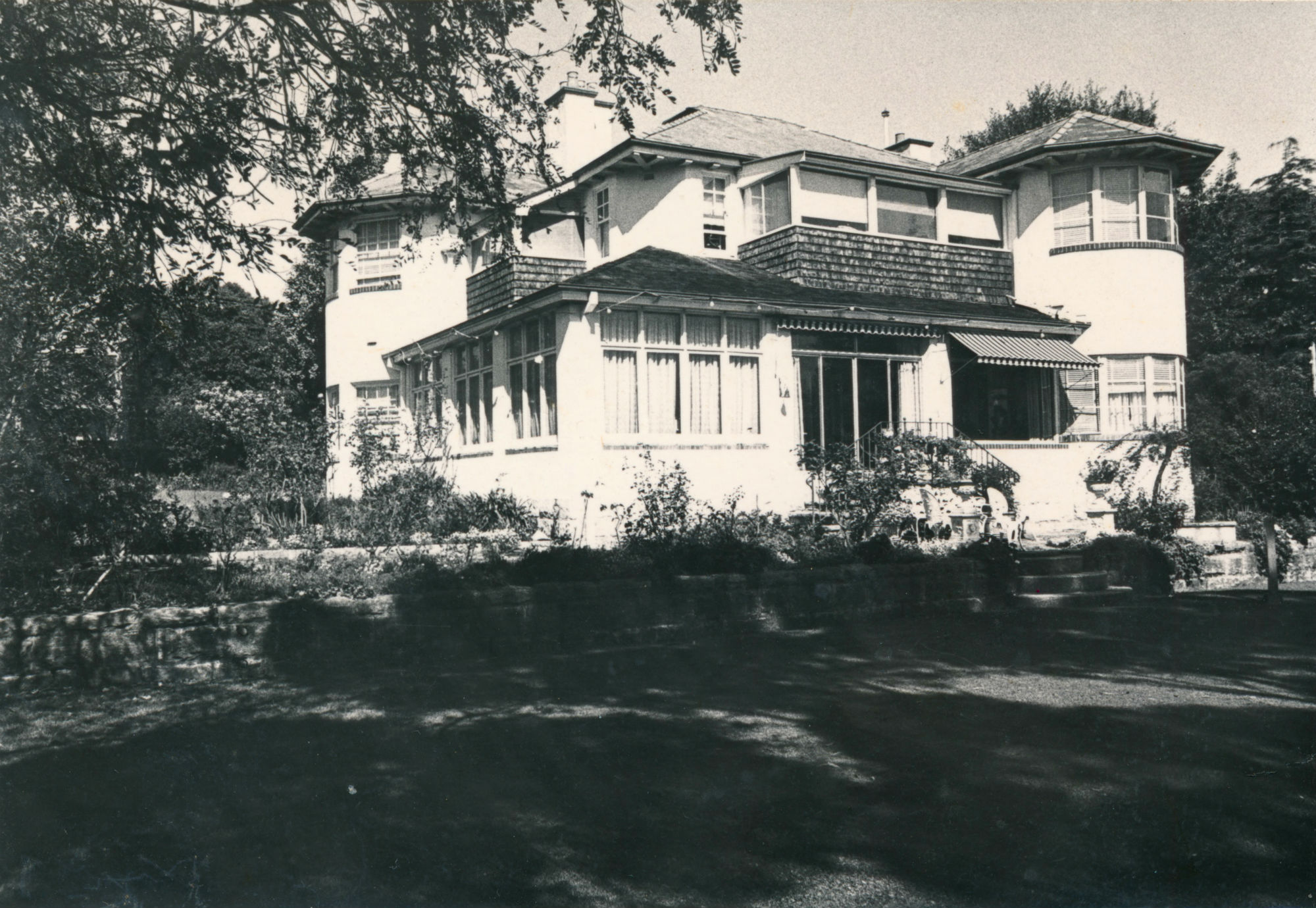 This house was built in 1901, designed by Henry E. Budden as his first home when he married Ella Thomas (of Orroroo, Alexandra Street) on 18 January 1902. The press reported that ‘the happy couple’ settled ‘in the beautiful modern villa residence which has just been built to the order of Mr Budden’. Like two other houses designed by Budden (74 Alexandra Street and 16 Vernon Street), this house is more modern than the usual Queen Anne houses of this period. It is designed specifically to take full advantage of the Lane Cove River views. The Buddens lived here until 1910, when they moved to Killara. The name Morillah is original to the house and is carved into the stone wall beside the front gate.