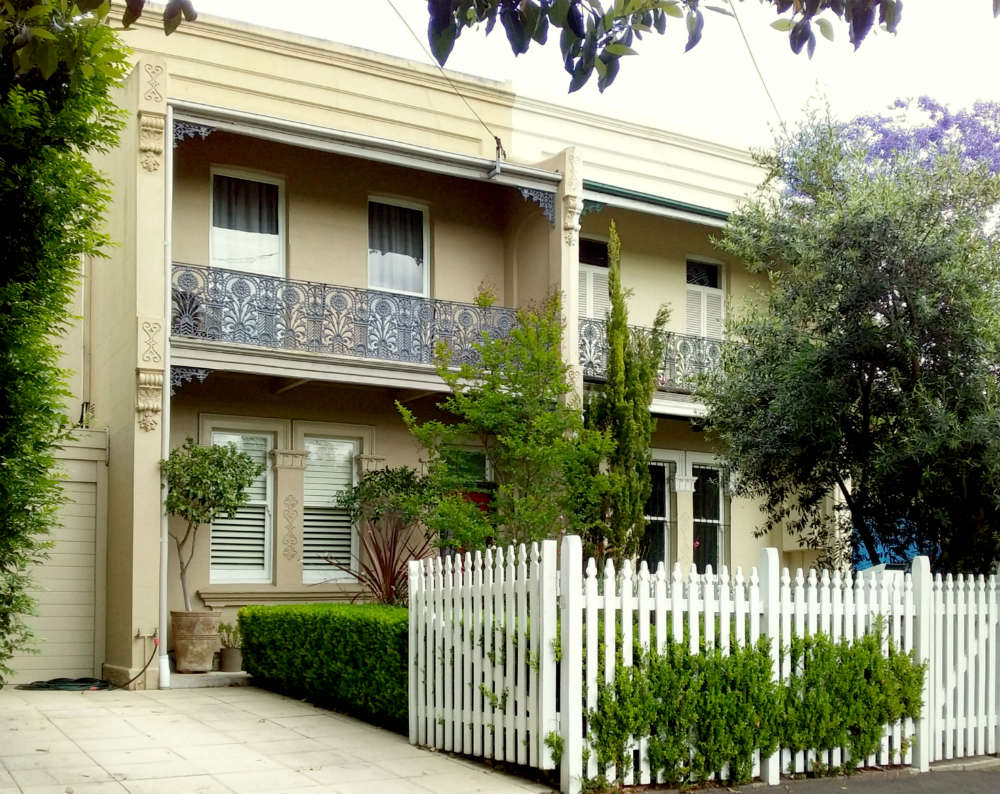 This land had been owned by Charles Edward Jeanneret; it was bought by John Dobbie and John Davies in 1885 and sold in 1895 to William Clarke, contractor. It was inherited by his widow and daughters in 1910. These semi-detached houses were probably built before the turn of the century, the name Danbury first appearing in Sands Directory in 1903 and Watford in 1906.