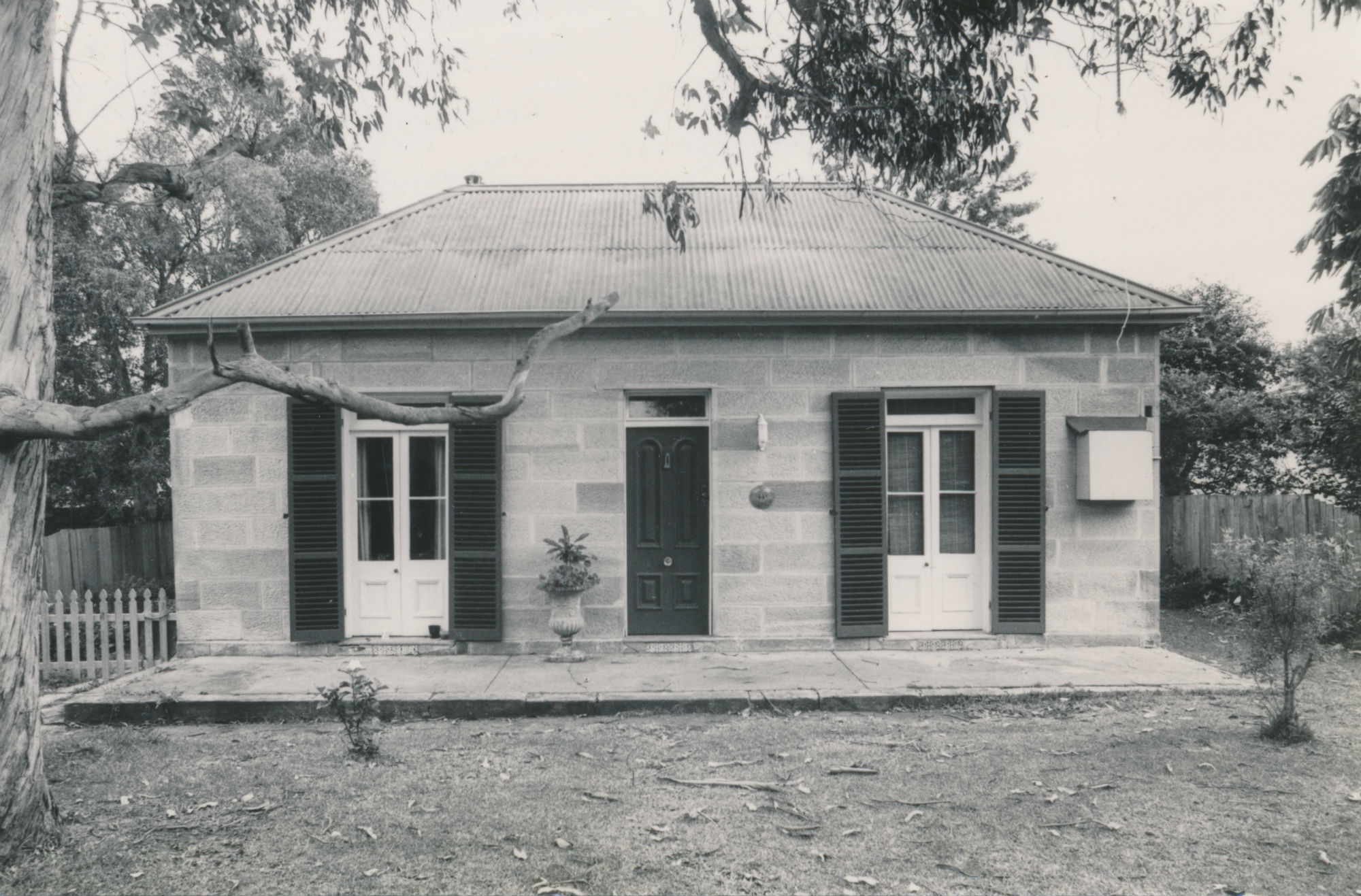 This house was built in 1878 for G.R. Barker, an attendant at Gladesville Hospital and was then named Toorak. Timber in a window was found to have the carpenter’s name and date and he was Auguste Arndt, whose father had been brought from Germany to build the German Exhibition house in Yerton Street (see The Chalet). The house was bought by Mr and Mrs T.M. Morgan in 1919 and inherited by their son in 1969. Before moving here Mrs Morgan had a shop where Shelley’s Park now stands (on the corner of Mount and Alexandra Streets).