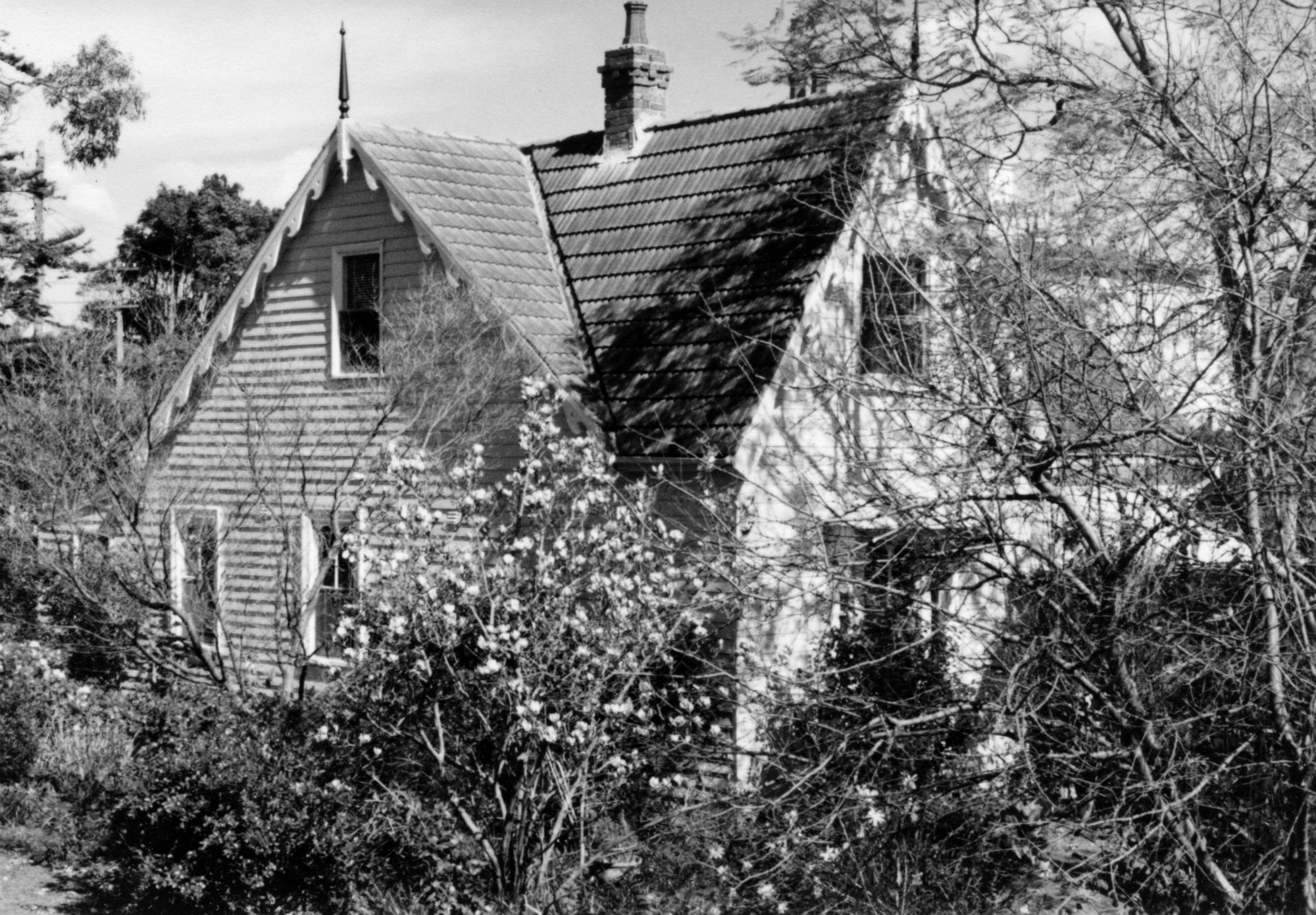 Richard Hayes Hartnett owned the land (34 perches), sold it to Selena Peyton in 1881, who sold two months later to Harold Watt of Balmain, draftsman. By 1883 Harold Watt was listed in Sands Directory as living in Eldsetta, this seven-room cottage. The house was owned by the Watt family until 1950. The later name Elsetta is no longer used.