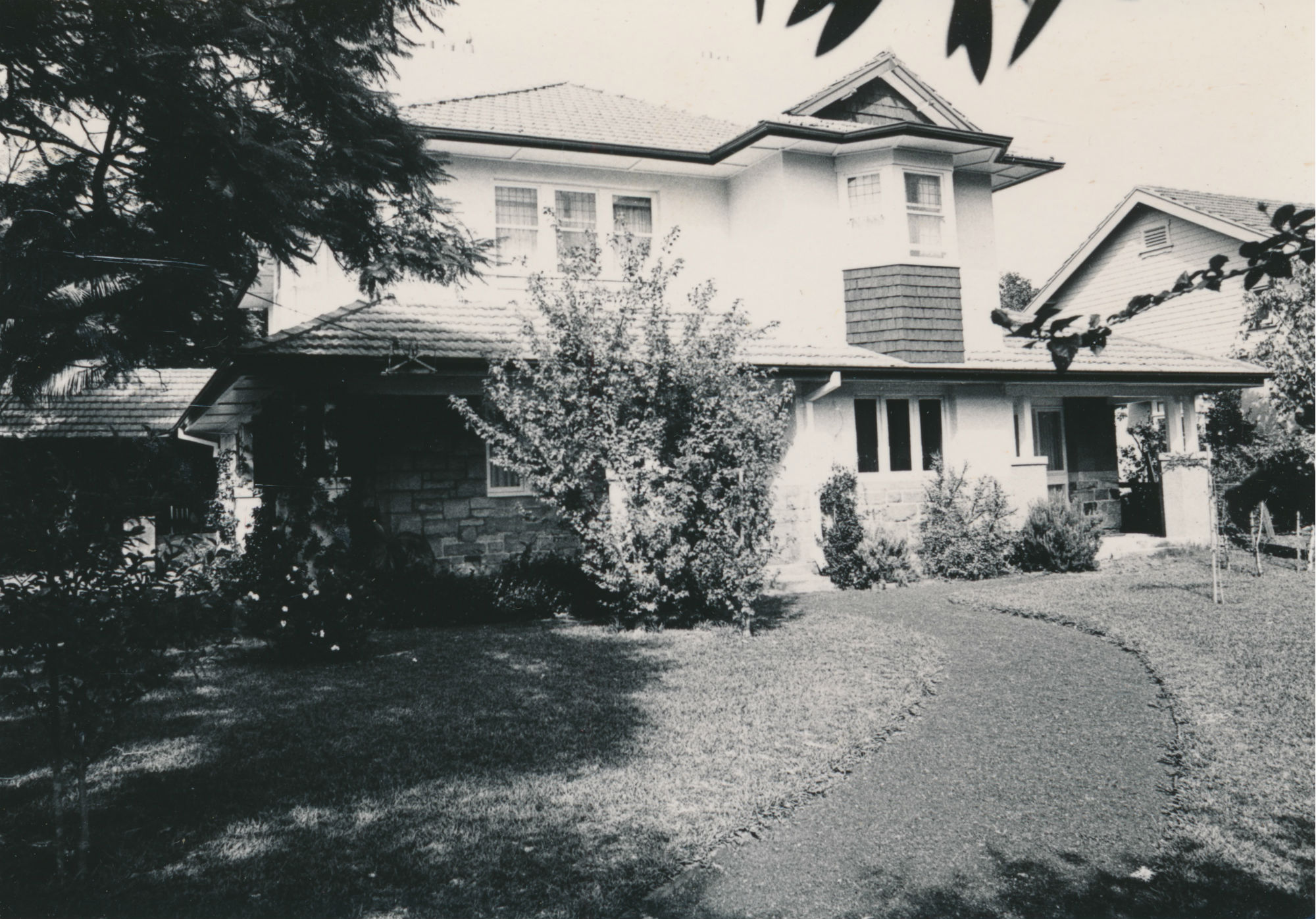 Arthur Budden of Rockley, bank manager, held this land, part of four blocks, from 1888. His son, architect Henry (Harry) Budden, designed this house as well as nearby Gunnagulla (43 Woolwich Road) and Wirringulla (2 Prince Edward Parade). From 1899 to 1912, R.R. Jones was listed by Sands Directory as living here first using the name Wallawa in 1906. In 1912, Arthur Budden subdivided, and sold this portion to Joseph Holgate. By 1914, Christopher E. Holgate was listed here and the house remained in the Holgate’s possession until the 1940s. The second storey was added in 1921 in a style suited to the original house. The fence of this house and 43 Woolwich Road is characteristic of the Federation period, constructed of sandstone with timber inserts.