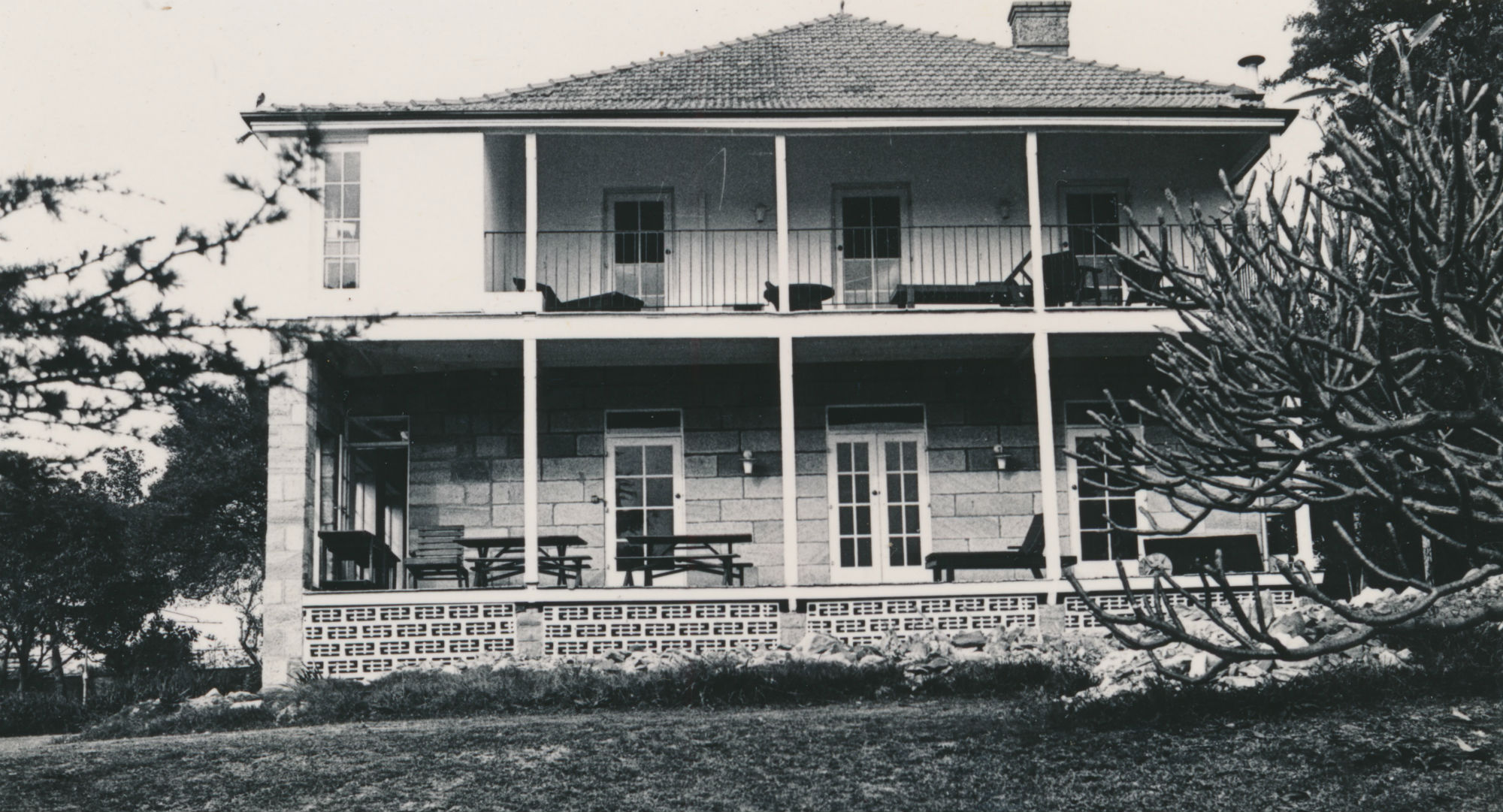 In 1900, Herbert Weynton, manufacturer, owned the land here. He sold in 1904 to Halse Rogers Arnott, biscuit manufacturer (whose son used to float straw boaters in the river and get chased through the house with a feather duster). H.R. Arnott sold to his friend Charles Fairland, who was an alderman for thirty-two years, helped with the Boys Club in Church Street and with All Saints Sunday School. The name of the house was changed from Strathallan to Blairgowrie by the Arnotts, and to Erigola by the Fairlands.