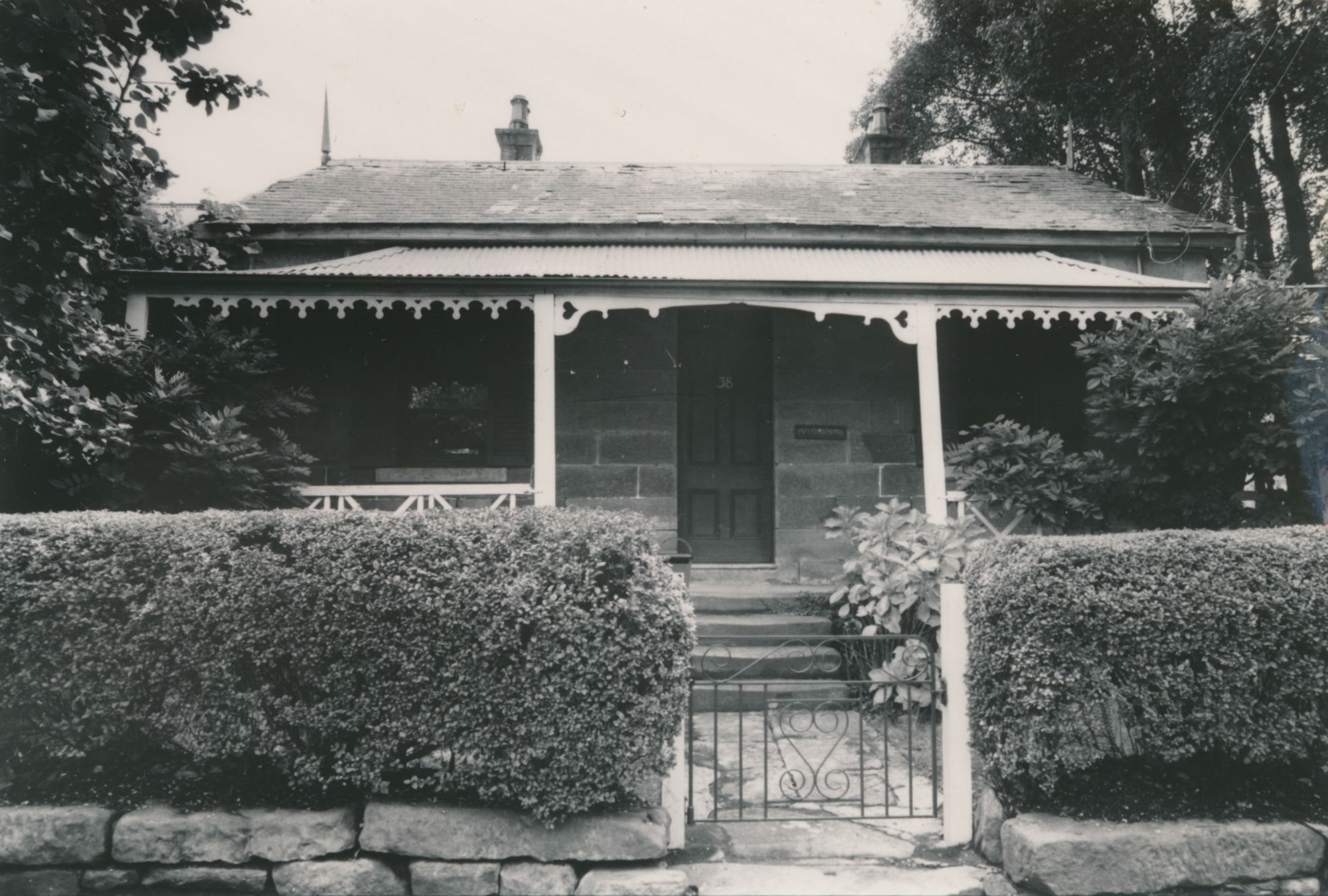 A traditional tradesman’s cottage if the 19th century, Vienna was built by John and Ann Hellman (Hillman) in 1871. The family believes that Hugh Hellman was born in this house and two sons continued their shoe-making trade. Vienna is one of the many small cottages built near the centre of what was the original village of Hunters Hill. A number of nearby cottages in Alexandra Street (nos. 23, 29, 34 and 36) are all examples of close early settlement. It remained in the family until purchased by the National Trust in 1984. Its acquisition was funded initially by the efforts of dedicated local residents and is now used for exhibitions, meetings and community events. 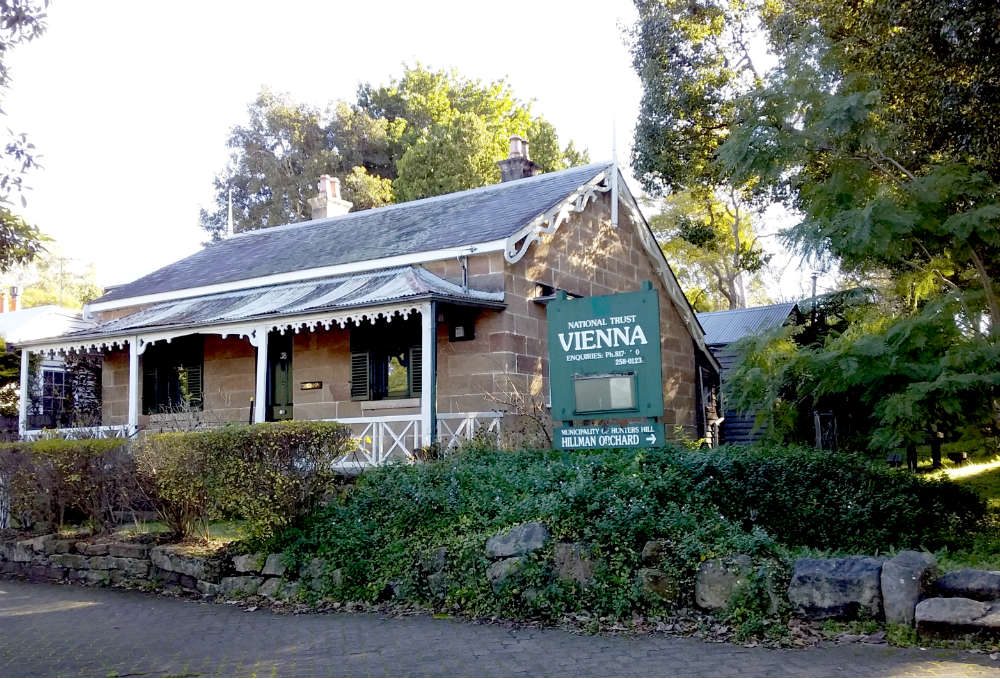