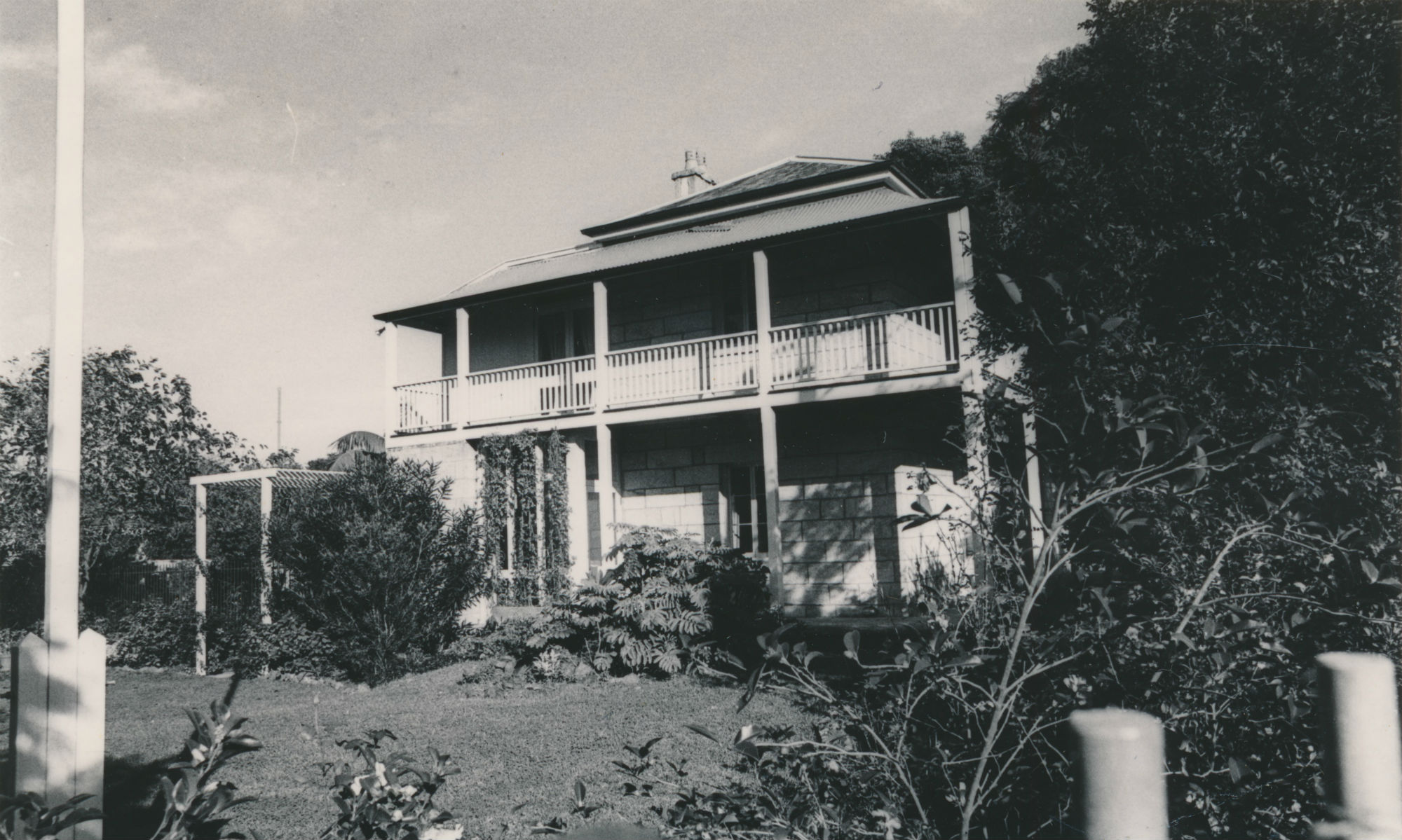 Antonio Bondietti, stonemason, who had a cottage in Hunters Hill in the year of the first rates, 1861, purchased this land from D.N. Joubert in 1863 for the sum of £50. He built this house and sold to Angelo Tornaghi for £500 three years later. Tornaghi owned and occupied the property from 1866-1892. He had a watchmaking and mathematical instrument business in George Street, Sydney and became Mayor of Hunters Hill in 1879 and again in 1882-3. The house fell into disrepair and except for the stonemasonry was almost entirely rebuilt.