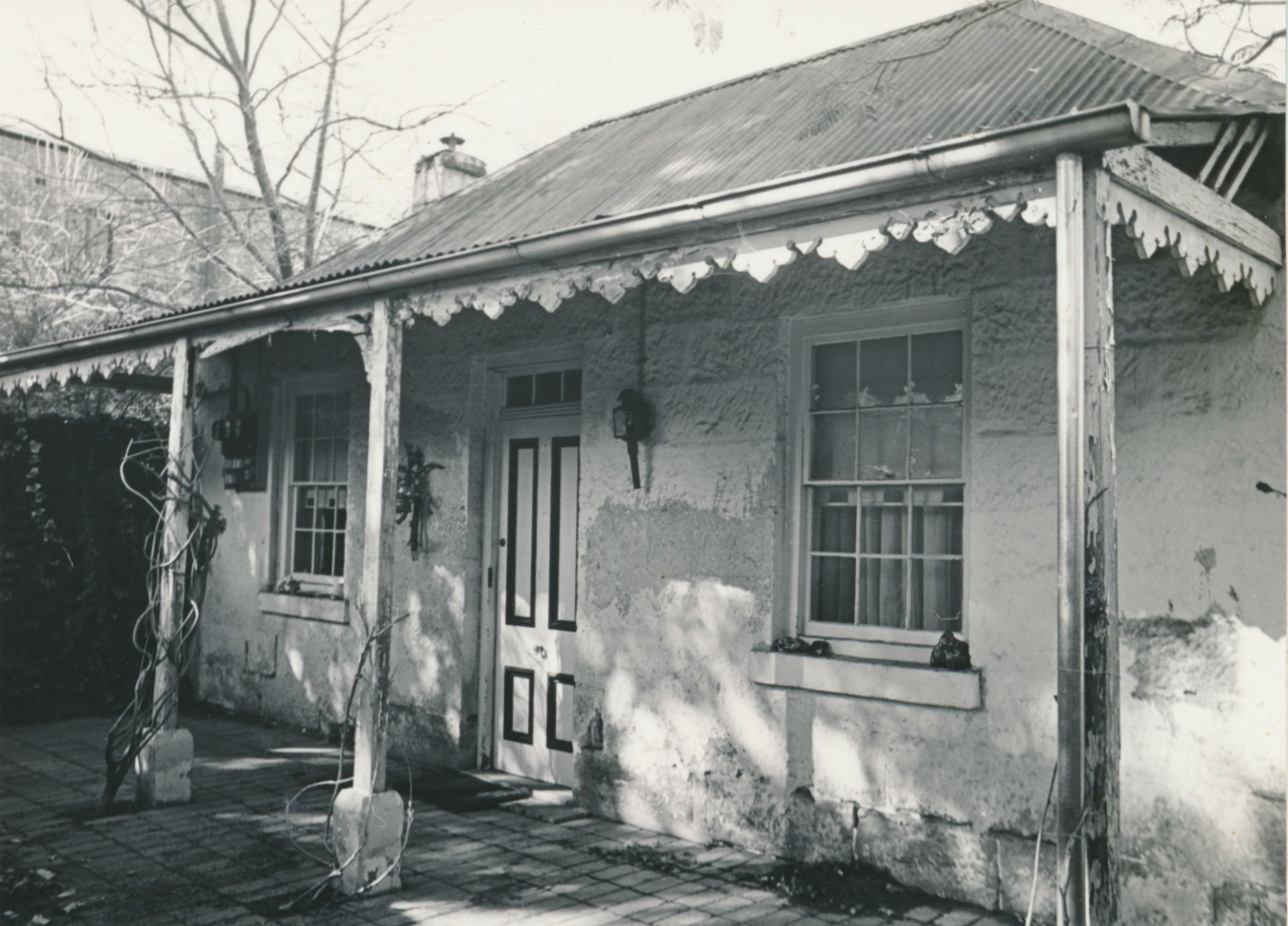 John Lagleyze (Lagleize) was a baker who had lived in Woolwich Road and owned several cottages before he acquired this land in 1865. The cottage, bakery and shop were built in about 1867. The cottage remains, although the front has been altered since this photograph but fire demolished the bakery; the building next door called The Old Bakery was a replacement for the earlier one and is now used as offices.