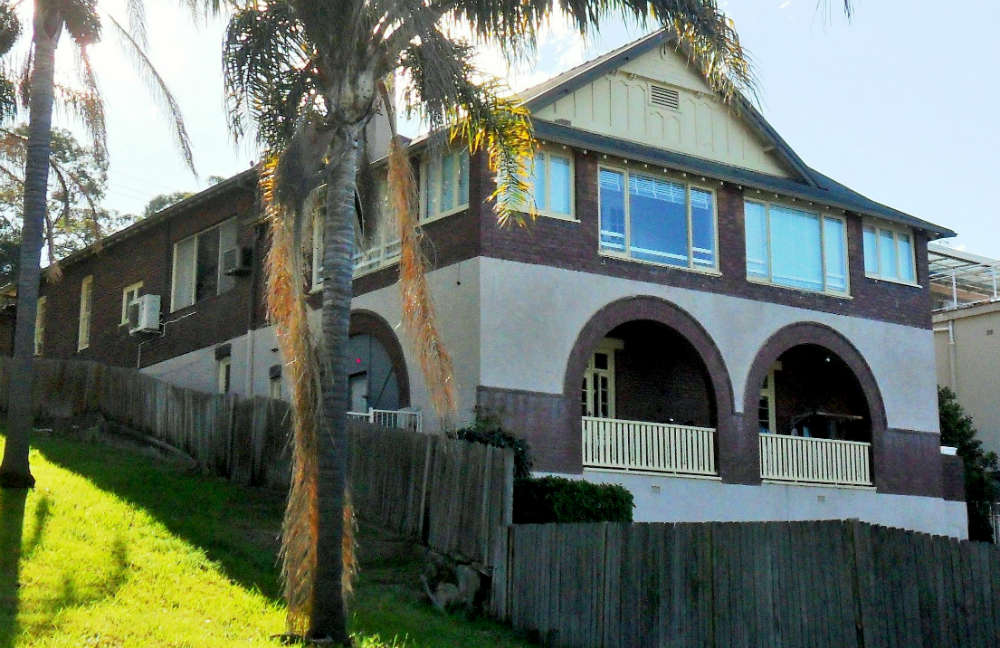 Substantial early 20th century two-storey house built in the mode of a marine villa. Tiled gabled and hipped roof. Demonstrates waterfront development to the 1913 Huntleys Point Estate on what was originally Waruda Road. Appears as owner-occupied in 1928 Sands Directory, though is possibly earlier. Many houses in this Estate were obliterated during construction of Gladesville Bridge in the early 1960s.