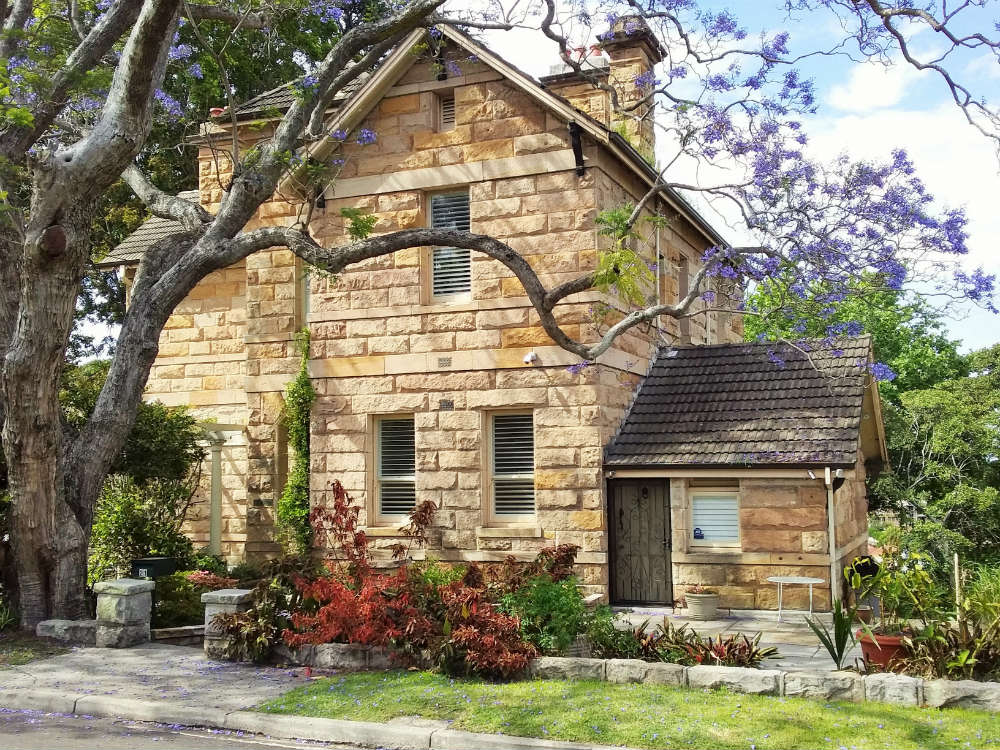 This house was built in 1888, according to descendants of Charles Edward Jeanneret, along with Glencairn and Glenrock, for Jeanneret’s children on their marriages. In 1890 Henry Stanley Jeanneret, eldest son, moved into this new stone two-storey house. Its address was then Woolwich Road. Henry had been born at Henley Cottage in 1858. He married Mary Bank-Smith and was manager of the Parramatta River Ferry and Tramway Company. Glenview was used as the Presbyterian Manse from 1923 until about 1950.