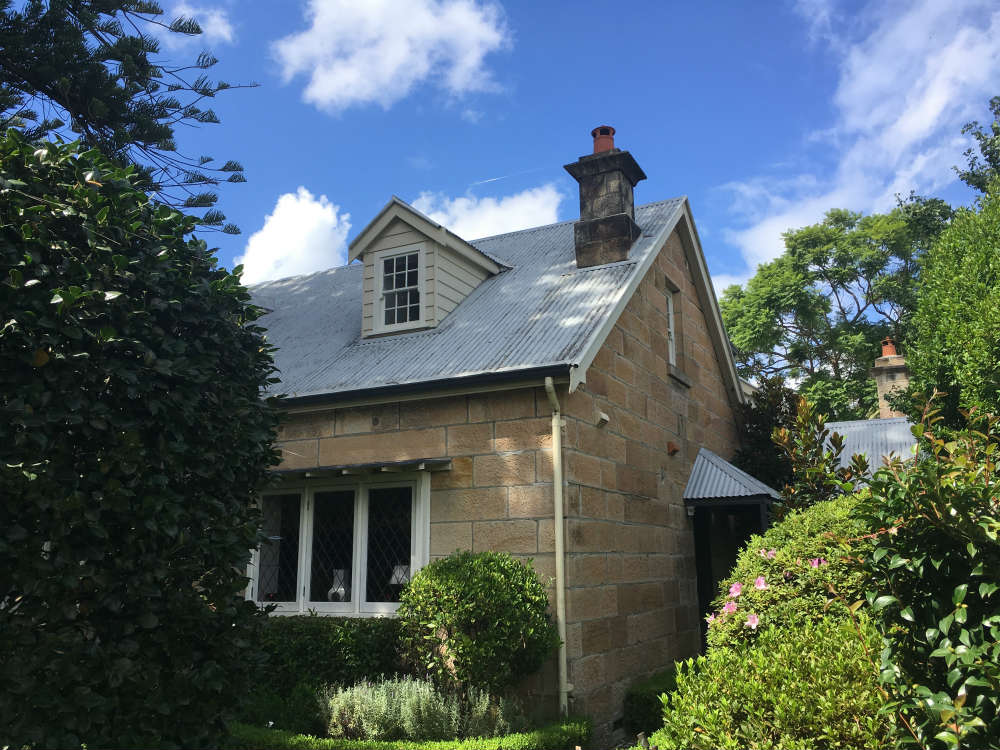 Jules Joubert sold this land to James Stephen Stanner (see also 16 Ferry Street) for £28 in 1859. In 1864 the land was mortgaged to John Hawkins for £200 and the mortgage document mentioned ‘dwelling house now being built thereon’. By 1867, after further borrowings, Stanner was declared insolvent and the property passed to John Hawkins. A Trust was formed in 1876 on which the name of Hawkins predominated until 1919, when the property passed to James Scott. Because the house was tenanted, the owners’ names never appeared in Sands Directory; it seems likely that the house or site was occupied by William Poulton and Sons, timber merchants in 1888, then by James McKoy from 1891-1897 and by Michael O’Donnell from 1905.