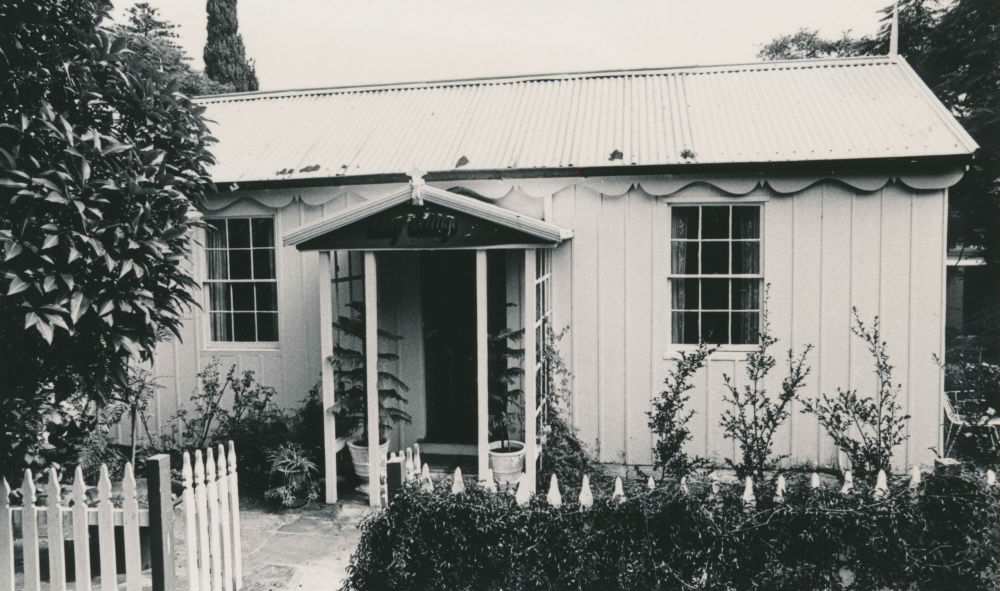 This land was part of the original grant of 1834 to William Morgan. Mr Foss owned the property from 1834 to 1860 and it is believed that the two front rooms were erected before or during his ownership. The timber buildings of Carey Cottage are a reminder of the early carpenters who settled and found employment in Hunters Hill.  In 1860 this cottage was sold to Edye Manning who owned Passy and who probably used it as a gardener’s cottage. In 1883 he sold it to James Canning, dairyman, formerly in the employ of Henry Brown at Ferncliffe. James Canning had Mr Brosoli, carpenter, reconstruct and enlarge the cottage. In the terms of sale from Edye Manning to James Canning, a clause stated that an ‘old hut …. to be put in habitable order for the use, during his lifetime, of one John Mackerran’, an aged former employee of Edye Manning. This is Woodbine, which can be seen from Toocooya Lane. The name dates from the 1950s. Carey Cottage was owned for some years by Tinker Tailor Interiors who restored the building.

The cottage (at no. 20) was once used as the school of the Congregational Church and, prior to the erection of the stone church in Alexandra Street which opened in 1878, occasional services were held here. Later it was purchased by Mr Parcel (see 26 Ferry Street) and for many years his two daughters ran it as a cake shop. It was a cafe/restaurant, Carey Cottage, for many years and, now linked to no. 18, is a private home. 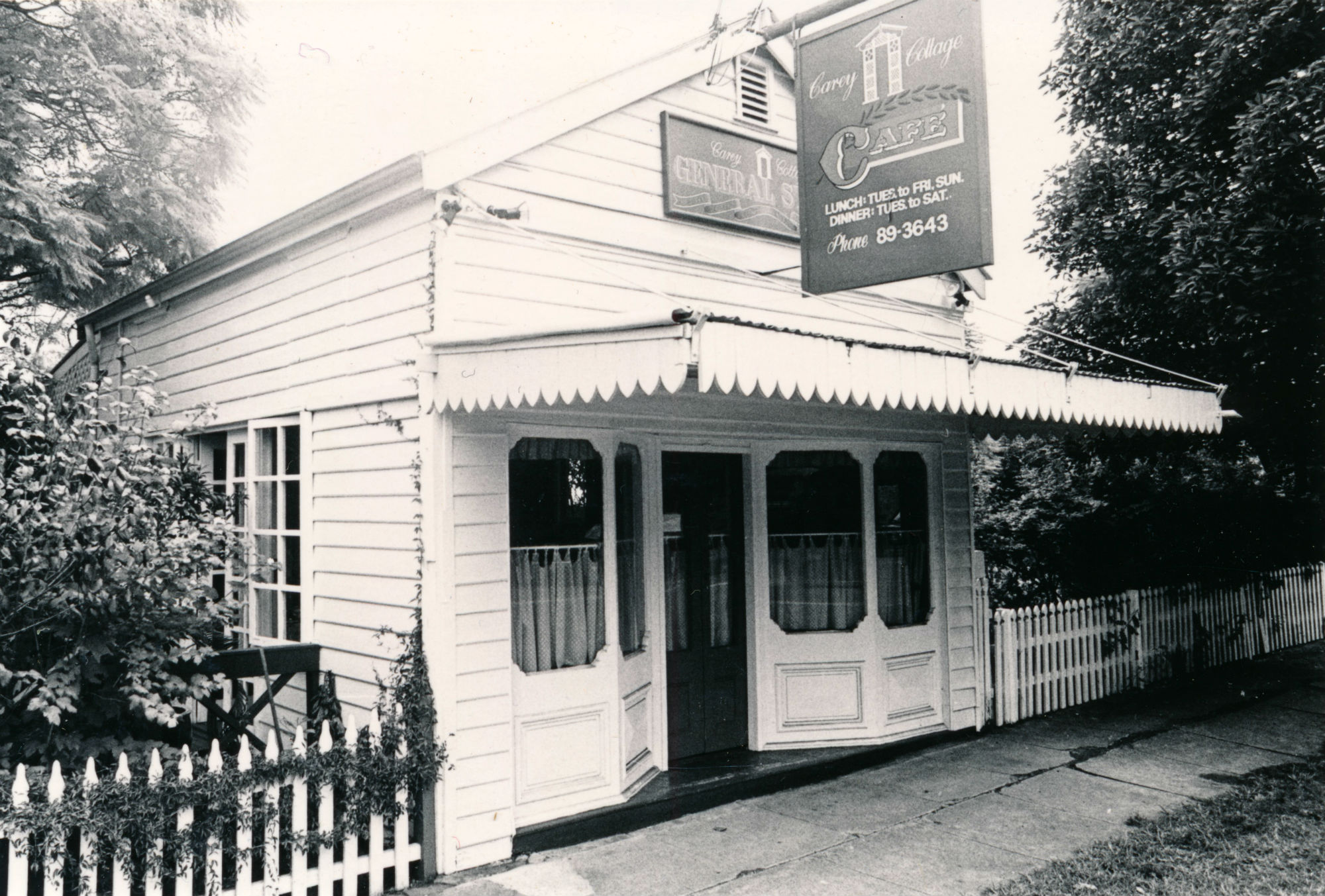