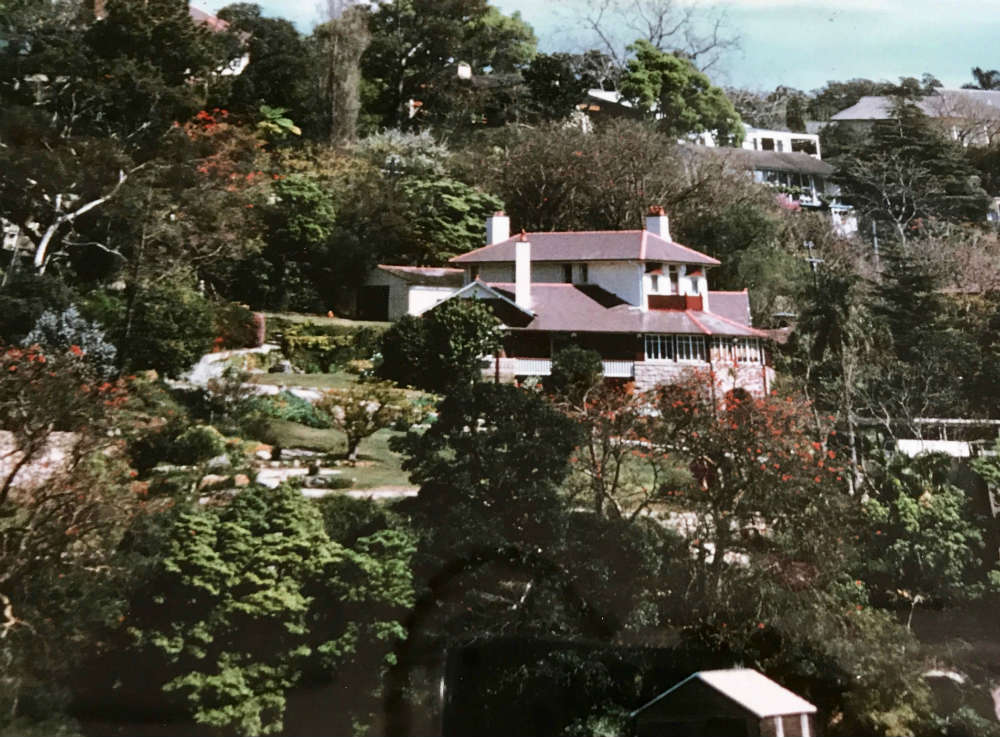 This house, built in 1906, adjoins Mornington Reserve, which was named after the house. The original owners were Arthur and Ada Muddle and the name Mornington was chosen by Mrs Muddle, who was an organist and fond of the music of Lord Mornington. In 1911 a right-of-way from Vernon Street to the Lane Cove River was granted by Mr Muddle to the Balmain New Ferry Company to justify the construction of Mornington Wharf. The second owners were the Meggitt family who lived there until 1999.  Harold Meggitt purchased the property in 1918. His father Henry William Meggitt founded the linseed oil industry in Australia in Parramatta in 1907. Harold pioneered a system of profit-sharing which worked successfully in his company, Harold Meggitt Ltd.  He built the Linseed Oil Mill in 1922 at Bedlam Point, Punt Road, Gladesville (only the former office remains, Rockend Cottage, now Banjo Paterson’s restaurant).

Mornington was designed by Hunters Hill architect Henry E. Budden, and is an outstanding example of his work with the angles, bays and verandahs characteristic of his style. The former two unusual windows at the top of the house were known locally as ‘the eyes of the river’ and were visible from the ferry as it rounded the peninsula towards Mornington Wharf. 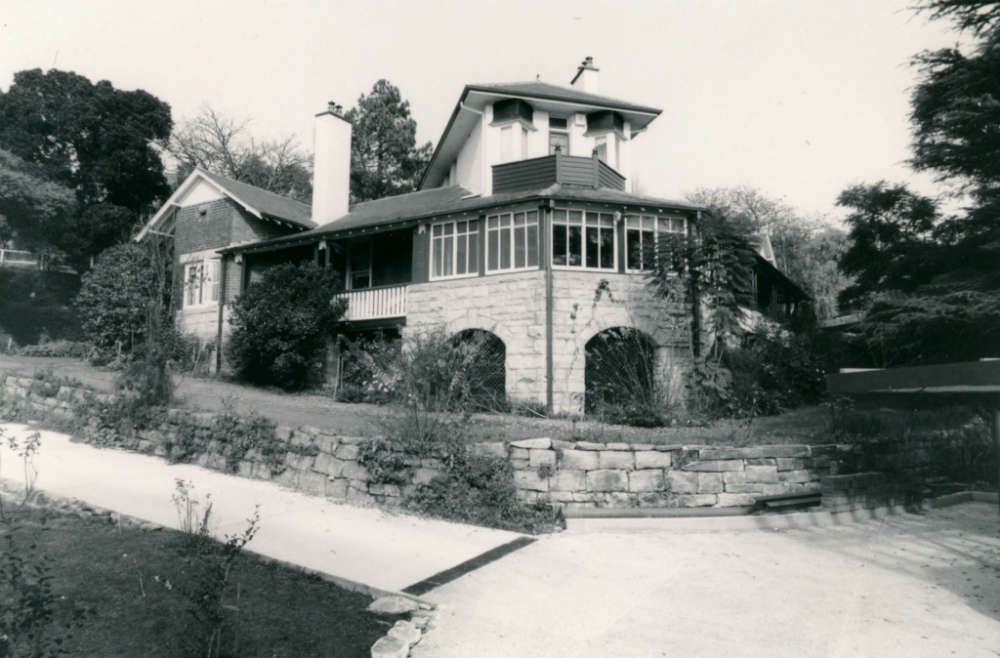