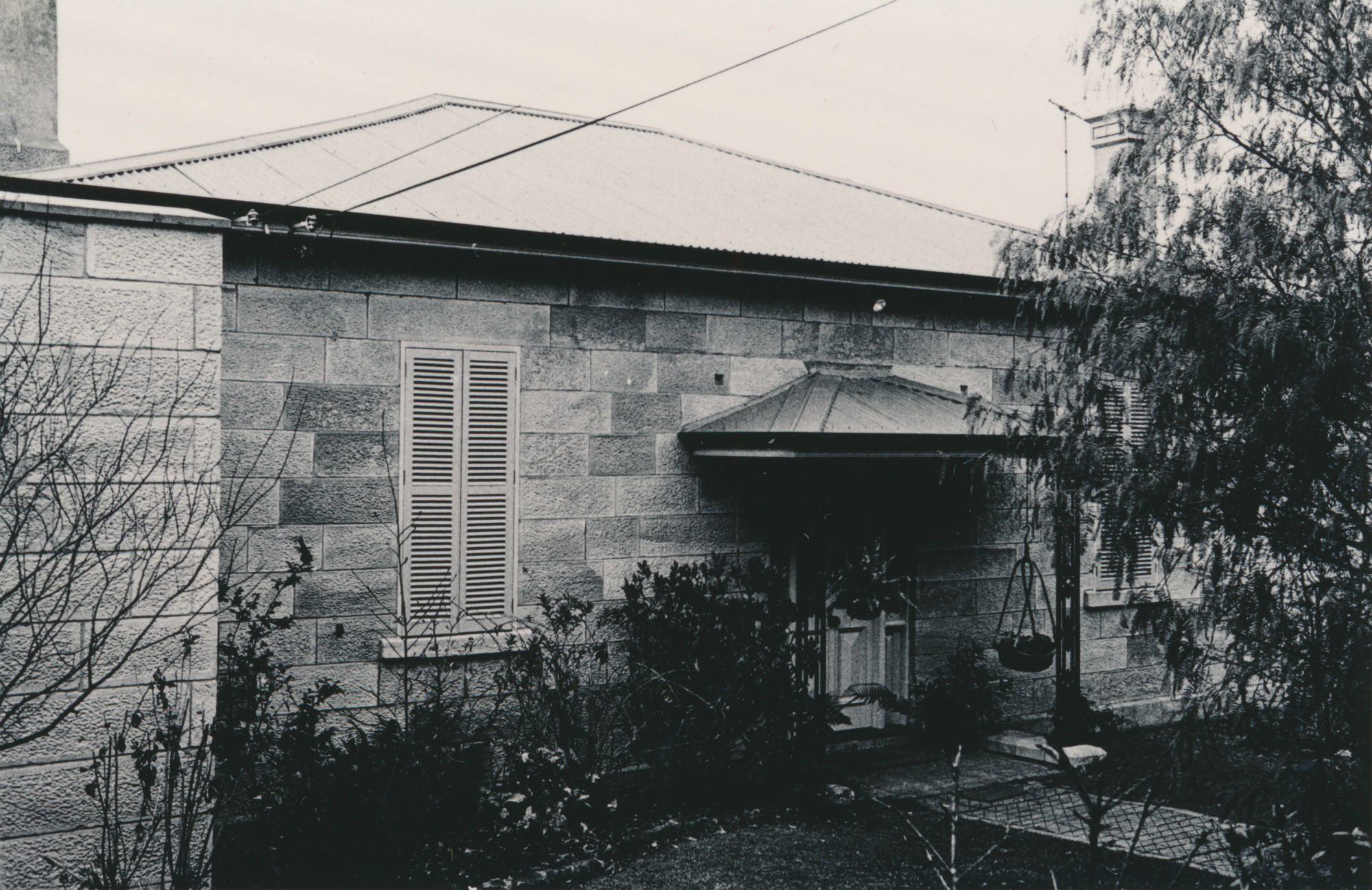 The first owner of this house was probably William Wright, who owned several houses in this area built around 1860, as well as property in Drummoyne. Known as Maryville, this house was the home of Edward M.S. Gerard in 1871. It was bought by John G. Blaxland in 1878, and he was listed here in Doonbah, by Sands Directory through 1885. The house was occupied by Norman Giblin in 1886, Frederick Stoltenhoff in 1887, and from 1889 by Charles Metcalf. The centre part of the house is the earliest; it had a slate roof which was broken when the house was derelict in the 1960s, now replaced with an iron one.