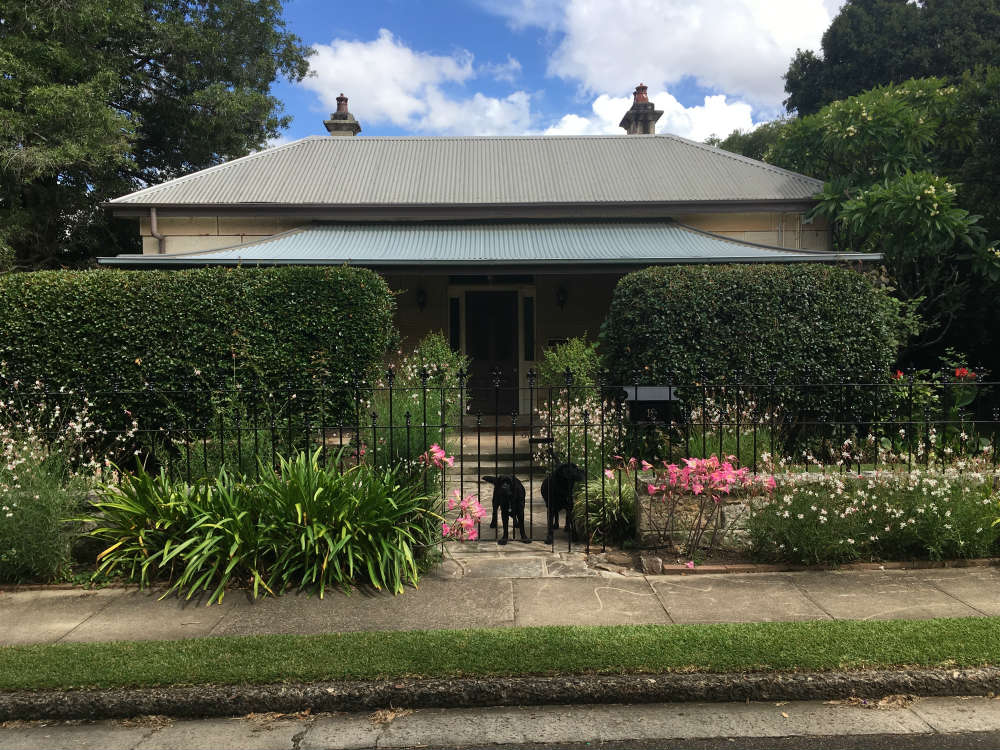 This house was built by 1885 when Sands Directory first listed Mrs Mary Blake for whom the house was built. The house had Church Street as its address and stood on 5 acres of land which extended to the water. Mrs Blake moved here from Blakewood (later called Kareela, 6 Mount Street). In 1887 this property was sold to E.W. Young and in 1889 to R.W. Lenehan. The Municipal Roll of 1893 shows that it was owned by Thomas Salter. The grounds were subdivided in 1908.