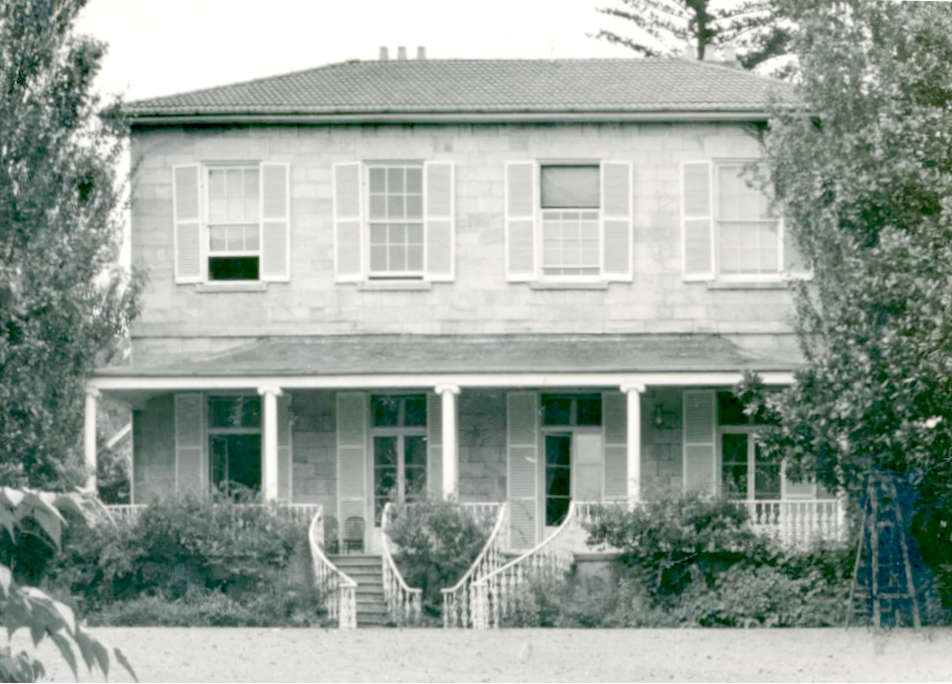 One of Hunters Hill’s earliest two-storey stone houses, Passy was built by Didier Joubert between 1855 and 1857 and was tenanted by Monsieur Louis Francois Sentis, Consul of France and the Sicilies and the first French Consul in Sydney.

Passy was described in an 1859 auction notice as ‘Mansion and Grounds …. 7 acres, tastefully laid out in shrubbery, lawn, flower and vegetable garden; orchard (260 fruit trees in full bearing), vineyard (1500 vines)’. It was built in the French-influenced style which can be seen in the above 1961 photograph of the east side, which is largely unchanged. It had diplomatic sound-proof double doors between the rooms. Jules Joubert had been Chancellor at the French Consulate from 1841-1848 and may have influenced the choice of site and builder, but by 1858 Didier transferred Passy to Edye Manning who ran the Parramatta River Ferry service. The grounds originally extended to Lane Cove River with frontages to Woolwich Road and Ferry Street. The popular novel A House is Built was set in a house which was a composite of Passy and Merimbah (21 Alexandra Street) both owned by the Mannings.

Jules Joubert’s daughter and her husband, Alfred Garrick, lived here in the 1880s. Sir George Dibbs, who opened the new section of the Hunters Hill Town Hall in 1903, lived here from 1897.  In 1906-07 Edmund Biddulph Henning bought Passy and land of more than 2 acres for £2950. In the 1970s the Passy Avenue facade was radically altered. 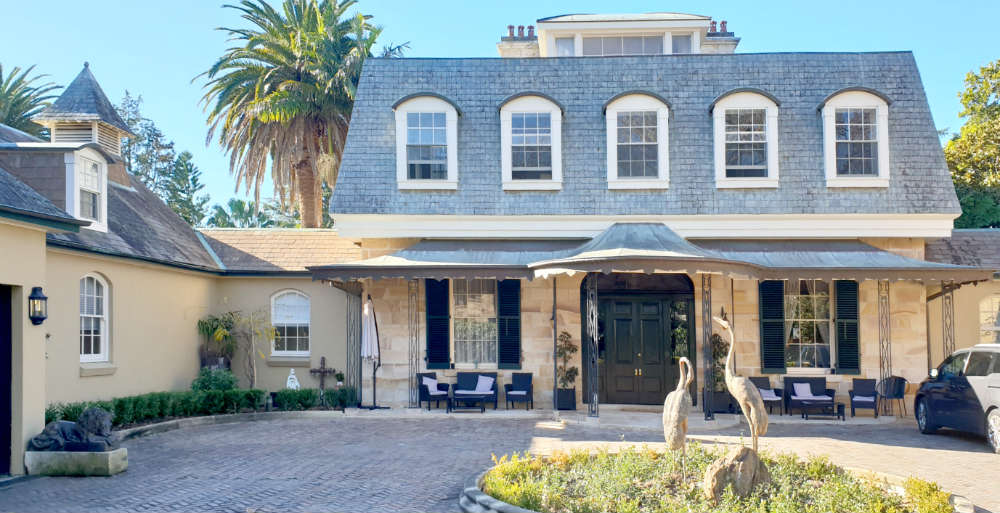 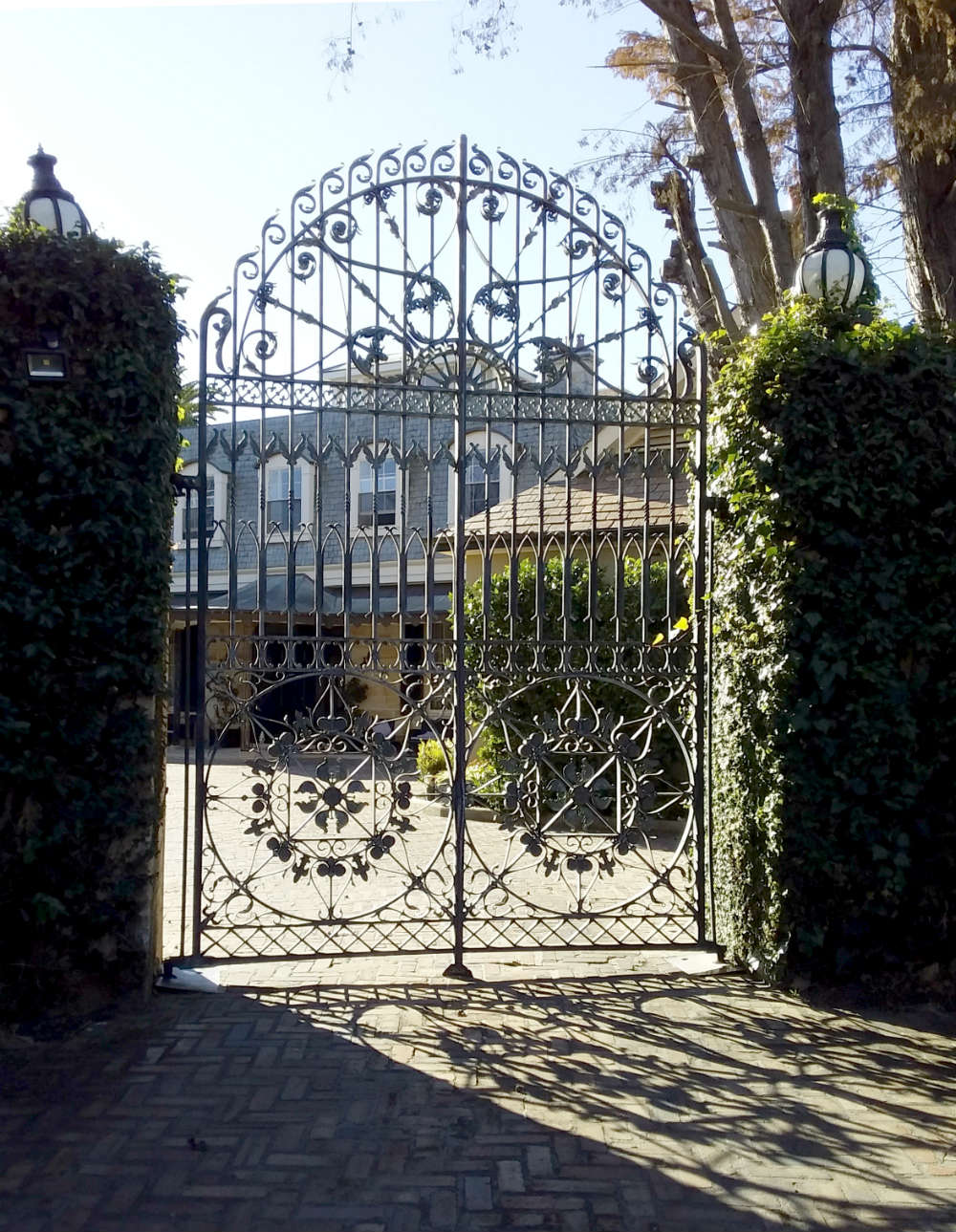